Judgments of the administrative courts: lawyers bring corona rules down: “Don’t let Söder lock me up”

The goal of politics is clear: A second standstill in the country in the Corona crisis should be prevented. But does politics still have the situation under control? Across the country, individual corona rules were recently overturned by courts.

Germany in the corona autumn: It’s getting colder outside, the number of new infections is skyrocketing. The federal and state governments are striving to find the right course to prevent the pandemic from spreading. The biggest concern in politics is losing control. The health authorities are threatened with overload. Police and regulatory agencies fight to ensure that rules are observed. Courts stop central measures. Some examples:

In Baden-Wuerttemberg the administrative court in Mannheim set that Ban on accommodation except execution, because it is a disproportionate cut in the fundamental right to freedom of movement. In Lower Saxony the Lüneburg Higher Administrative Court declared the ban unlawful.

The current Corona rules: What is allowed in your state – and what is not

Lawyer: “I won’t let Markus Söder lock me up at home”

Bavarian lawyer Stephan Vielmeier is someone who has successfully sued administrative courts several times in the wake of the pandemic. In an interview with the “world“He criticizes the fact that significant encroachments on fundamental rights should actually be made by parliaments.” But if the corona pandemic becomes permanent, if it comes to the difficult question of how we want to live with the disease in the long term, how we can reconcile freedom and security , then the legislator has to act “, said the lawyer. “As a member of the Bundestag, I would be wondering what I was actually elected for.”

In his opinion, the city-wide ban on alcohol consumption in Munich was not necessary. “A lonely nocturnal beer in the Isar floodplains next to my law firm only endangers my liver, but not protection against infection. Conversely, the special drinker and shisha smoker were allowed to stay seated. That doesn’t fit in front and back,” says lawyer Vielmeier. Before Easter, the lawyer organized Bavaria’s first demonstration during the lockdown. His message: “I won’t let Markus Söder lock me up at home.”

“A coherent overall concept is missing”

In the “Welt” interview, Vielmeier also expresses himself on the subject of so-called “atypical measures”, such as a travel ban. The lawyer thinks that the prohibition of safe behavior is “unsuitable” – and explains this to one Mini skirt example. “Even an obligation to wear miniskirts after 8 p.m. may help somehow, because it prevents women from being outdoors and they go home early. Nevertheless, such a requirement will not seriously be considered suitable in the legal sense.” His main criticism: “A coherent overall concept is missing.”

The lawyer for the applicants against the Berlin curfew, Niko Härting, also speaks of disproportionate and criticizes the fact that he believes there is no evidence. He told the RBB broadcaster “radioeins”: “The central argument, which the administrative court has now joined, is that at no time has even an attempt been made to prove that there is evidence that people are following More and more infected at 11 p.m. in restaurants, bars and restaurants. ” For this reason alone, the curfew is disproportionate.

Federal Minister of Health Jens Spahn sees it differently. He said it was “without a doubt so” that especially in big cities Situations in the late evening hours, “especially with alcohol”, are a “driver of the current infection process”. Spahn demanded that large cities should be able to react appropriately to the infection process. He found “the thought behind the curfew a correct one”.

Merkel: “Please stay at your place of residence whenever possible”

The central message of the Chancellor at the weekend was aimed specifically at the citizens: “How winter will be, what our Christmas will be, will be decided in the coming days and weeks. We will all decide through our actions.” Angela Merkel appeals urgently: “I ask you: Refrain from any trip that is not really necessary, any celebration that is not really necessary. Please stay at home, wherever possible, at your place of residence. “ The main thing now is to notify the contact persons of every infected person in order to break the chain of infection.

Chancellor Merkel has an important message for everyone: “Every day counts”

Woman Arrested for Scamming Amazon out of $ 100,000 with Refunds | The NY Journal

“SURGEON’S CURVES AND CHICKEN’S FEET”. Kim Kardashian ‘HUMBLES HIMSELF’ by appearing in a nude bikini leaving HER BODY EXPOSED 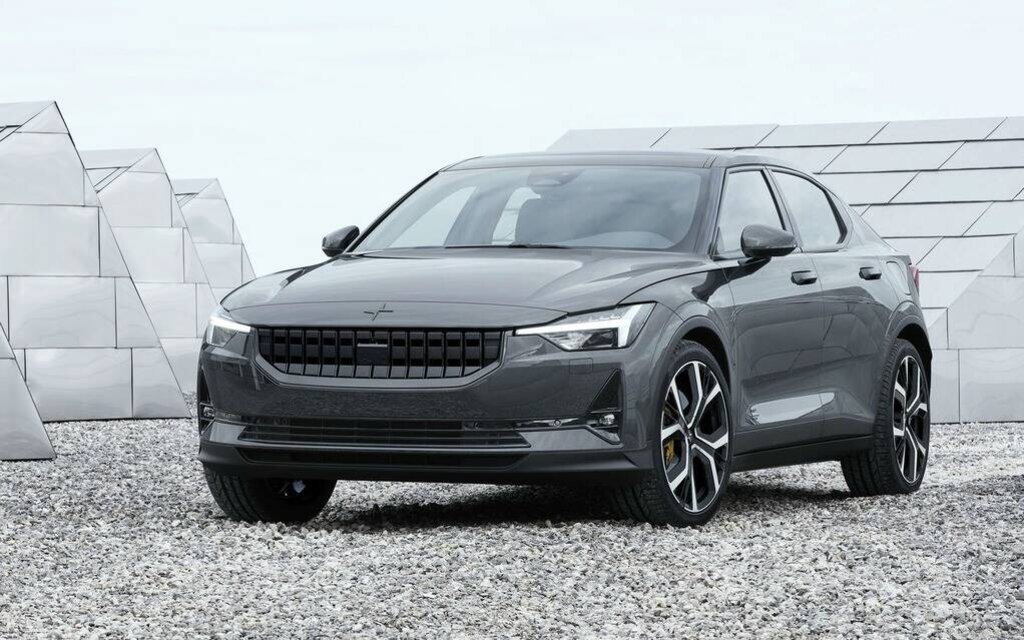 Hurried return to the country for the judokas

“DISRESPECT”. Chef Yisus from Despierta América dresses up as Vice President MIKE PENCE and they went ‘to the jugular