Catherine Ricard tragically lost her son a year ago. Her boy, Jules, 13, was returning from school when the drama unfolded last year. The boy was struck at an intersection known to be dangerous by city officials.

“His death was completely preventable from all points of view. In terms of layout, and in terms of the conduct of the driver of the bus who fatally caught him, ”explains Mme Ricard interviewed Sunday at Quebec morning.

“Jules was starting his secondary 2, he ended his school day with a beautiful day in September. He left school, at the intersection of the school grounds, he crossed the street where he had to cross: to a schoolgirl priority. He was fatally struck by a school bus making a left turn. On impact, the bus did not put the brakes and crushed Jules in the rib cage, ”explains the bereaved mother.

Mme Ricard maintains that the City had known for several years that this place was dangerous, but it did not intervene.

“They had been notified. It is a place that was problematic. There is a municipal garage next to the school, we had also moved the routes of school buses which are heavy goods vehicles and which were in contact with young people, ”says the mother.

Shockingly, the same day, a merchant located nearby informed a person in the City of the dangerousness of the place. It was not the first time.

“This person had taken steps to secure the place and there were no significant actions. After Jules’ death, the impression that it was an unfortunate accident that happened by chance was still very persistent. ”

It took a mobilization of parents in the neighborhood for changes to occur.

“It took the parents to play school crossing guards, make a petition, there were a lot of actions for the situation to improve, even after the death of Jules”, remembers Mr.me Ricard.

The conduct of the bus driver would also be involved in the drama, supports Catherine Ricard, and she wishes to send a message to drivers of motor vehicles.

“We are really all pedestrians; the idea is not to make motorist / pedestrian clans. The people who use their vehicles the most will become pedestrians, will cross a street. It concerns us all. Killing a pedestrian with an automobile is unfortunately very, very easy. It takes a small collision to cause serious injury or death. Two-thirds of accidents with death or serious injury are caused by the distraction of motorists and not pedestrians, ”she concludes.

Everything you need to know about the watermelon diet, popular detox method to lose weight in no time | The NY Journal

HE THROWN HIS ‘SANTA MASK’ AT HIM! Lorenzo Méndez ‘FINISHED’ with CHIQUIS revealing ‘THE TRUTH’: “INDIFFERENCE AND LIES”. Government appoints a “defender” of migrants in detention centers 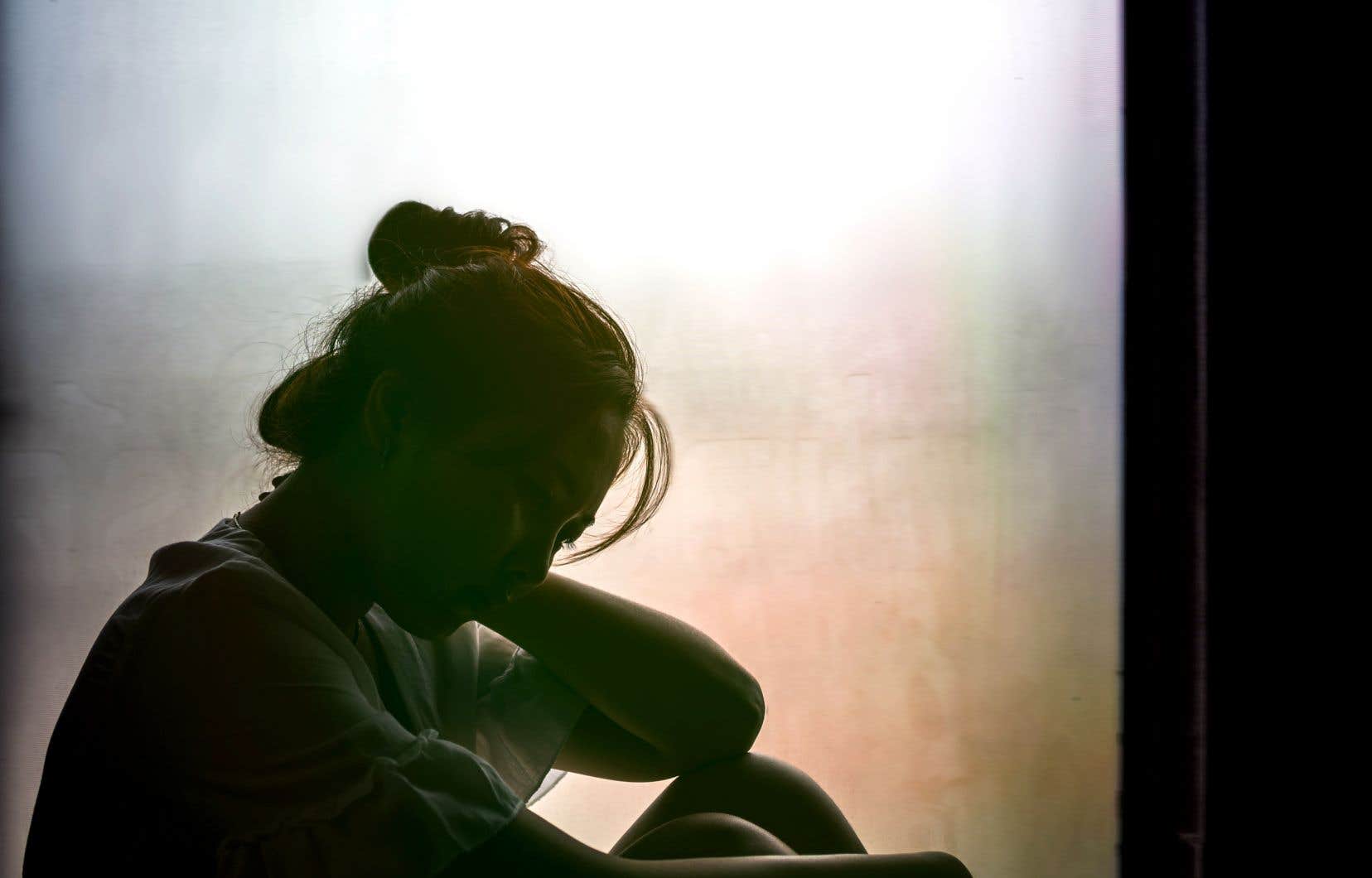 What really happens when food is swallowed from the wrong side? | The NY Journal