Being 41 years old, Joe Thornton knows full well that his chances of winning the Stanley Cup are dwindling year after year. That’s why he agreed to join the Toronto Maple Leafs on Saturday.

During his time with the San Jose Sharks, the center rarely had a bad time. He notably played in the Stanley Cup final in 2016. But in 2019-2020, the California club did not qualify for the playoffs.

He therefore decided to join a team he believes to be able to fight for top honors, accepting in passing the minimum wage of the National Hockey League (NHL).

“It’s a very, very good team,” he said on a video conference on Sunday. I need to win the Stanley Cup and I believe it’s a good team that can do it. ”

If the Maple Leafs show great punch with the Auston Matthews, Mitch Marner and John Tavares of this world, it is however goaltender Frederik Andersen who caught the attention of “Big Joe”.

“I really, really love their goalie. I like [Andersen]. I think that was a big factor in my decision. I think he is a great goalkeeper, ”explained the one who is currently playing with HC Davos, in Switzerland, between now and the resumption of NHL activities.

Still, Thornton made a heartbreaking choice by opting for the formation of the Queen City, him who played the last 15 seasons with the Sharks. “It’s probably the toughest hockey decision I’ve had to make,” he said.

Thornton said he had a conversation with legendary quarterback Joe Montana. Winner of four Super Bowls with the San Francisco 49ers, Montana had ended his NFL career with the Kansas City Chiefs.

The Maple Leafs had their fill of veterans this offseason. In addition to Thornton, they’ve hired Wayne Simmonds, Zach Bogosian and TJ Brodie, all in their 30s, in addition to granting an extension of contract to veteran Jason Spezza. 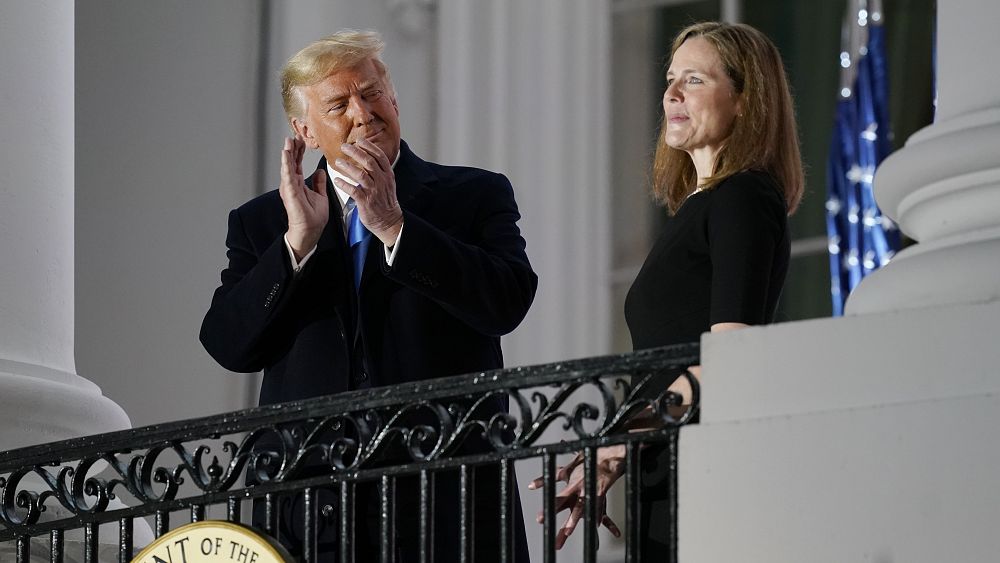 Marcio Kogan for Minotti: an armchair with a long history

With a tiny gold bikini, Jailyne Ojeda shows off her voluptuous charms | The NY Journal