Will Donald Trump’s contamination with the coronavirus have been the “October surprise” of this 2020 American presidential election?

A presidential election is played until the last hours. The Americans know something about it. If the national polls currently give Joe Biden an average lead of ten points over Donald Trump, the memory of the surprise of 2016 is in everyone’s mind. Those of the supporters of the current president, who invoke him as a reminder that opinion polls do not tell the whole story, like those of supporters of the Democrat, who call massively to go and vote to avoid history repeating itself.

But surprises can also occur a few weeks before the election. The revelations about the (very low) taxes paid by Donald Trump for several years, the death of the dean of the American Supreme Court Ruth Bader Ginsburg, popular anti-Trump icon, but especially the contamination of the American president with the coronavirus and his passage to the hospital were all twists and turns giving credence to the theory of the “October Surprise” in the United States, the “October surprise”.

According to the American magazine Smithsonian, the expression is attributed to William Casey, campaign manager for Ronald Reagan in 1980. He is said to have used it to talk about the possibility that his opponent Jimmy Carter, then president, manages to free American hostages from the hands of the ‘Iran before the election. The Iranians finally halted negotiations at the end of October, indirectly favoring the victory of Ronald Reagan, says the Washington Post. The case gave rise to a conspiracy theory (partly attested in two books) that the election winner made a secret deal with Iran, which freed the hostages just minutes after his inauguration in January 1981.

“Republicans and Democrats held their breath”

Before and after this episode, other major events marked the final weeks of US presidential campaigns. These “October surprises” may (or may not) have an influence on the ballot. They may have been orchestrated by political opponents, or they may simply have come at the wrong (or right, depending on your point of view) time.

This is the case of the “October surprise” of 1964, one of the most striking, told in the video below with the telephone records of the time. On October 7, the special advisor to outgoing president Lyndon B. Johnson (who then ended, in his capacity as vice-president, the mandate of John Fitzgerald Kennedy, assassinated a year earlier), Walter Jenkins, was arrested for ” public order ”after being caught in the company of another man in a washroom at a Washington youth hostel, which was then illegal.

“For 24 hours, Republicans and Democrats held their breath while waiting to see how the nation would react, the daily wrote the following year. Toledo Blade, Quoted by Politico. And perhaps the most incredible event of the entire campaign was that the nation faced the matter perfectly… with a shrug ”. The event was quickly swept aside by other much more decisive surprises, Politico notes: the fall of Nikita Khrushchev in the USSR, the arrival of the Labor Party in power in Britain, and the first Chinese nuclear tests. Republican Barry Goldwater’s hardline rhetoric fails to appeal, and Johnson is widely re-elected.

The American press considers in the aftermath that the first “October surprise” could date back to the campaign of 1800, with “one of the oldest examples of a late attack on a candidate”, according to Smithsonian. And this could have had consequences.

In October of this year, Alexander Hamilton, a longtime opponent of incumbent President John Adams, wrote a 54 page vitriolic pamphlet attacking the latter. “Some historians believe that Hamilton had temporarily lost his mind … others raise the possibility that this letter was stolen from him and was published without his consent”, comments historian Joseph Cummins. Whatever the historical truth, the letter did shake up the ballot, ultimately won by Thomas Jefferson.

More recently, on October 29, 2004, a video of Osama Bin Laden mocking the administration of George W. Bush allowed the president in place to put the subject of internal security back at the center of the debate. And to gain 6 points ahead of his rival John Kerry the day before the election, which he won.

The revelation of an old arrest of George W. Bush for drunk driving in 2000, or Hurricane Sandy in 2012 just before the re-election of Barack Obama, are now among these “October surprises” US presidential polls. But an election undoubtedly broke the record of “surprises”: the one between Donald Trump and Hillary Clinton in 2016.

A investigation of New York Times (already) on Trump’s tax avoidance strategies, the revelation of the recording in which he speaks of “catching women by the pussy”, but also the reopening by the FBI of an investigation on Hillary Clinton’s private messaging … According to data from the American site FiveThirtyEight, cited by the Washington Post, this last case is the one that had the most impact on the election. She would have lost three or four points to the Democratic candidate in the polls. Enough to make her lose the Electoral College vote as she won the popular vote with a three million vote lead.

THE CAMPAIGN IN IMAGES: 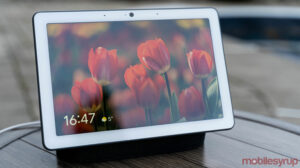 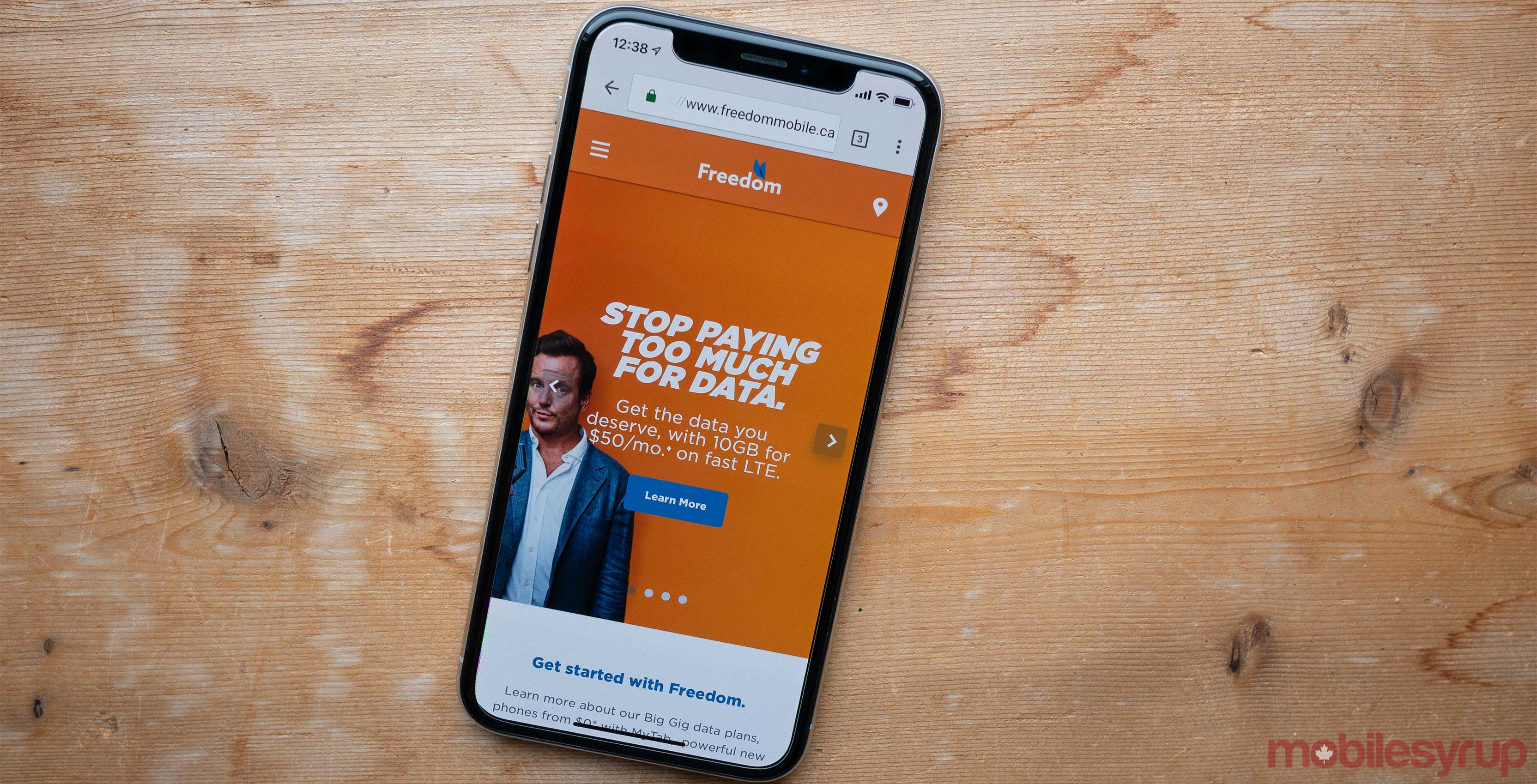 Remdesivir COVID treatment approved for use in the United States