Under the Iranian nuclear deal, this embargo banning the sale of weapons and heavy military equipment to Iran expired on Sunday, October 18.

Iran is adamant that the UN arms embargo against Tehran has now expired, under the terms of the Iranian international nuclear agreement and Security Council resolution 2231. “From today, all restrictions on transfers of arms, related activities and financial services to and from the Islamic Republic of Iran, (…) are all automatically lifted,” he said. the Iranian Foreign Ministry in a statement.

Under the terms of the international Iranian nuclear agreement, this embargo prohibiting in particular the sale of weapons and heavy military equipment to Iran was supposed to expire this Sunday, October 18. “The Islamic Republic of Iran can therefore obtain the necessary weapons and equipment from any source without any legal restriction and only on the basis of its defensive needs,” adds the text published by the ministry.

The Russian could jump at the chance

Moscow confirmed in September its willingness to develop military cooperation with Tehran once the embargo was lifted, and China is not hiding its intention to sell arms to Iran after October 18 either. According to the ministry statement, the Islamic Republic “can also export defensive armaments on the basis of its own policies”.

In August, the United States failed in an attempt to push the Security Council to extend the embargo and restore international sanctions against Iran lifted under the pact. The Iranian ministry hailed this Sunday “a memorable day for the international community”, adding that the world stood alongside Tehran “in defiance of the efforts of the American regime”.

Towards “normalization of Iran’s cooperation with the world”?

In May 2018, US President Donald Trump unilaterally pulled his country out of the Iran nuclear deal concluded in 2015 in Vienna. The Iranian statement urges the United States to “abandon its destructive approach to resolution 2231”, recalling that the American attempts have been “categorically rejected on several occasions over the past three months by the Security Council” .

READ ALSO >> The Trump era, symbol of a failed diplomacy

In the event of a “material violation of the resolution and objectives” of the nuclear pact, the statement said, “the Islamic Republic of Iran reserves the right to take all necessary countermeasures to safeguard its national interests “. Iranian Foreign Minister Javad Zarif said on his Twitter account that the international community had “protected” the nuclear deal and this Sunday marked the “normalization of Iran’s cooperation with the world”. 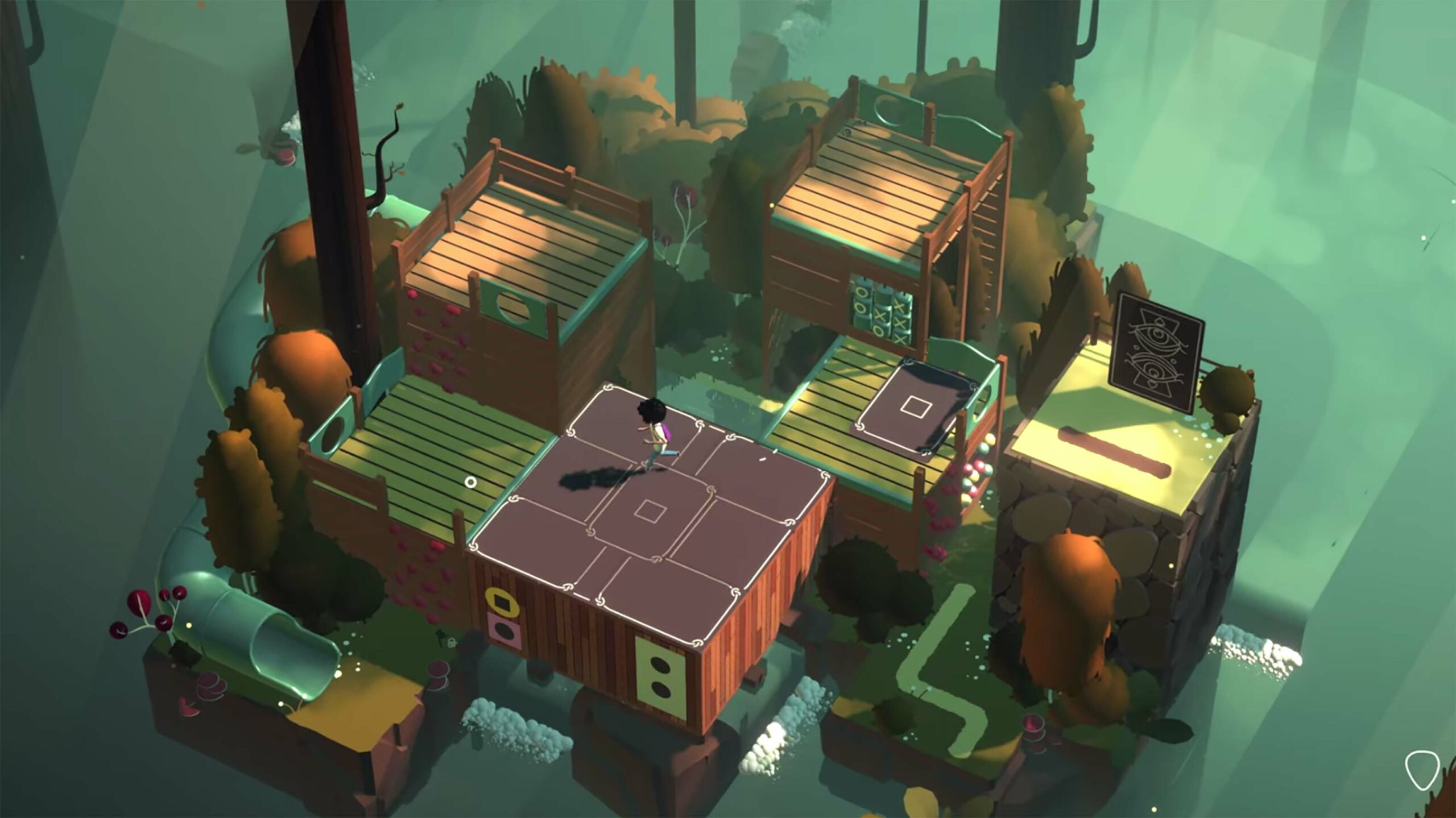 Where Cards Fall, released in Toronto, is coming to Nintendo Switch, PC in early 2021

Hispanic Teen Shot Dead in The Bronx, Four Months After Surviving Another Shooting | The NY Journal

What are the Academic Palms that will be awarded to Samuel Paty?

Lightweight for dowelling: Maschmeyer and Rosberg put half a million on Hyconnect