Mr. Schneider, in 1994 you designed the blue sofa, the piece of furniture. How did you come up with that?

For me it’s basically like this: I have an idea and then I think about which company to approach with it. Back then, I wanted to design a furniture program whose parts, unlike what was customary at the time, should not be huge. Rather compact.

What do you mean by furniture range?

A system. It works on the modular principle. The blue sofa was not planned as a single piece, but as a variant of many: one-seater, two-seater, six-seater around the corner. And my approach was to make it unusual. For example with aluminum brackets that hold the upholstery. That was very progressive back then – and it still is today.

Is the sofa comfortable too?

Yes! That is cleverly done. In such a way that the upholstery in the front seat area is harder and softer in the rear. As a result, this surface, which looks so straight, is not straight in terms of seating comfort, but rather cozy and ergonomically correct.

And what kind of people should sit on it? You probably didn’t think of writers and journalists back then.

I imagined people interested in design who would put it in their living room and appreciate the fact that they could combine it as they wanted. But later it turned out that the furniture could also be used elsewhere. It became a media star.

At the book fair.

It was used in the Sat-1 sports program “ran”.

As a blue sofa?

No, they were armchairs there, upholstered in gray leather. Athletes sat in the studio when they were interviewed.

So you didn’t necessarily think of the sofa in blue?

No! That was one of the many variants that the manufacturer COR then offered. This version – three-seater, armrests, blue cover – was chosen by the media people who brought the sofa onto television. I also liked the way it looked. And as it was called: the cult furniture, the ramp of fame, the most famous literary seating furniture. I followed all of this with great pleasure. But now comes the big but.

It went wrong where the area of ​​application was expanded. Like on November 19, 2019 in a catastrophic way. In what is actually a great show: “The Blue Sofa. Building for Art ”. So that was beyond the book fair, the format also exists independently of it. Then you saw that the blue sofa had been dismantled into its parts. But because there were more guests than parts, they added furniture. Some blue armchairs that didn’t match the sofa at all. It’s like taking a vintage car, for example a Jaguar E-Type, and screwing the fenders from an Opel onto it.

How do you feel about the different table models that have already been combined with the blue sofa?

That’s a problem too! The Eileen Gray table that usually stands there at the book fair is ideal. Tubular steel, glass, simple, elegant, also a classic. But then someone came up with the idea of ​​putting another table in front of the sofa, a large glass table or a clunky white one.

And current? We both just took a look at the live stream from the Blue Sofa. Looked pretty good to me.

Yes, perfect. That almost reconciles me with the whole thing. You converted the three-seater into a four-seater with an element from the system, perhaps because of Corona. You sit at a greater distance than usual. The table is right this time too. Praise to the makers!

What do you think of combining your sofa with writers? Do you have any that you particularly like or hate to see sitting there, for aesthetic or other reasons?

No. I am happy to see who has already sat there – right up to Günter Grass. All great people.

Nevermind. They are all cultural workers in the broadest sense. The sofa can take that.

What do you read privately?

Unfortunately, I am not a very intensive reader of fiction. Most of the time I read specialist literature. I am currently working on the third edition of my own book.

Are you also sitting on a blue sofa?

No, on another one I designed: an eight-seater that is at an angle. Sometimes I lie there and dream of one day sitting on the blue sofa watching TV. 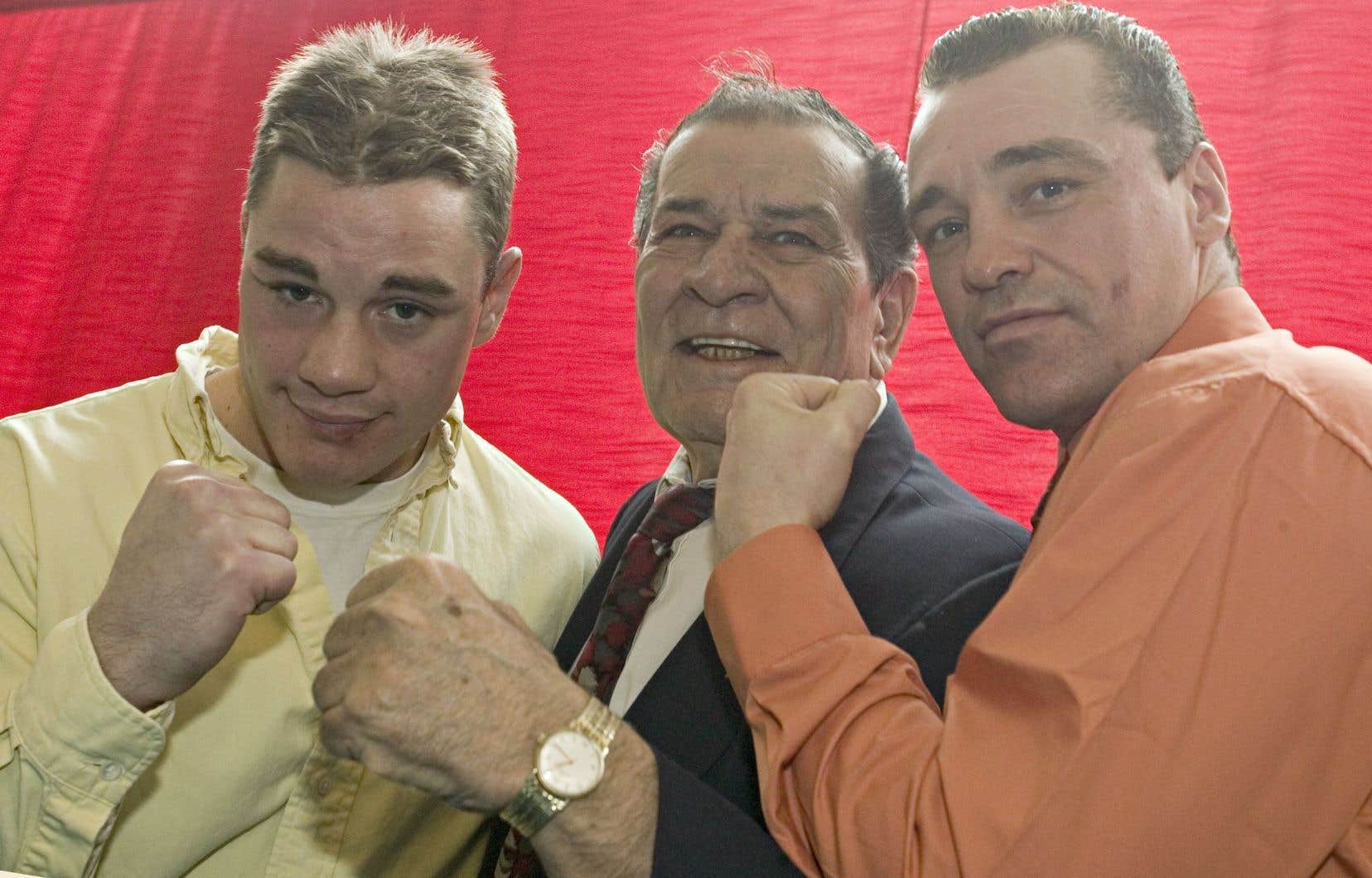 Montréal-Est: Service 3R Valorisation targeted by the Ministry of the Environment

Régis Lévesque passed away at the age of 85