Donald Trump in Nevada, his Democratic opponent Joe Biden in North Carolina: the two US presidential candidates travel to key election states on Sunday before a crucial campaign week, marked by renewed aggressiveness.

• Read also: Biden ahead of Trump: polls more reliable than in 2016?

As in 2016, Donald Trump is carrying out a frantic field campaign with several trips per day. The Republican president is due to participate in a fundraiser in California on Sunday before an afternoon meeting in Carson City, capital of Nevada, state where he is five points ahead of the former vice president.

After a day of Saturday without an official event, Joe Biden travels to Durham, North Carolina, where he is to call on his supporters to use advance voting, before attending a meeting with Afro-religious representatives. Americans.


The Democratic candidate is counting on the mobilization of the black electorate to win on November 3 in this state where he is slightly ahead in the polls.

Political veteran Joe Biden leads by nine percentage points in the national poll average. But above all, with a narrower margin, in key states which may switch from one party to another in each election.

To mobilize his supporters, Donald Trump announces him, despite the polls, “a red wave of unprecedented amplitude”, in reference to the color of the Republicans.

Joe Biden is a corrupt politician, and everybody knows it. Now you have the proof, perhaps like never was had before on a major politician. Laptop more. This is the second biggest political scandal in our history!

Meeting Saturday in Michigan, another crucial state for the election, he called Joe Biden a “criminal” who represented “a risk to national security.”

He also attacked Democratic state governor Gretchen Whitmer, who imposed severe restrictions on the coronavirus pandemic, as the crowd chanted: “Put her in jail.”

Ms Whitmer, a staunch opponent of the president, was targeted by a far-right group that planned to kidnap her and try her for “treason.” The individuals were arrested last week before they could complete their project.


“People are frustrated with this governor and it has nothing to do with this attempted attack on her,” Laura Trump, the president’s daughter-in-law, said on CNN, assuring that he was doing “absolutely nothing. to get people to threaten “Mrs. Whitmer, but that he” was having fun. “

“The president must realize that the words of a president of the United States carry weight,” Democratic Speaker of the House of Representatives Nancy Pelosi said on ABC.

The former vice-president denounced Sunday the much criticized management of the pandemic by the White House, while the United States has more than 8 million positive cases and nearly 220,000 deaths.

“Rather than taking responsibility and being a leader, President Trump continues to play down COVID-19,” Joe Biden said in a statement. “Donald Trump did not take the necessary precautions to protect himself and others. Can he be trusted to protect Nevada families? “, he added.


The US president, who has always been reluctant to wear a mask, was hospitalized three nights after contracting the virus in early October. He has since resumed his campaign at a run, claiming to be immune.

The United States shows more CASES than other countries, which the Lamestream Fake News Media pounces on daily, because it TESTS at such a high (and costly) level. No country in the world tests at this level. The more you TEST, the more CASES you will be reporting. Very simple!

US presidential elections | Canada will exercise caution before recognizing a winner 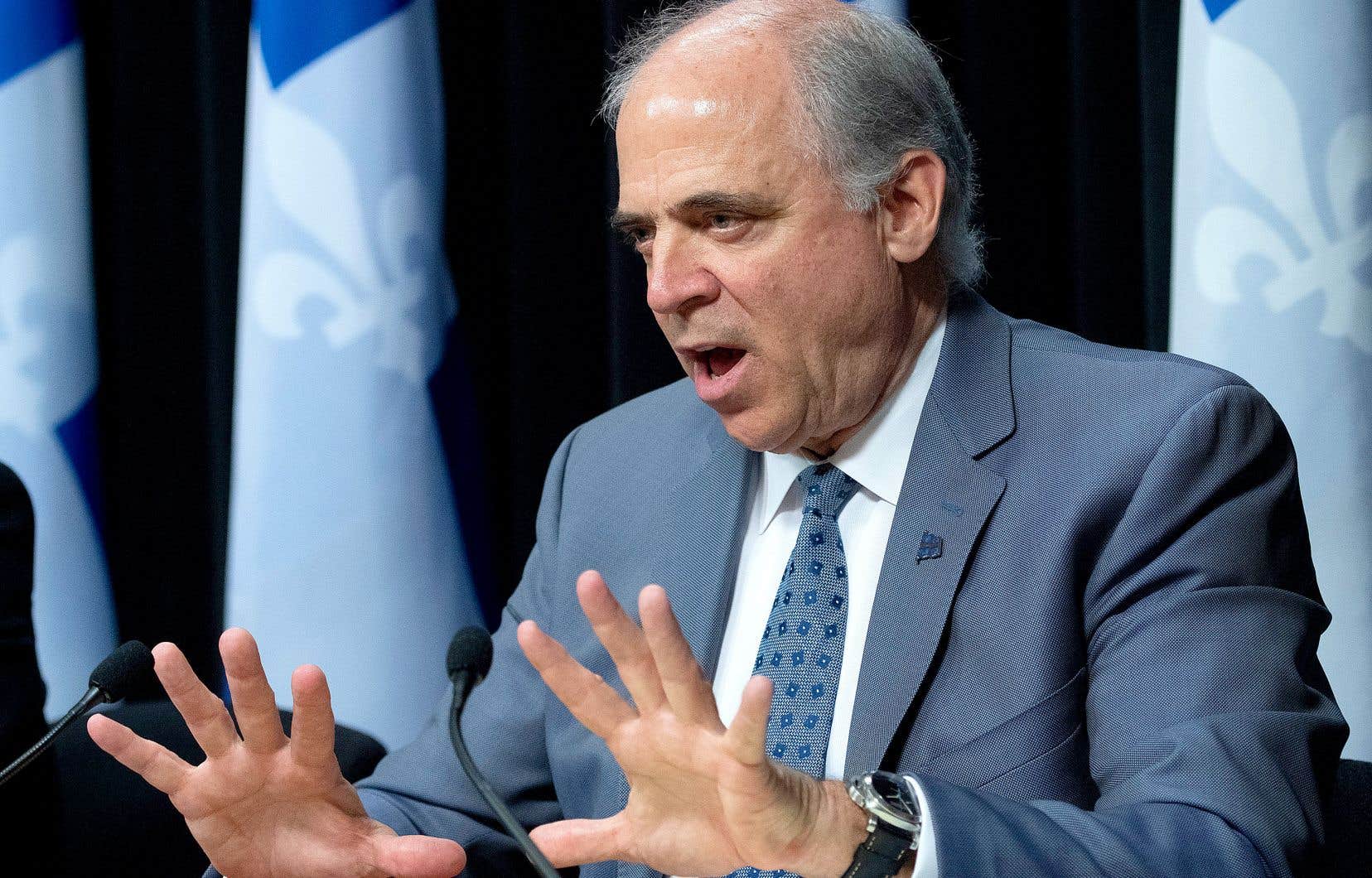 Minister Fitzgibbon misplaced the line between personal and professional relationships 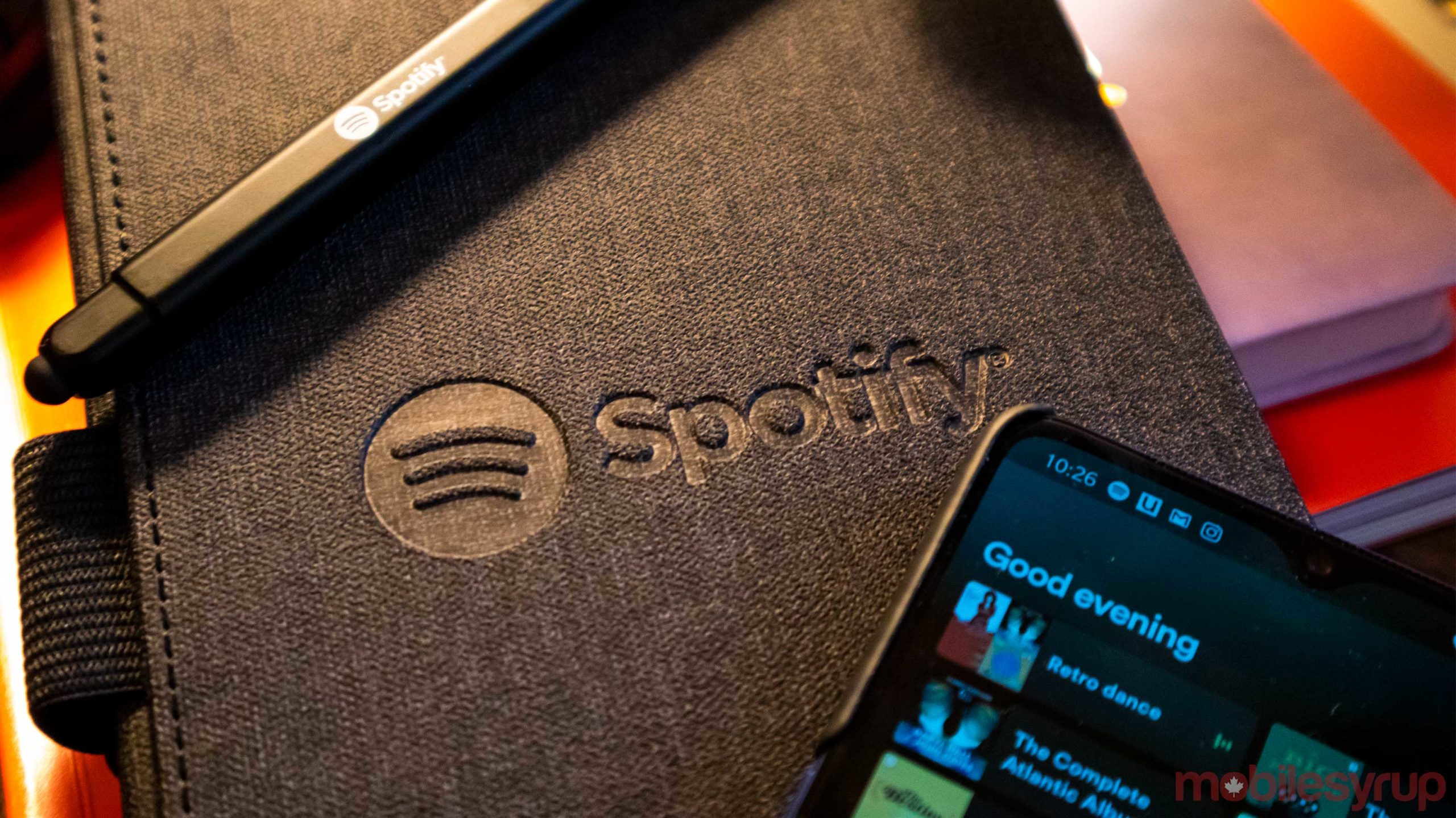