Iñaki Irigoien, current Navarrese champion of mountain climbs, is the pilot who died this Sunday when his vehicle hit a wall when he participated in the XXXVIII Ascent to Urraki in Azpeitia (Gipuzkoa), have informed EFE sources of the Navarra Automobile Federation.

The accident took place at 10.50 am at kilometer 2.5 of the road GI-3740, and at 11.00 a doctor certified the death of the driver of Pamplona, 50, has indicated the Basque Department of Security. The automobile event, belonging to the Basque championship and which relatives of the deceased were witnessing, had begun at ten in the morning.

In the Navarra Automobile Federation They were shocked this afternoon and still not “getting used to the idea” of the death of Irigoien, who had been proclaimed champion of Navarre in mountain climbs in the last two years. Sources have indicated that this one from Azpeitia is one of the few tests that have been held in 2020 affected by the pandemic of the Covid-19. “It is a year directly to erase,” they have highlighted.

Iñaki Irigoien was leaving us this morning after suffering an accident while contesting the #AscentUrraki, in the Basque Country.

The race has been suspended.

The 50-year-old deceased was launching a car Tracking RC01. To the place, troops from the Ertzaintza and the doctor who was present at the test, who could do little to save Irigoien’s life. He had won the last two Nafarroa mountain climbing seasons, making him a very beloved person among motorsport in the area.

This event occurred only eight days after the Spanish co-pilot Laura Salvo died at the age of 21 after suffering another accident when he disputed the Marinha Grande Rally, in Portugal. During the fifth round of the Portuguese national championship, the Valencian did not survive to impact when your partner Miquel Socias he lost control of his car and they went off the road.

“Unfortunately we have to report a death in our rally. Competitor Laura Salvo, who was competing as a navigator in the Peugeot Rally Cup Iberia, suffered an accident at the beginning of the first section, dying “, they explained from the Marinha Grande Automobile Club, specifically in a note signed by its president, Nuno Pinto.

The news also reacted Automobile Federation of the Valencian Community: “Life can sometimes be very unfair. Unfortunately, Laura Salvo passed away while doing what she liked the most: co-driving. DEP. Her smile will illuminate us from heaven from now on.”

These heartfelt words were also joined Irene Lozano, the president of the Higher Sports Council, on their social networks. “Life is sometimes very unfair and it takes away young people like Laura. From the Spanish sports house we accompany their loved ones and the motor racing family in these moments of mourning. Rest in peace, Laura”, wrote the secretary of State for Sport. COVID-19 in the background 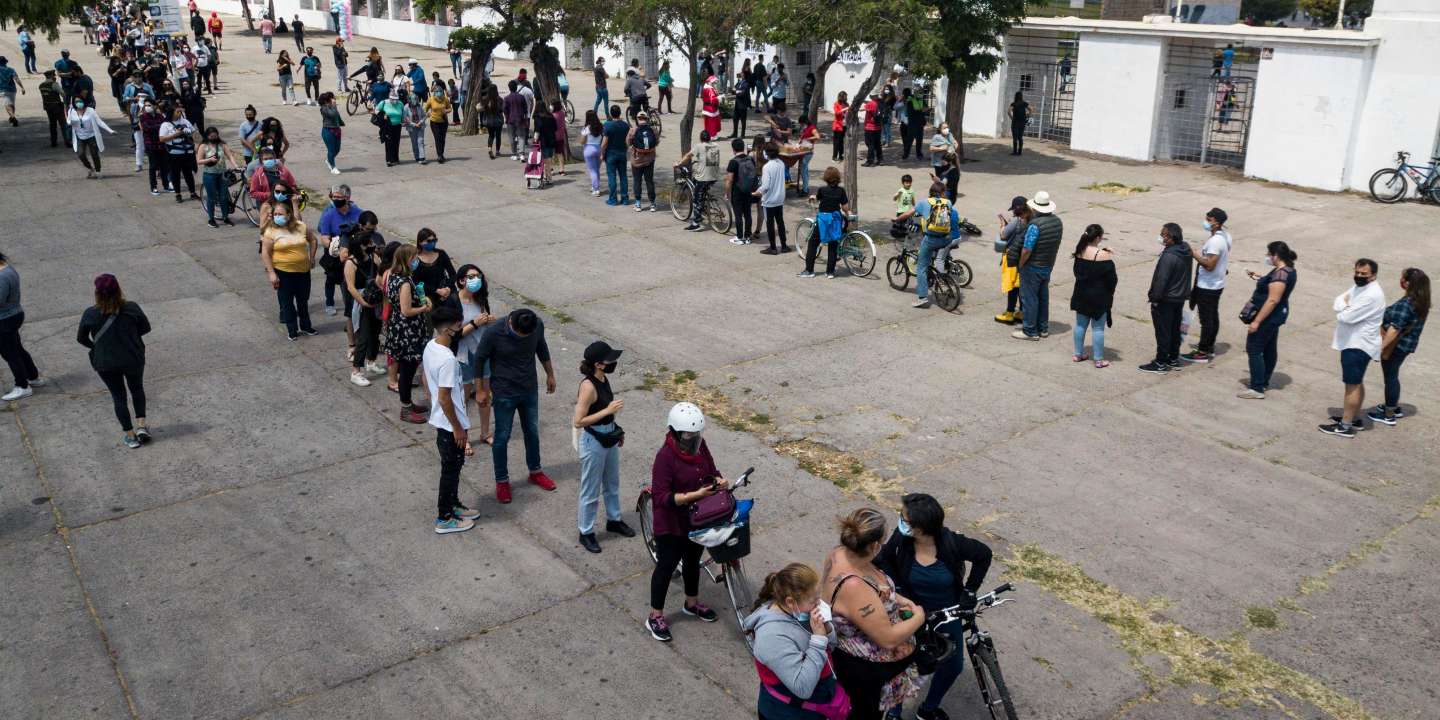