The pandemic has forced thousands of businesses to turn to e-commerce to survive. Many of them have gone through Shopify, a Canadian e-commerce platform model opposed to Amazon which has emerged among the big winners of the crisis.

Founded 15 years ago in Ottawa, Shopify allows you to create an e-commerce site in a few clicks. Already growing with more than a million e-shops at the end of 2019, the platform has seen its visibility increase since the start of the pandemic.

“The world of commerce as one could imagine it in 2030 has become reality in 2020”, launches in an interview with AFP Harley Finkelstein, president of Shopify. “The Covid-19 has permanently accelerated the growth of e-commerce.”

Containment requires, online commerce has experienced a tremendous boom this year. The giants of the sector, Amazon in the lead, have seen their sales explode. At the same time, many businesses, which did not yet have a presence or a direct online sales channel, took the plunge during the pandemic.

Popular among entrepreneurs, Shopify saw the number of new stores created on its platform jump 71% in the second quarter compared to the previous one.

Tariq Al Barwani is one of these new e-merchants. Creator of Plentea, a tea bar in Toronto, it remained open in March when lockdown began. But with a handful of clients a day, the situation quickly became untenable, forcing him to go out of business in May.

The same month, supported by a municipal program helping small businesses affected by the crisis to go digital, he opened a store on Shopify.

“It took us a week,” he recalls from his living room, overlooking Lake Ontario, where he now works. “If you’re used to going on the Internet, it’s easy to understand.”

Co-founded in 2006 by Tobias Lütke, a young German – who came to Canada out of love – who was looking to sell snowboards on the Internet, Shopify has built a resounding success, far from Silicon Valley.

Voted for its simplicity, it has seen the number of stores on its platform increase from 150,000 in 2014 to more than a million – in 175 countries – in 2019, asserting itself in the eyes of many independent merchants as an alternative to Amazon.

“For business to thrive, it must be in the hands of the many, not the few,” says Finkelstein. “We need more small businesses, more brands, more entrepreneurs. Otherwise, we’ll all end up looking alike and buying the same products. ”

More direct, Mr. Lütke specified last year on Twitter: “Amazon is trying to build an empire. Shopify is trying to arm the rebels. ”

When they created their clothing line in 2015, the Torontonians of Kotn, a brand that emphasizes traceability, went straight to Shopify.

With $ 10,000 in their pocket, they couldn’t afford to hire an agency. And unlike a “marketplace” like Amazon, Shopify allowed them to “tell (their) own story” and control their relationship with their customers, Mackenzie Yeates, one of the co-founders, told AFP.

While it primarily targets entrepreneurs, Shopify is also enjoying growing success with brands that are already established but seeking to free themselves from the technical aspect and to create, for those sold through intermediaries, a direct link with their consumers.

Pepsi, Unilever and Mondelez have created stores on Shopify in recent years. In full containment, the ketchup maker Heinz and Lindt followed suit. Celebrities like Kylie Jenner or Victoria Beckham use it to sell products to their fans.

As a result, the volume of sales managed by the platform increases quarter after quarter and in the United States, Shopify merchants are now – if they were united – the second online merchant in the country, behind Amazon.

A success that turns the heads of investors. On the Toronto and New York stock exchanges, Shopify’s price has tripled since March. With a capitalization of around 170 billion Canadian dollars (110 billion euros) in mid-October, it recently became the most valuable Canadian company on the stock market.

If Shopify is “a fantastic company”, Chris Silvestre, e-commerce expert in Toronto, considers its course “overvalued”, in particular because it is still largely unknown how the e-commerce sector will evolve once the pandemic has stopped, says -he.

As for Mr. Al Barwani, the sales of his online store have exceeded his expectations but still remain well below his old tea bar. While it was easy to launch his site, creating new customers will take time, he concedes. Above all, he will have to get used to his new virtual life.

“I miss my bar,” he said. “It was nice to see people from the neighborhood come by and say hello, ask how you are doing, what we are going to do this weekend … Those kinds of interactions are hard to answer online.” 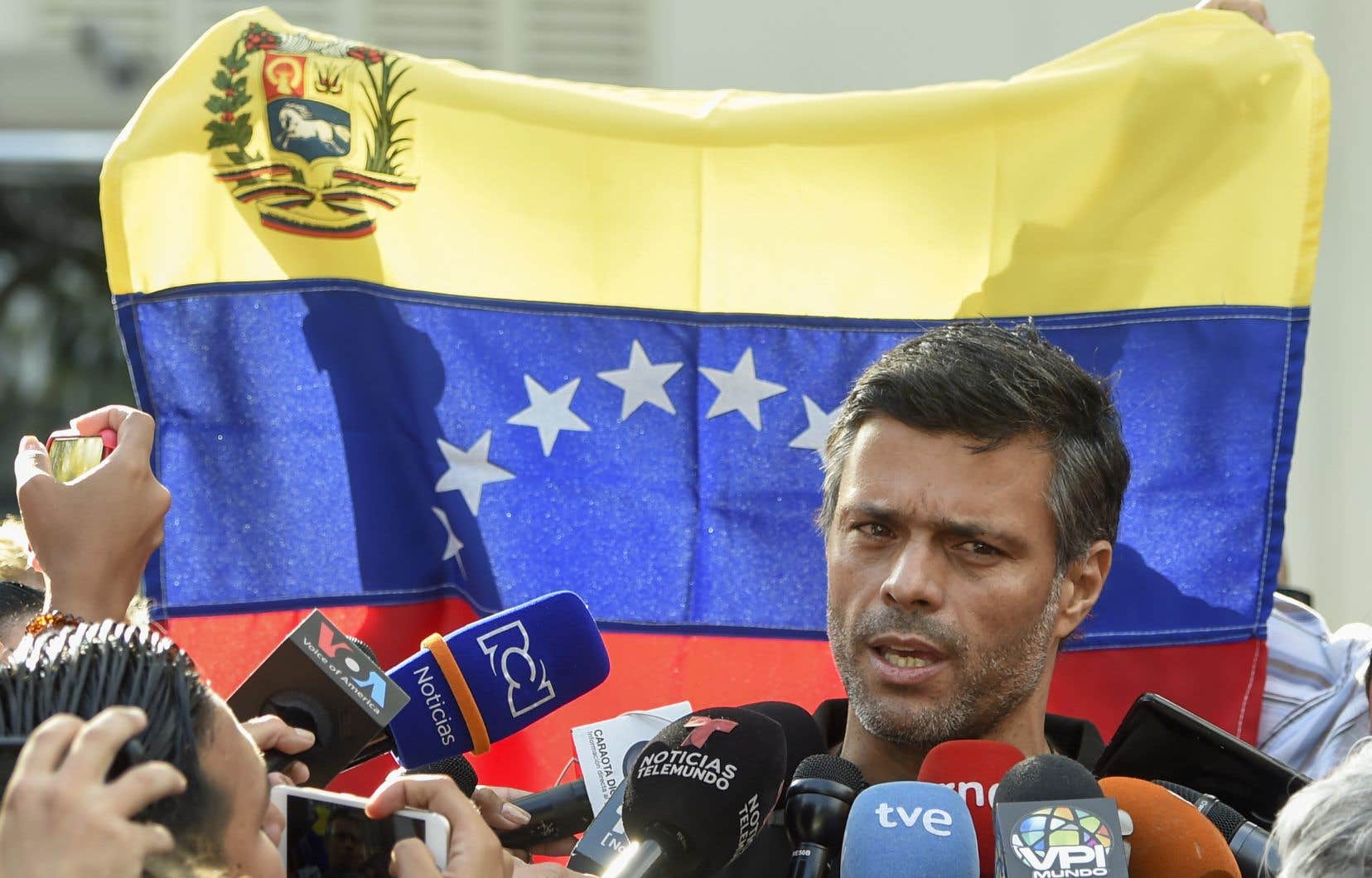