Students who are already helping in schools in short supply denounce the rigidity of the rules that force them to abandon their students in the middle of the year to go do a similar internship elsewhere.

“My students, whom I adore, will find themselves without a full teacher,” says with dismay Francis Pellerin-Venne, 24, a baccalaureate student in special education at UQAM.

Thanks to distance courses that he can catch up on later, he studies evenings and weekends. During the day, he teaches full-time to a group of young people with autism in a Montreal elementary school.

However, in January, he will have to leave this class to take charge of someone else’s class in order to complete the last internship of his university career.

He believes that it would be more logical to do this internship in his current class, which would prevent his students who have a great need for stability from readjusting to a new teacher, who will probably have no training in teaching as the shortage is tall.

The newspaper spoke to five students, who are nearing the end of their schooling in education at UQAM, who took charge of a class this fall.

“I wouldn’t have to do that. I could just do my lessons. But I know that it helps students and society, ”says Mr. Pellerin-Venne.

There is even a good chance that there is no one to replace them in their class and that the substitutes follow one another, several students would have been told.

For its part, UQAM recalls that it must sometimes protect students against requests from schools that would like to send them to the front without support.

For example, some service centers want to welcome interns, but have no one to supervise them, illustrates Henri Boudreault, vice-dean of studies at the Faculty of Education. ” This is unacceptable. “

In addition, for future teachers to have access to an internship in the workplace rather than a conventional internship, they must meet criteria, particularly in their academic results.

But even those who answer it face a refusal.

“We are just told that there are rules and that it is like that”, testifies Kim (fictitious name), who preferred to keep her name silent so as not to harm the job she occupies in a school in Montérégie. “It’s a bit ridiculous. It’s really not thinking about the well-being of the students. We are in special education, and they [à l’université] just don’t fit, ”she concludes.

In addition, the internship rules are supervised by the Ministry of Higher Education. The easing would have to come from above, adds Boudreault.

Contacted by The newspaper, the ministry indicates that “the universities are autonomous as regards the organization of the internships”.

New outbreak in a high school in Mauricie

THE FORBIDDEN PHOTO! Érika Buenfil ‘kept a photo’ to ‘PROTECT’ her son and now ‘IT COMES TO LIGHT’ in an UNEXPECTED way

Fight against racism | Protesters call for “real change” in education

Einstein lives? They claim to have found their “double” in Kuwait | The NY Journal 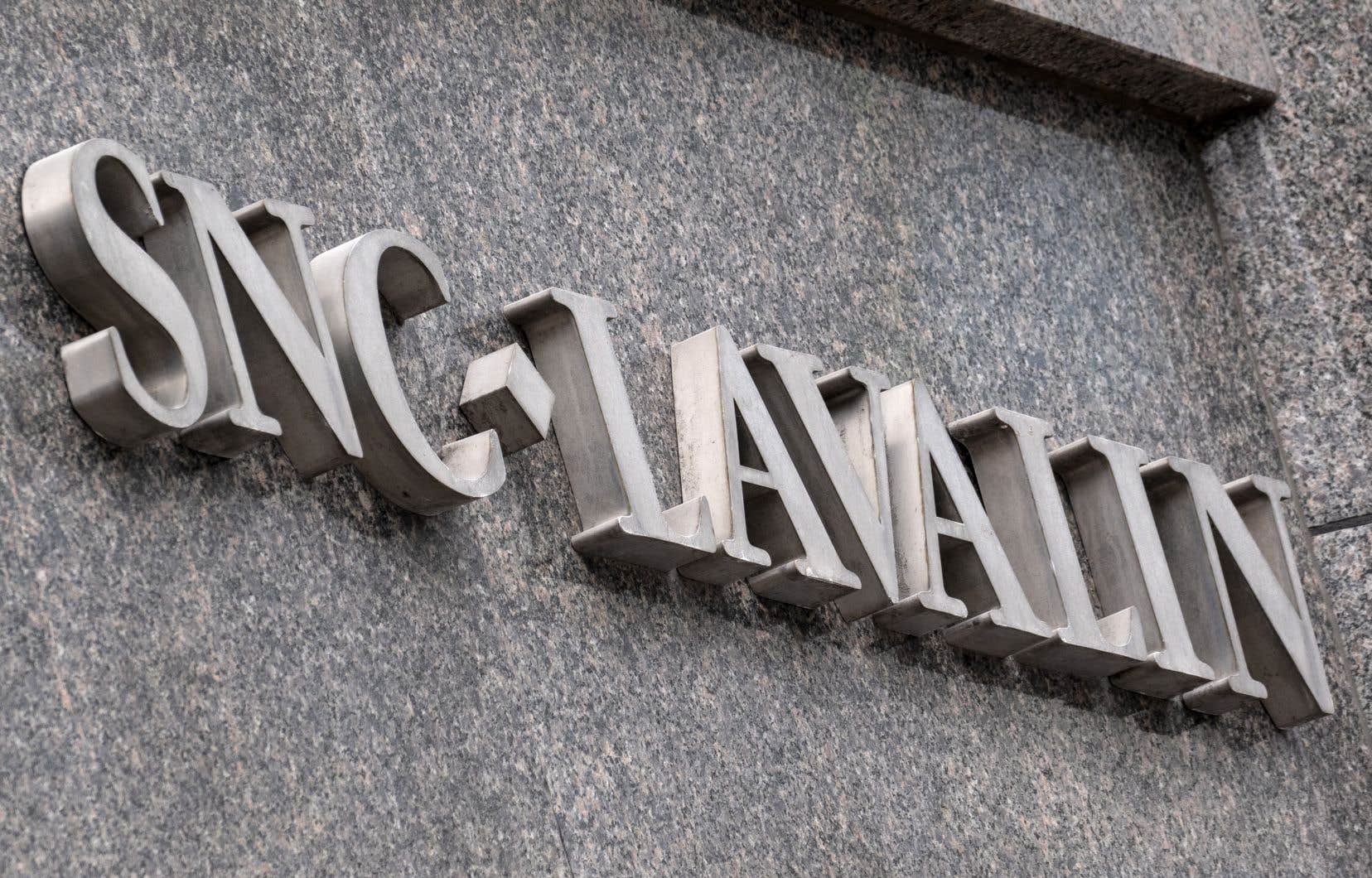 Fixed-price contracts: SNC-Lavalin wants to negotiate to mitigate its losses