The 2021 Budget Plan sent by the Government to the European Commission is easily summarized: the brutal injection of public spending projected by the Government will translate into a GDP growth of 7.2%. The boost to activity provided by budgetary policy will generate higher revenues for the public coffers and, in addition, will create jobs, which will reduce state outlays on unemployment benefits.

El rThe result of that magic potion is to grow and thus reduce the public deficit to 7.7% of GDP next year With this simple reasoning, typical of hydraulic Keynesianism, the recovery of the battered Spanish economy is justified, the increase in its potential GDP is announced and the triumphal return to the expansive cycle interrupted by the pandemic is forecast for 2022.

The virtuous circle drawn by the Government is based on an estimate of the spending multiplier of 1.2. What does this mean? That an increase of that of 1 point of GDP induces an increase of this of 1.2 in general and of 2 in the case of public investments made in digitization and R + D + i.

In this premise the government promise to create 880,000 jobs in the next three years. With this vision, the government’s willingness to spend more is understandable. However, this approach is erroneous in theoretical and empirical terms and, despite the prevailing conventional wisdom, the fiscal-budgetary strategy designed by the Executive is ineffective and inefficient.

This approach is wrong, the fiscal-budget strategy designed by the Executive is ineffective and inefficient

This weakens to the point of nullifying its positive impact on consumption and investment, that is, on domestic demand. In consecuense, its stimulating and stabilizing potency presents diminishing returns Or, to put it another way, the cost of the expense is higher than the benefits it brings. This analysis coincides with those available for all developed countries (Ramey V, Ten Years After the Financial Crisis: What Have We Learned from the Renaissance in Fiscal Research?, J.E.P, Spring, 2019).

In this context, raising public spending by 53.7% by 2021 will not be effective in stimulating growth. It will only contribute to aggravating the deterioration of the deficit-debt binomial and to increase doubts about its sustainability. Without growth, there will be no resources to correct these imbalances.

This has two consequences: first, the economic agents anticipate tax increases to finance those imbalances and, therefore, they will consume and invest less. Second, investors will have more and more doubts about the solvency of Spain. This will sooner or later lead to a substantial rise in the risk premium or at the close of the market for Spanish debt.

The Executive does not stop talking about reforms throughout its 2021 Budget Plan but does not specify any. It limits itself to proclaiming the need to “modernize” the tax system, which is equivalent to raising taxes. He talks about digitization and more investment in innovation, but he forgets that an institutional environment is necessary that encourages companies to do that. For example, introducing greater competition in the markets; the most powerful instrument for incorporating new technologies and increasing productivity.

Finally, the other great pillar to grow, the national energy plan will have the opposite effect to the desired one if it is applied in its current design: liquidate what remains of industry in Spain.

With public finances on the brink of collapse, the Government trusts the present and the future of the Spanish economy to increase public spending, by the end of this year will reach 53% of GDP, which is and will be unable to finance. As it happened at the dawn of the pandemic, the consensus and the majority of national and international organizations foresee a strong recovery of the economy in 2021.

Today as yesterday they are wrong and will be forced to revise their forecasts downwards. There is no reason to trust the economic future of Spain in the medium term and it is irresponsible to create expectations destined to be frustrated. 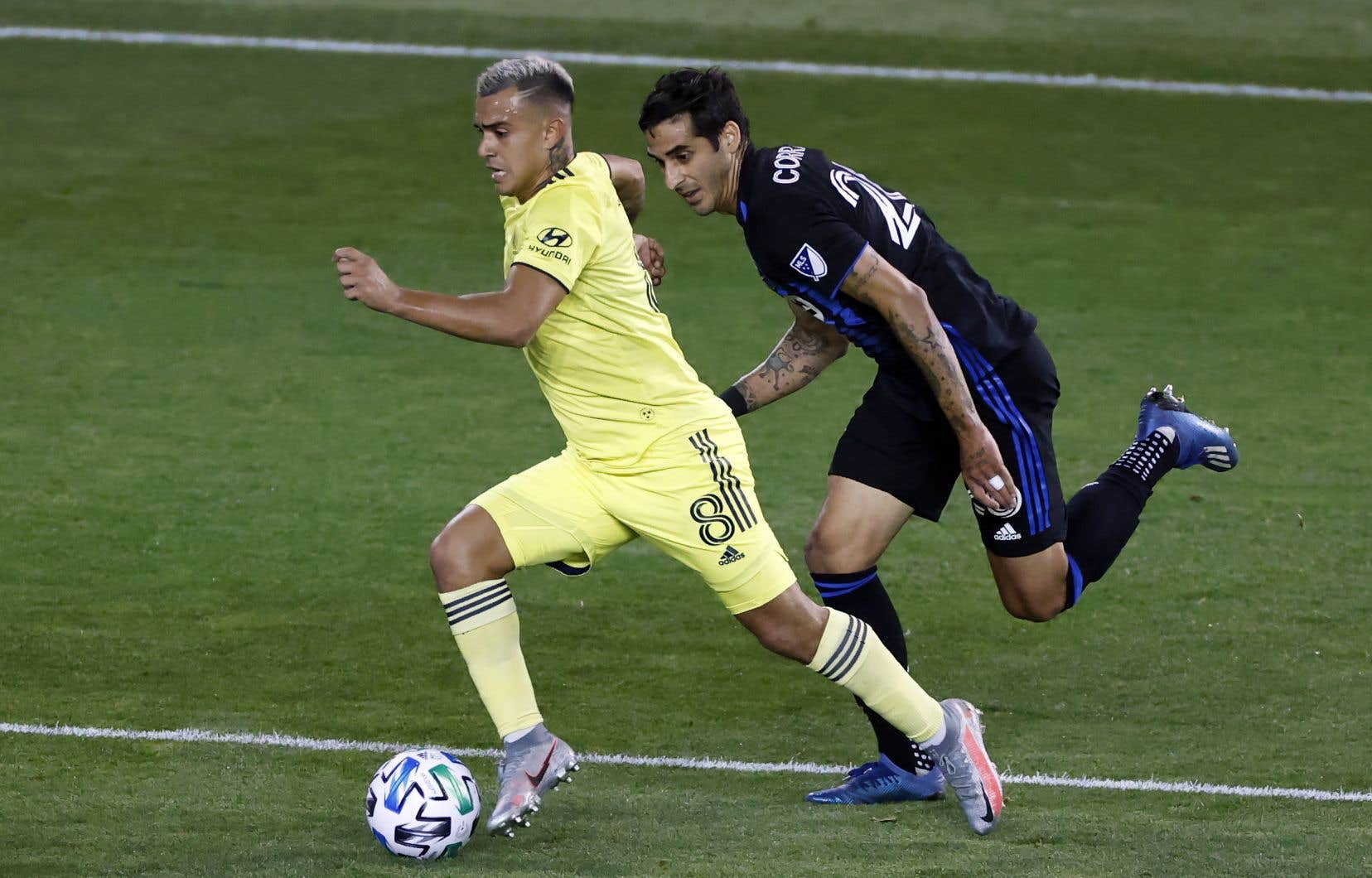 The morale of young people and adolescents is a concern