After announcing the Google Assistant driving mode in 2019, it looks like the tech giant is finally rolling it out over a year later.

XDA Developers You have found that the Google Assistant driving mode is partially enabled for some Android users. Although it is not the exact interface that Google showed in 2019, the concept remains the same.

The interface still features large buttons and text that allow you to message, chat, and play music while keeping distractions while driving limited.

It looks like the implementation could be part of a server-side test and is not attached to any specific version of Google Maps or search apps.

This redesign suggests that Google may not have been completely satisfied with the Assistant driving mode it showed in 2019, but there is no official explanation for the long delay yet.

Unfortunately, there is no guarantee that you will get this feature when updating your applications, but since it is starting to appear for some users, we may not be too far from an official release.

WhatsApp already allows you to permanently silence chats: See how! 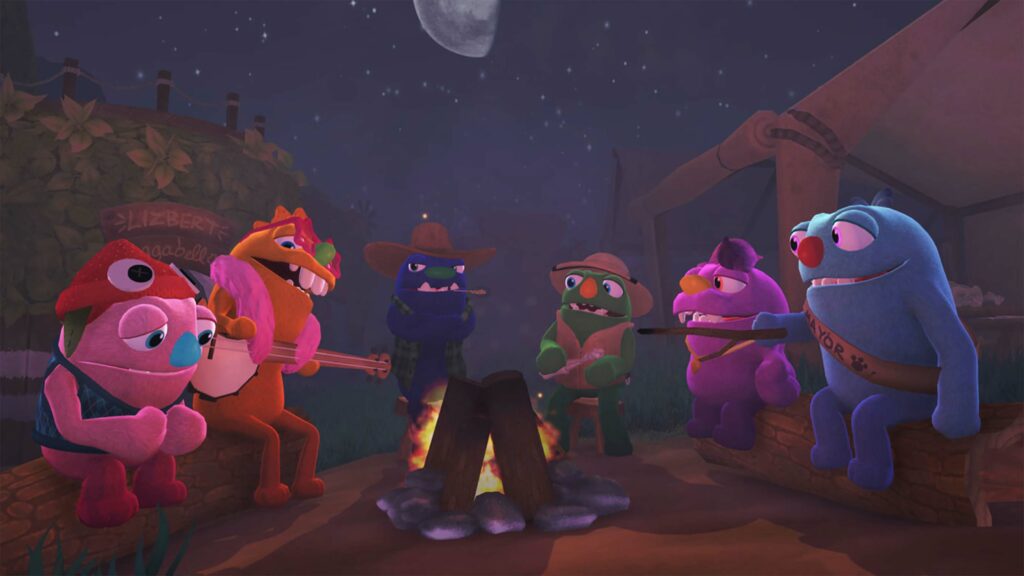