VIn front of the Sinsheimer Arena on Saturday a tricky case of risk assessment was observed. A man from the stewards on a motor scooter curled between the incoming visitors, and as soon as he spotted someone who could be seen without the mandatory mouth and nose protection, there was a warning. The fact that the man was on the move unprotected, namely without a helmet, amused many observers – and encouraged the provocative question of what was more dangerous.

It was a cheerful perspective on a serious topic that has hit football again with threatening force in the past few days. Not yet necessarily in Sinsheim, where 6030 spectators saw Dortmund’s victory at TSG Hoffenheim, but with a view to the situation of the league, the scene there looked like one of the last rays of sunshine before the feared autumn depression.

With the increasing number of infections, the virus has also taken football back under control. You could also say: in the lack. Because after all that is emerging, the months could be uncomfortable, perhaps tormenting, and not only atmospherically, when ghost games become normal again, but also economically and athletically. The fearful question is not just: Will it all start again? But: Is it going to get even worse?

The Dortmund managing director Hans-Joachim Watzke made a stopover at the ZDF sports studio in Mainz on the way home from Sinsheim – the feeling of happiness about the success of his Borussia through the goal of Marco Reus played a rather subordinate role. With surprisingly clear words, Watzke left the cautious line on which most football officials had moved for a while. Now he even attacked his CDU party colleague Angela Merkel for saying a few days ago that there are more important things than football. “I didn’t find it expedient,” said Watzke, “We have to ask the question about the risk potential.” He doesn’t understand “why you work on football”, although the games “pose no risk at all” when the stadiums are involved 20 percent of its capacity can be filled.

There is a lot of money involved. “The game against Schalke will cost us a million again, which we don’t take, three days later against Saint Petersburg the same,” said Watzke. “I expect from politics that the questions go in the direction of: Where are the health hazards and not again bashing populist football like the one that has come from the federal government in recent days.”

As in spring, the Sauerland is playing an interesting role. Instead of humbly emphasizing the weaknesses of the professional football system and vowing improvement, he represents economic interests with a clear stance. Several colleagues who think similarly should secretly applaud him. Because many clubs have firmly calculated with income from the sale of tickets for the current year, for example 1. FC Köln. “We expected that we would have at least 10,000 spectators in the first games by March and then go over to full load,” said managing director Alexander Wehrle recently of the “Kölnische Rundschau”. This calculation “did not work out and there is hardly any improvement in sight”, he added soberly. At Eintracht Frankfurt, too, the plan was to generate massive audience income from the second half of the season. In general, the feeling prevailed in the football summer that things would go uphill now.

But now Watzke’s warning gaze is directed in a completely different direction. If this season had to be interrupted as well, “it will of course be tight”, the Dortmund managing director predicted, “then I don’t want to be in the shoes of a few colleagues”.

JLo already voted, they tell her that she is a communist freak 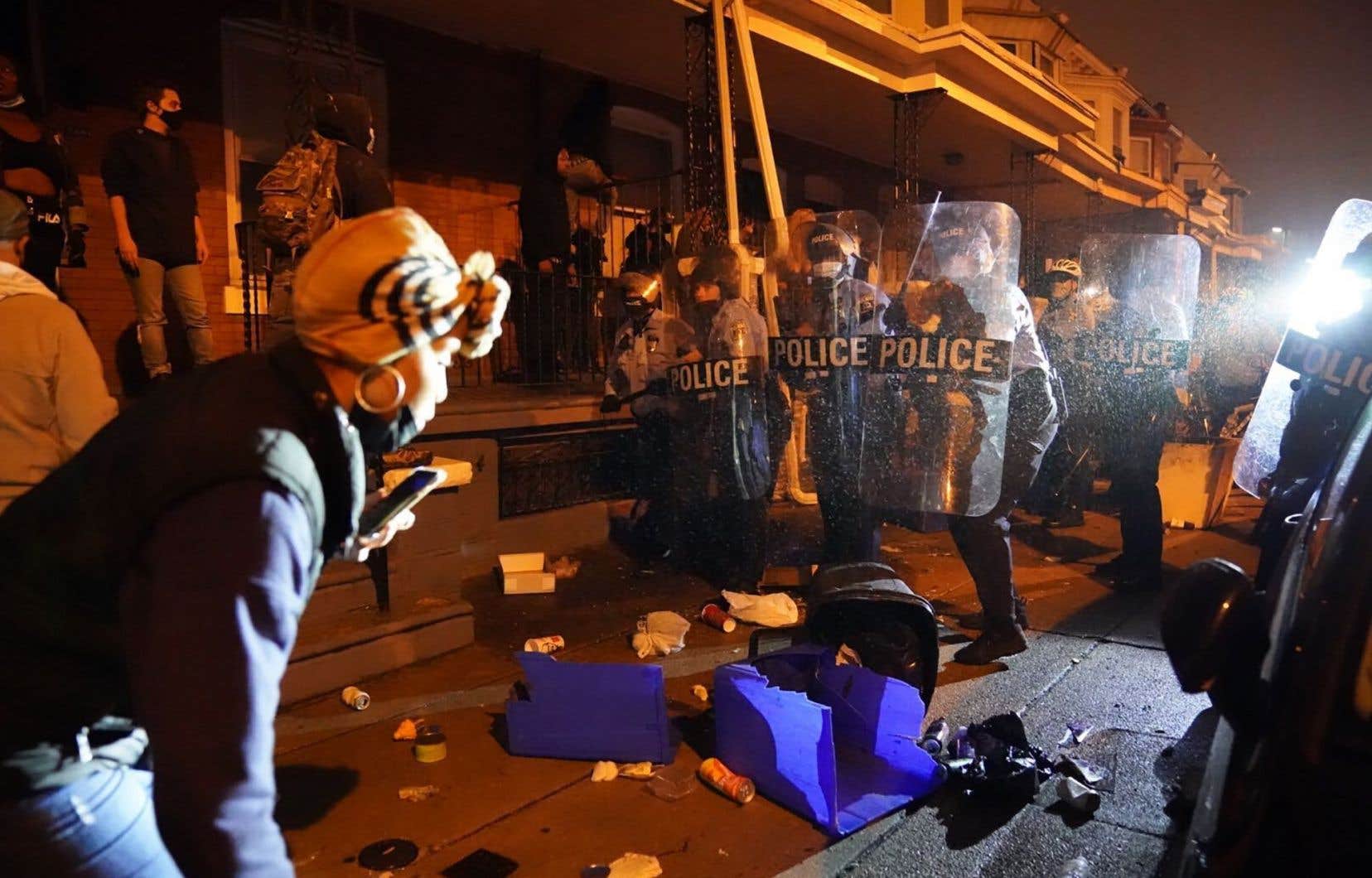 Violence surges in Philadelphia after the death of a black man

Mental health during the Covid-19 pandemic | The NY Journal