Iran announced on Sunday the end of the ten-year arms embargo by the UN Security Council. “As of today (October 18), all arms trade restrictions will end,” the Iranian Foreign Ministry said in local media. “This means that Iran can import and export all the necessary military equipment again.”

In September, the United States declared in a controversial solo effort that the UN sanctions against Iran suspended after the international nuclear agreement of 2015 were valid again. The other veto powers in the UN Security Council and Germany do not see it that way. They argue that the United States cannot enforce the reinstatement of the sanctions, which is possible in principle, because it has withdrawn from the international nuclear deal with Iran.

The mechanism for returning to sanctions is set out in UN resolution 2231 of 2015, which transposes the nuclear agreement into international law. A member state can use it to denounce Iranian rule violations before the Security Council and thus achieve the reinstatement of all UN sanctions within 30 days – without other members being able to prevent this with a veto.

Iranian President Hassan Ruhani on Sunday congratulated the Iranian people on a “diplomatic victory” over the United States. The administration of President Donald Trump had tried in vain to prevent an end to the embargo, the President said on his website.

Observers in Tehran consider it unlikely that the “diplomatic victory” announced by Ruhani will in practice lead to arms deals. Arms trade with the West is completely out of the question for the time being; business with Russia and China would be more possible. But even these two countries could not ignore the concerns of the West, the Arab countries and especially Israel about the Iranian military program and Tehran’s Middle East policy.

Iran has always maintained that its military and especially missile programs are only used to defend its borders and pose no threat to other countries. In the West, however, there is concern that Iranian medium-range missiles with a range of 2,000 to 2,200 kilometers could hit any part of Israel. The Iranian Foreign Minister Muhammad Jawad Zarif argues that Iran has not attacked any country in the past 300 years. 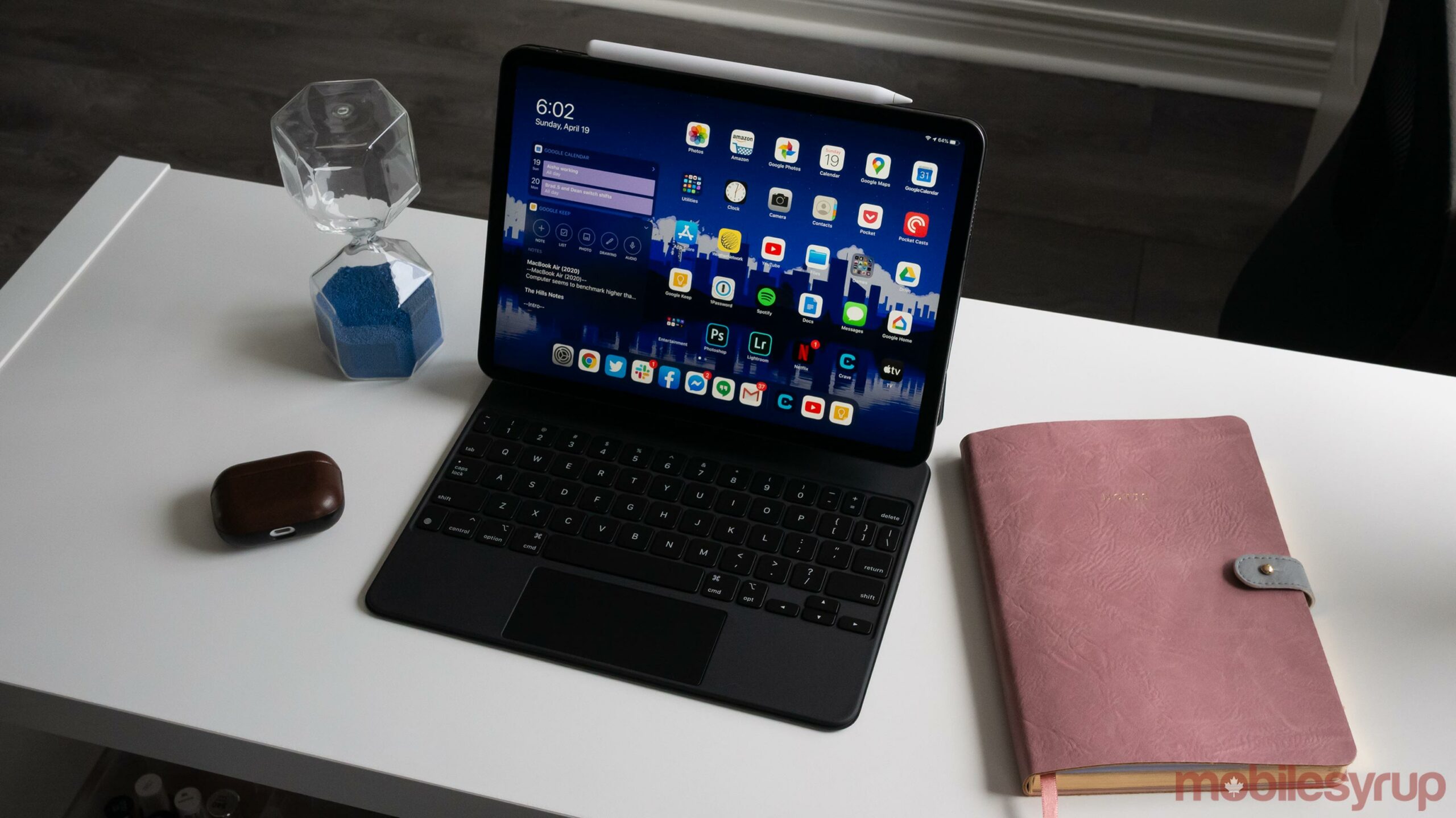