The Government is working to underpin a reform that allows the Government of the day to renew the General Council of the Judiciary (CGPJ) at their free will and without seeking consensus. Devoted to the cause of PSOE and Podemos, it might seem that the left has not been alarmed by this questioning of the division of powers. But Íñigo Errejón has said enough. Más País will not support this project.

The gesture is more than noteworthy, taking into account that Errejón tends to show good harmony with the Executive on important matters. However, he is forceful when it comes to this proposal. “Democracy needs checks and balances; and that the different powers can monitor each other,” highlight sources from their environment in conversation with this newspaper.

Errejón himself, in an appearance before the media shortly after learning about Sánchez and Iglesias’ project, said: “The remedy can be worse than the disease”. He charged harshly against the Popular Party for refusing to negotiate the renewal of the CGPJ, but immediately afterwards he ran against the path traced by Moncloa to overcome the obstacle.

“Rectifying is wise”, they urge in More Country. A message addressed to the Government in relation to the reform, but also to the PP for its refusal to negotiate to renew the CGPJ.

“That difficult balance between powers must also be maintained when governing. You have to govern always remembering that you are passing through and that no majority is eternal,” reason authorized sources from Más País.

So much Pedro Sanchez how Pablo IglesiasOn different occasions and before reaching the government, they cried out against the “politicization of justice” and criticized the “division of the seats” of the CGPJ. Now, Errejón, with his words, has been discovered as a kind of voice of conscience.

The leader of Más País already regretted the government’s proposal a few minutes after hearing it, but his opposition has hardened as the week has progressed. Reading the details – they say from their surroundings – has confirmed their initial intuition.

If the PSOE and Podemos rule go ahead, twelve of the twenty members of the CGPJ would be elected by an absolute majority -176 seats-, and not by the reinforced three-fifths majority required by the current rule.

In other words: today’s system obliges the current government to always have the backing of the main opposition party. In the absence of that consensus with the PP, Sánchez has chosen a shorter route: to put the election of those twelve members in the hands of the government majority.

And Errejón will not go through the hoop. However, the founder of Más País largely blames the PP for the blockade in the renewal of constitutional bodies. “They are jointly responsible for this situation. Today we see them accusing the Government of trying to control the CGPJ, but they have done exactly the same by trickingly blocking its renewal,” detail sources close to Errejón.

“If it is very debatable to strengthen consensus as the Government has done, imagine having the judiciary kidnapped for two years,” they add with their sights set on Genoa.

In Más País, they mention the exclusive published by this newspaper in November 2018. EL ESPAÑOL had access to a WhatsApp from Ignacio Cosidó-leader of the PP in the Senate-, who boasted of “controlling the Second Room from behind” after pact with the PSOE “.

More generally, Más País’s proposal for the judicial system reads as follows: “The true balance is guaranteed with equal access to the judicial career. For now, only those who can afford to spend five years without working and studying oppositions arrive. Access must be democratized so that the children of any working family can be judges and even members of the CGPJ “. 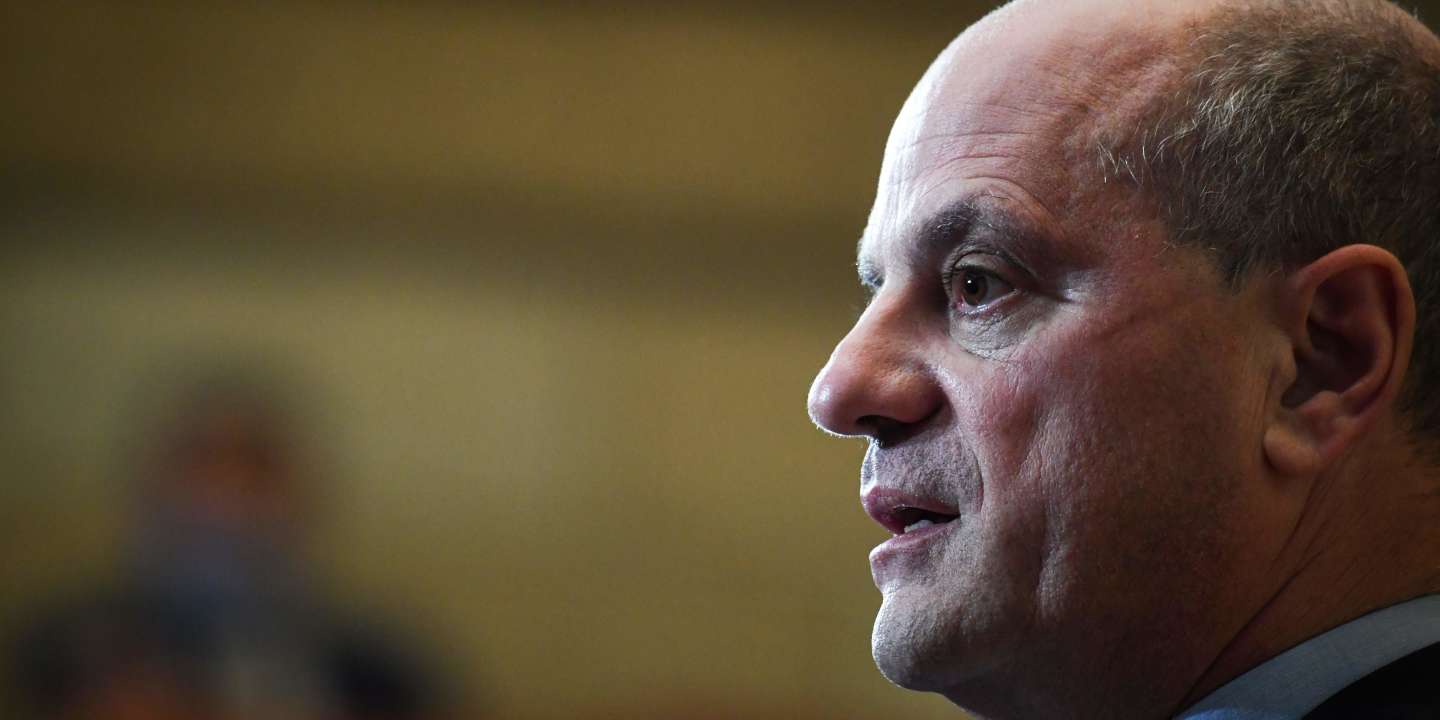 Decapitated teacher: Blanquer promises a roadmap for teachers at the start of the school year