Nicosia – The leader of North Cyprus Mustafa Akinci leaves favorite Sunday to win a new mandate at the head of this self-proclaimed Republic against the protege of Ankara Ersin Tatar, a second round in the shadow of tensions in the eastern Mediterranean.

“President“Leaving the Turkish Republic of Northern Cyprus (TRNC), recognized only by Turkey, Mr. Akinci came in second in the first round with almost 30% of the vote, behind Mr. Tatar (over 32%). But, barring any surprise, he should win against the “Prime Minister“leaving thanks to the support of Tufan Erhurman, who came third last Sunday.

The election comes against a backdrop of strong tensions around the exploitation of hydrocarbons in the eastern Mediterranean between Ankara and Athens, the Republic of Cyprus’s main ally – only recognized by the international community and a member of the European Union since 2004 – which exercises its authority over the southern two thirds of the divided island.

After drilling off Northern Cyprus, the return this week of a Turkish exploration vessel to waters claimed by Greece stirred up discord and led to a condemnation by EU leaders on Friday of “provocations“from Turkey, threatened with sanctions.

This 72-year-old social democrat, who defends the reunification of Cyprus in the form of a federal state, has never hidden his intention to loosen ties with Ankara. Mr. Tatar, a 60-year-old nationalist, defends a two-state solution.

“The only and good solution is the solution with a federal state“Says Said Kenan at the exit of a polling station. Lauding the geographical location”strategic“from the island, this 76-year-old cardiologist explains that Cyprus could get by on its own thanks to the hydrocarbons, which attract so many countries”around Turkish-Cypriots and Greek-Cypriots“.

Seeing Cyprus as a major piece in its strategy to defend its interests in the Eastern Mediterranean, Ankara is closely following the ballot in the northern third of the island and has stepped up maneuvers to boost Mr Tatar’s campaign.

Ceremony with great fanfare to inaugurate an underwater aqueduct between North Cyprus and Turkey or the partial reopening of a former renowned seaside resort, abandoned since its closure by the Turkish army after the partition of the island, have sparked accusations of interference by Turkey in the election and angered many Turkish Cypriots, Mr. Akinci in the lead.

“Turkish Cypriots are not happy to be seen as dependent on another and to be constantly berated and despised“, estimates Umut Bozkurt, political scientist at the University of the Eastern Mediterranean, in Northern Cyprus.

According to the researcher, Ankara’s alleged interference turned the ballot into a referendum on their “dignity“for many Turkish-Cypriots.

“Peace, because we no longer want to be puppets in our country“said Ahmet, a Turkish Cypriot, on Twitter, using the hashtag which has gone viral”Peace, because“.

“Results of the first round show that a considerable part of the voters want to free themselves from the influence of Turkey and want reunification“, according to Ms. Bozkurt.

But displaying an independent line vis-à-vis Ankara is not easy as the TRNC has been under the economic control of Turkey since its creation in 1983.

The economic crisis, amplified by the Covid-19 pandemic, has not helped anything and it is Ankara which has financed the construction of a hospital with around 100 beds in TRNC to deal with it.

Cyprus gained independence from the United Kingdom in 1960, but Turkish troops invaded the northern third of the island in 1974 in reaction to a coup attempting to reattach the island to Greece.

When he came to power in 2015, Akinci revived hope that the peace talks would be successful by advocating a federal state, but the last official negotiations failed in 2017.

“Difficulties await him on this subject if he is elected“, anticipates Mrs. Bozkurt.”Ankara now seems to prefer a hard line that excludes a federation in Cyprus.” 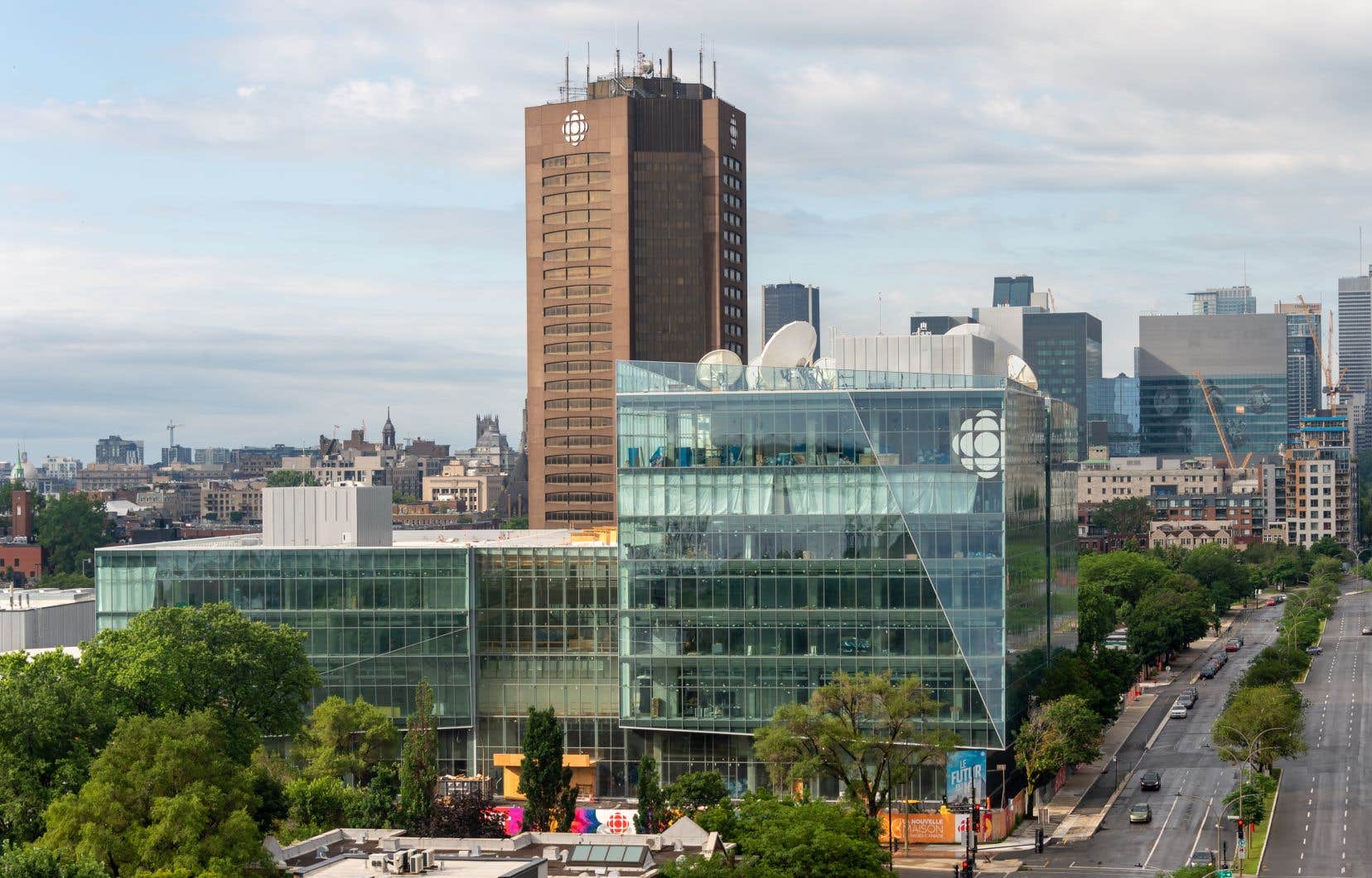 Silence on CBC, caution on Radio-Canada

Home prison for defrauding a childcare center for $ 200,000

The entire Loire department under curfew from Saturday 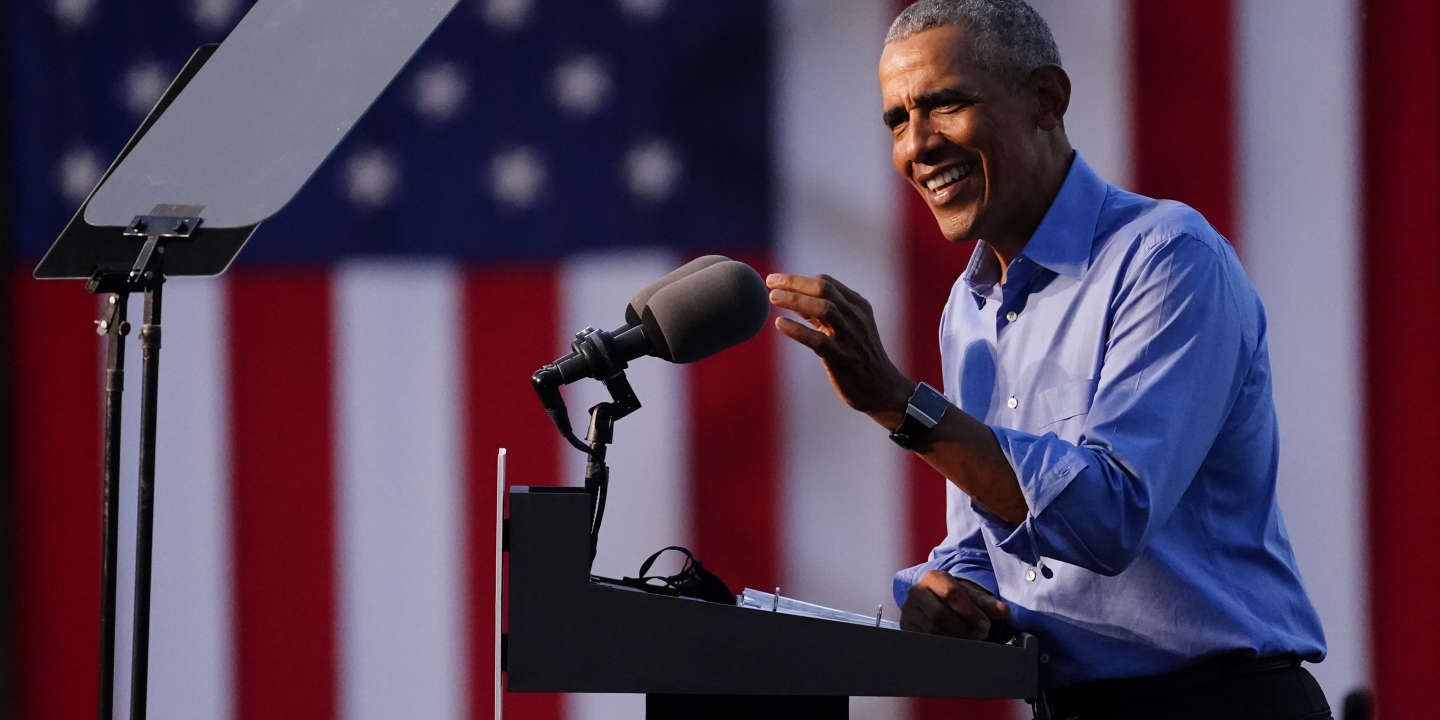 NVIDIA with price losses of 1 percent