On October 27, more than 149,000 doctors will go to the strike. The reason? The formula used by the Government to alleviate the lack of healthcare professionals. The unions and medical organizations consider the measures taken as a “very serious attack” that “endangers health from the patients”.

The Covid-19 pandemic has shown the shortage of doctors in Spain. In fact, the State knew a year before the health crisis that our country was already going to need 11,136 physicians additional to cover the needs of the National Health System (SNS) this 2020.

From the State Confederation of Medical Unions (CESM) they do not look favorably on the measures implemented to deal with this problem in the midst of the pandemic. The intention of the Ministry of Health is “authorize to doctors who lack the title of specialist – and, therefore, training – to practice as if they had it, “Tomás Toranzo, president of CESM, explained to Invertia.

And not only that. The department that directs Salvador Badly He wants doctors trained outside the European Union (EU) to work in Spain without the health certification of their title. In Spain, as well as in the rest of the EU, professionals who have obtained their specialty in other countries have to undergo an audit process in which they they check their powers.

A group of doctors demonstrating.

In Toranzo’s opinion, the regulations that include these proposals -the Royal Decree-Law 19/2020, of May 26– “It is a very serious attack on healthcare services and an attack on the safety of patients, endangering their health”.

Added to this new rule is the precariousness and poor remuneration of the medical community that have caused an exodus of our doctors to countries in Europe that offer better conditions. “This is precisely what makes there are no professionals and, instead of trying to attract them again, what they do is deteriorate the public health system,” Toranzo continued.

Degradation of the training system

Spain has a training system (ME) through which doctors obtain their specialty after passing an exam and then a Training period in hospitals whose duration depends on each specialty, the maximum being five years.

In the opinion of Serafín Romero, president of the Collegiate Medical Organization (WTO), the decree published by Health is “harmful to the progress we have made in training and a attack to the prestige of this program. “ A team of doctors during an operation.

On the other hand, the fact that a recent graduate in Medicine, without having passed the MIR exam, can be hired to practice as a specialist, being even above those who are in training and if they have passed this test, it is rejected by the student body.

From the State Council of Medical Students (CEEM), the outgoing president, Antonio Pujol de Castro, has explained to Invertia that they reject this possibility. “They want to hire recently graduated doctors to practice in Primary Care, putting down and desprestigiando the specialty of Family and Community Medicine “.

For the development of this new standard, the Ministry of Health has not counted with the organs that represent the medical community, as indicated by these same organs to Invertia. Among them is the Federation of Medical Scientific Associations (FACME), which has claimed to have made itself available to health authorities to help in decision-making.

However, the department directed by Illa would not have opened the door to such collaboration. Nor to organizations such as CESM, OMC or CEEM.

Such is the lack of contact between the medical professional associations and the Ministry of Health that has not even summoned them to try to negotiate and stop the strike. “Our goal is not to go on strike, but to stop this nonsense and agree longer term measures “, Toranzo has concluded.

55 mountains in 55 months: back to basics

Suicidal man injured in his cell: the BEI launches an investigation 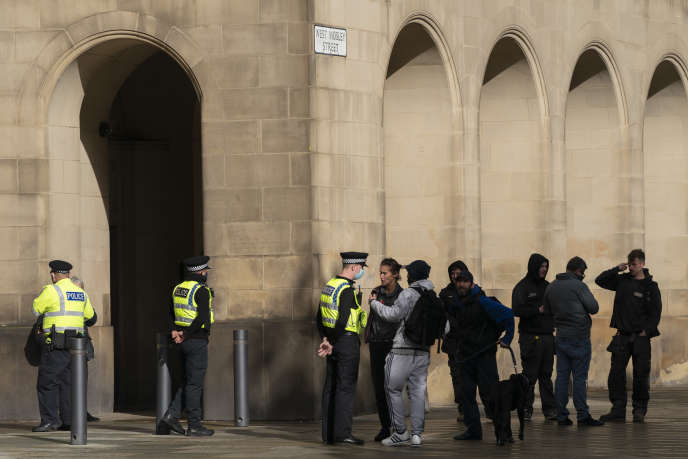 Coronavirus: England is reconfiguring itself 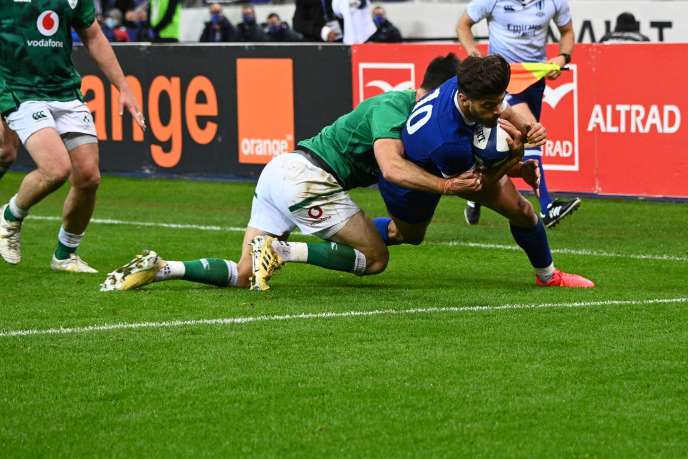 Six Nations tournament: winners of Ireland, the promises of the XV of France 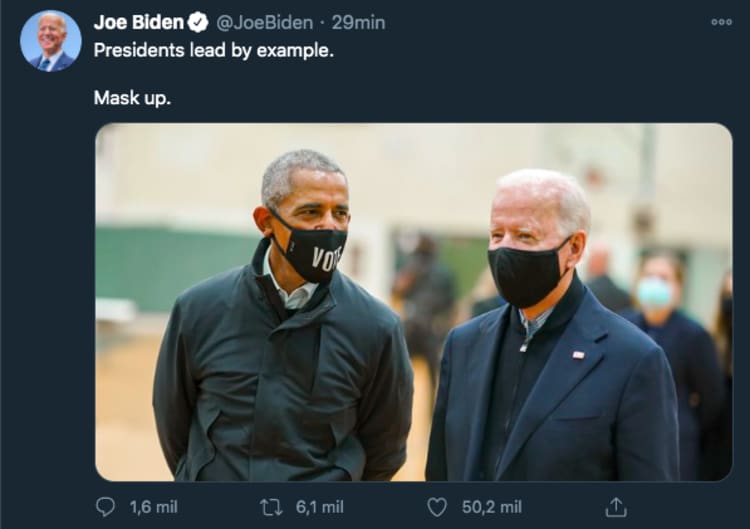 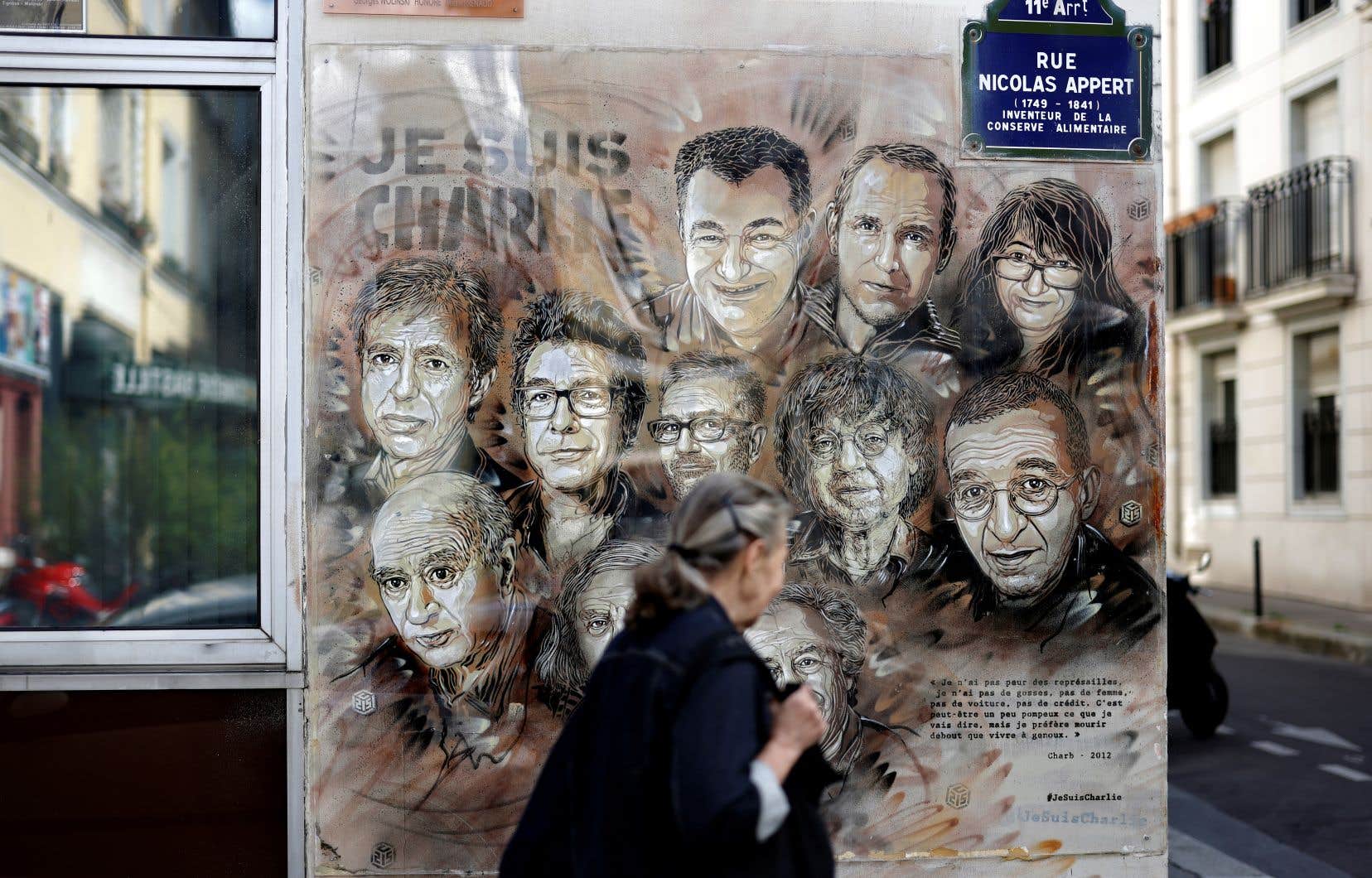 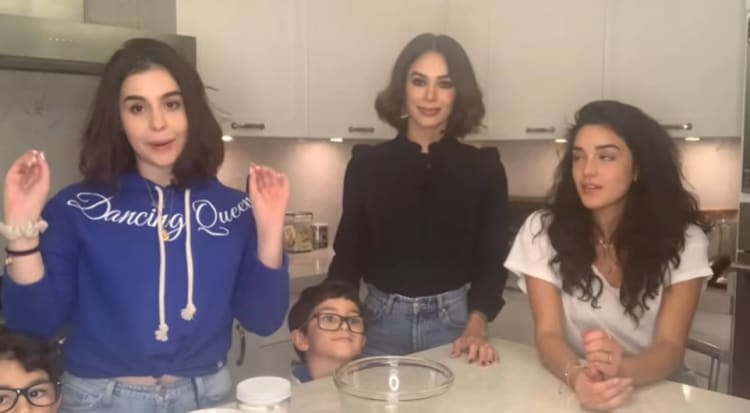 “GET WELL SOON”. One of Biby Gaytán’s daughters REVEALS DISEASE and makes a drastic decision (VIDEO)

THEY DON’T IMAGINE HOW IT LOOKS! The never-before-seen photo of Chapo Guzmán’s son with a hat (PHOTO)