This is based on calculations by the comparison portal Verivox. “We expect gas prices to rise significantly again in the coming year,” said Verivox energy expert Thorsten Storck.

There is currently a price increase of two percent

According to Verivox, the fees for the gas networks will increase by a nationwide average of two percent in 2021. The basis are preliminary publications by the distribution network operators. 84 percent of the gas supply areas were included in the analysis.

For a model household in a single-family house with a consumption of 20,000 kilowatt hours, this means additional costs of around eight euros per year. However, there are major regional differences.

CO2 pricing in traffic and buildings will start in 2021

The gas price for household customers is made up of procurement costs, charges for network use and taxes. CO2 pricing in traffic and buildings will start in 2021. The aim is to make fossil fuels less attractive and to encourage a switch to more climate-friendly alternatives. Emissions trading begins with a fixed CO2 price of 25 euros per ton. According to the Ministry of the Environment, this means that natural gas will be 0.6 cents more expensive per kilowatt hour.

Price increases could climb up to eleven percent

According to Verivox’s calculations, this means an additional cost of 108 euros per year for a model household in a single-family home. “If the utilities pass the increased network charges and the CO2 price on to their customers in full, gas would become more expensive by around eleven percent in the coming year,” says Storck.

However, developments on the raw materials markets could have a price-dampening effect. Wholesale prices have fallen significantly since the beginning of the year – which is why the average gas prices also fell in 2020. According to Storck, the lower procurement costs give leeway not to let price increases turn out quite as high.

The federal government wants to relieve the citizens by starting the CO2 price elsewhere. The commuter allowance for employees with longer journeys is increasing. In addition, the government has prevented a sharp rise in electricity prices through a billion federal subsidy for the EEG surcharge to promote green electricity.

How additional heating costs should be divided between tenants and landlords is still controversial within the federal government. The SPD-led federal ministries for the environment, justice and finance want landlords to be allowed to add a maximum of half of the additional costs that will arise in future for heating with oil or natural gas to the rent. Federal Environment Minister Svenja Schulz (SPD) had said: “After all, it is the landlords who decide on a new heating system. That is why they should also bear their share of the CO2 price. “

Agreement on the stability of beneficiary attendant positions confirmed

Cartoons: freedom of expression has its limits, says Trudeau

What is “this republican cyber-brigade” which will soon be created? 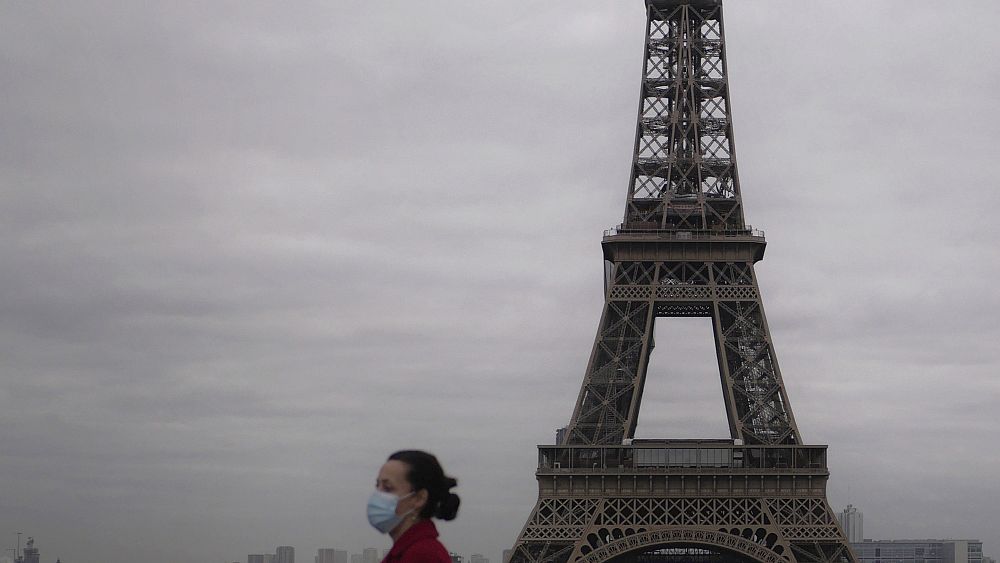 After the shock of the Nice attack, the profile of the murderer becomes clearer