After a promising start to the race, where he remained in the top 15 for a good part of the first segment, Alex Labbé had a difficult course thereafter to finish at 23e rank at the 30e stage of the 2020 season in the Xfinity series played on Saturday night at the Kansas circuit.

The Quebec driver, struggling with mechanical glitches aboard his Camaro (in the colors of his sponsor Can-Am), conceded three laps to the winner, Chase Briscoe, when the checkered flag was deployed.

Last week, Alex Labbé had his best result ever in the NASCAR Cup antechamber by rallying the finish in fourth place on the Charlotte road circuit.

The race was halted with 28 laps to go when Anthony Alfredo’s car crashed onto the roof after a spectacular accident involving him with Justin Allgaier.

Despite the force of the impact, Alfredo escaped unscathed, although rescuers took several minutes to pull him out of his junkyard.

“I have to thank the NASCAR executives for taking the necessary steps in recent years to enhance driver safety,” he said after leaving the track medical center.

Briscoe, meanwhile, has a ninth victory this season and, as a result, is granted a pass to the final which will take place next month at the complex in Phoenix, Arizona.

The winner was ahead of Daniel Hemric, Ryan Sieg, Justin Haley, Austin Hill and Josh Williams, Labbé’s teammate in the DGM team.

Attack in Nice: the city already targeted by three attacks in five years

Sherbrooke: a man wanted for fraud

France: the wearing of masks extended to children from the age of 6 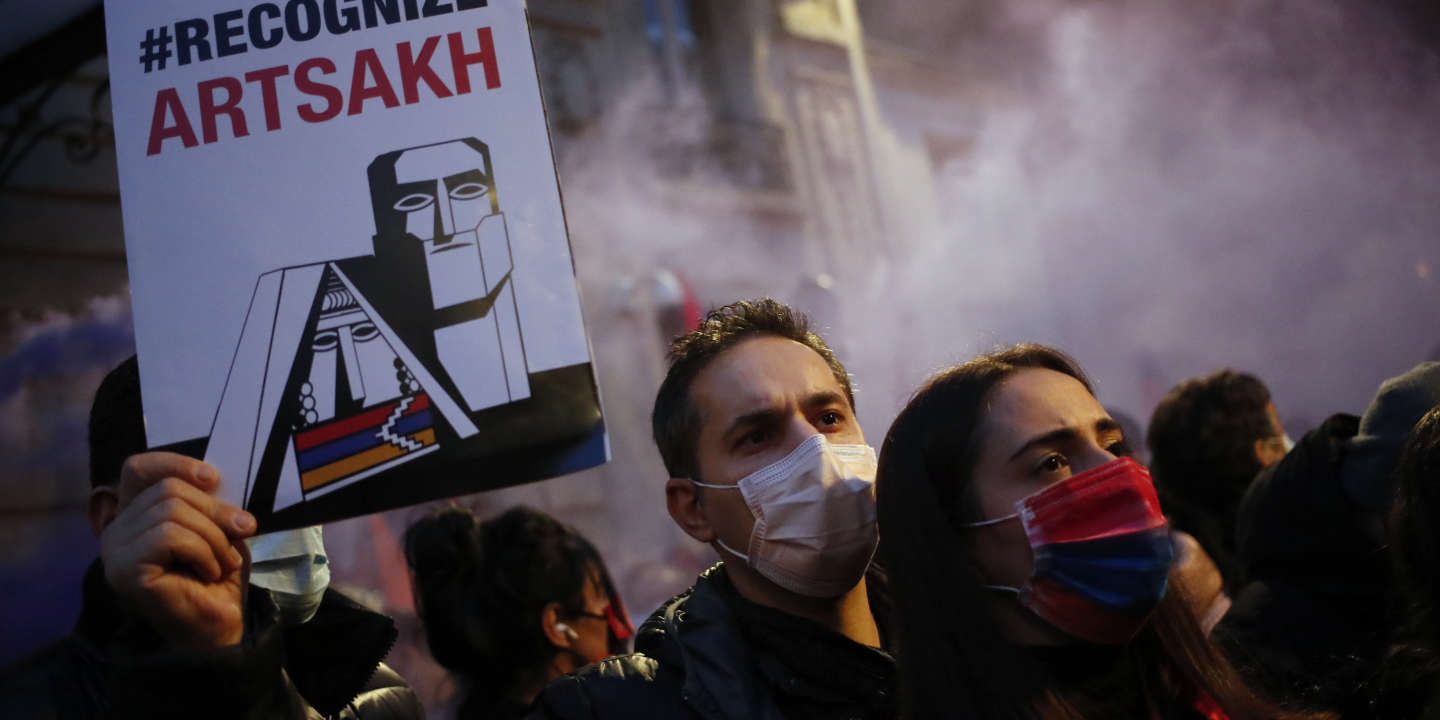 Macho sayings, Chauvi jokes: Dealing with women’s football was ashamed of others 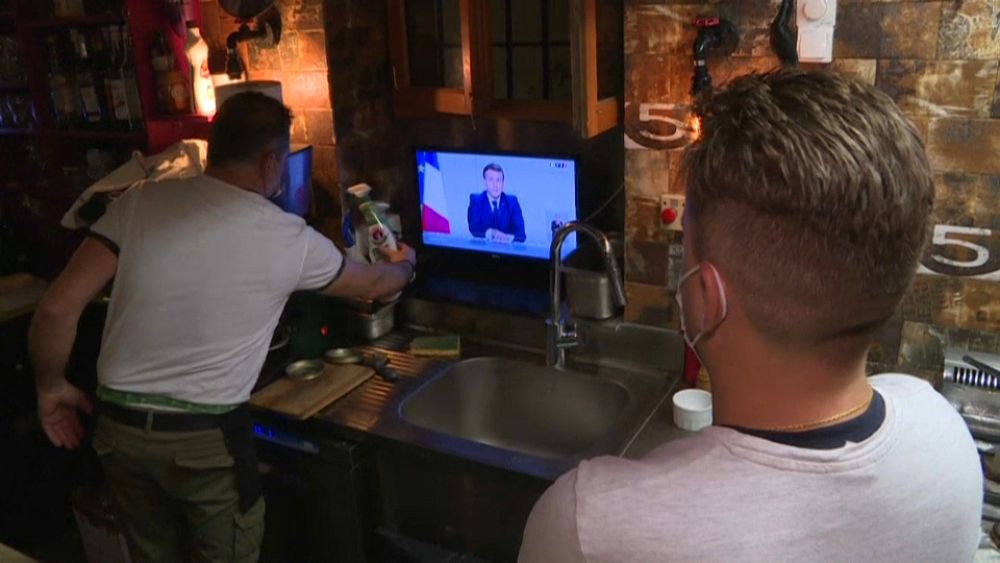 The French resigned to the new confinement