(Paris) Against the horror, the mobilization: major demonstrations are expected Sunday throughout France in tribute to Professor Samuel Paty, beheaded Friday for showing his students caricatures of Muhammad, an attack which aroused enormous emotion and for which 11 people were placed in police custody.

The leaders of the main political parties, associations and unions will demonstrate in the afternoon in Paris, Place de la République, and in many other cities including Lyon, Toulouse, Strasbourg, Nantes or even Marseille, Lille and Bordeaux.

Education Minister Jean-Michel Blanquer and Minister of Citizenship Marlène Schiappa announced that they would represent the government there “in support of teachers, secularism, freedom of expression and against Islamism”.

The bosses of La République en Marche, Stanislas Guerini, La France insoumise, Jean-Luc Mélenchon, of the Socialist Party, Olivier Faure, and of Europe-Écologie-Les Verts, Julien Bayou, have also planned to join the procession in the head of their troops.

Those of the National Rally will shun the rally because, they say to the party, “they are in political action. […] and are a little fed up with the candle policy ”.

The newspaper Charlie hebdo also joined the appeal in the capital. Place de la République, a traditional place for demonstrations in Paris, was the epicenter of the huge parade of January 11, 2015 after the terrorist attacks. Charlie hebdo and Hyper Hide, which had gathered around 1.5 million participants.

“A before and an after”

Friday around 5 p.m., Samuel Paty was beheaded near the college where he taught history and geography in a quiet area of ​​Conflans-Sainte-Honorine (Yvelines). His 18-year-old assailant was then killed nine times by police.

This new Islamist attack caused a shock wave in the country. As of Saturday, several hundred people gathered in Nice or Rennes to denounce an “act of barbarism” and defend “the values ​​of democracy”.

In Conflans-Sainte-Honorine, where the attack took place, a thousand parents, elected officials or ordinary citizens of all generations gathered with emotion on Saturday afternoon in front of the Bois d’Aulne college where Mr. Paty worked . Many of them were carrying “I am a teacher” or “I am a teacher” signs.

“For the first time, a professor is attacked for what he teaches,” testified Lionel, a history and geography teacher from the neighboring town of Herblay (Val-d’Oise), “there will be a and one after October 16 as a teacher ”.

Investigators for their part are continuing their investigations to trace the responsibilities and possible complicity in the attack.

The assailant, who claimed responsibility for his action in a post in the name of defending Islam, has been identified as Abdullakh Anzorov, an 18-year-old Chechen Russian, born in Moscow and a refugee in France with his family.

In his town of Evreux, his neighbors describe a “discreet” young man, “immersed in religion” for three years. He was not, however, listed for radicalization by the intelligence services.

An eleventh person, from his entourage, was placed in police custody on Sunday morning, according to a judicial source, who did not specify his identity or the reasons for his arrest.

The parents, who obtained political asylum in France 10 years ago, the grandfather and the little brother of the killer, as well as members of his close entourage were arrested on Friday evening by the police and were found still in custody on Sunday.

The father of a student of the victim and a very active Islamist activist known to the police, Abdelhakim Sefrioui, were also arrested and had still been questioned since Saturday. The two men had started a mobilization campaign to denounce the teacher’s way of acting and called for his dismissal from college.

The investigators seek in particular to establish possible links between these two men and the killer. Was he “piloted” or did he decide on his own to attack the professor who, he wrote in his message posted on Twitter, “dared to belittle Muhammad”?

A defense council, chaired by Emmanuel Macron, meets on Sunday to discuss in particular the state of the Islamist threat. 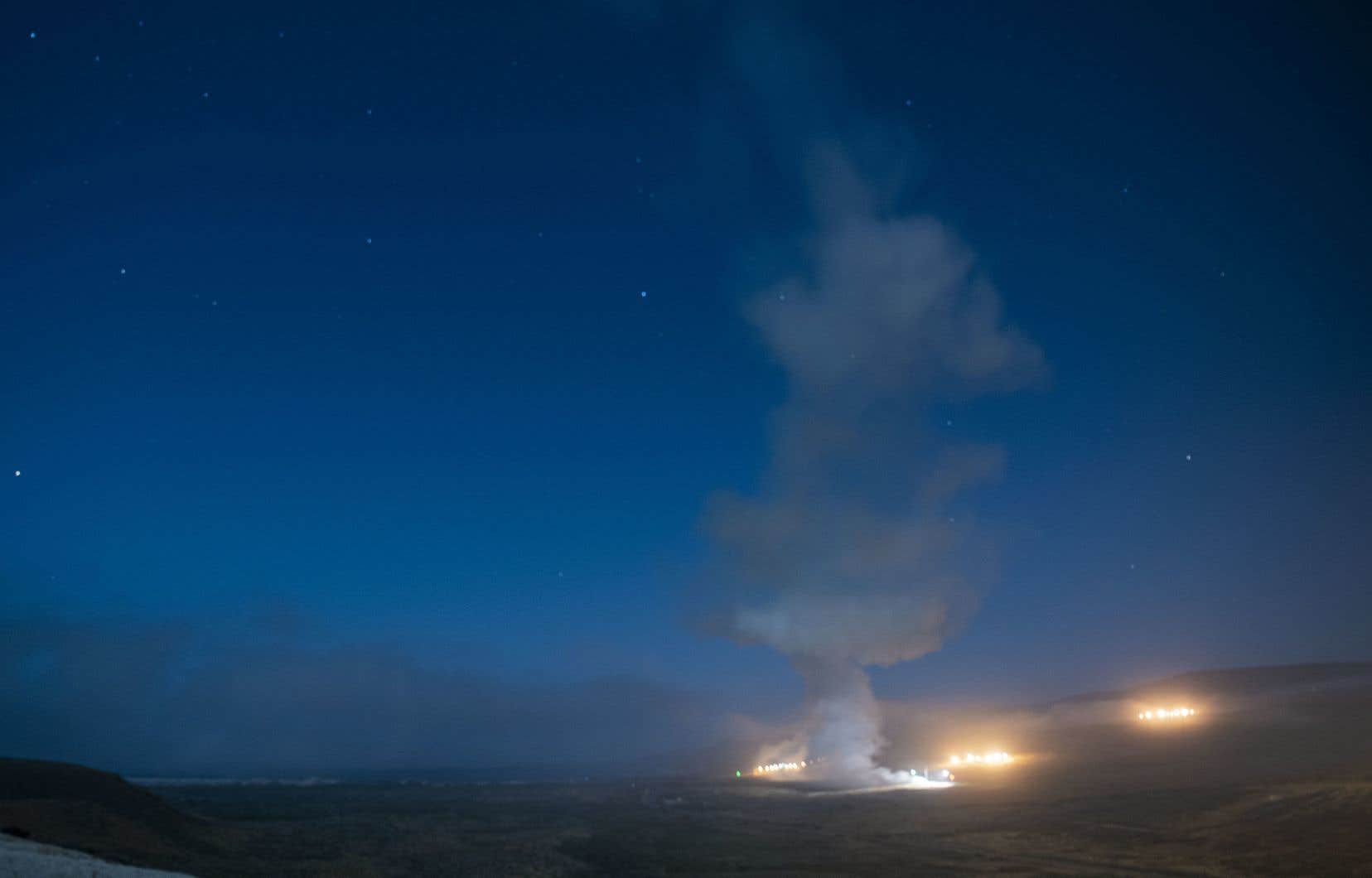