IIs it environmental protection when so-called activists have “flattened an occupied bull cart in the Dannenröder forest”, as they themselves put it when they throw stones “as a last warning to the bull pigs”?

Or when activists attach metal pins to trees “that no chainsaw can get through”, although they know exactly that “felling work can lead to property damage and personal injury”?

Or is it environmental protection when activists abseil off a motorway bridge, the police have to block the lane, there is a traffic jam, a car crashes into a truck at the end of the traffic jam and there is a seriously injured person?

The police are not the only victims

All of this has happened in the past few days. It has absolutely nothing to do with climate and environmental protection. Such actions – you can confidently call them criminal offenses – are no longer about saving a forest or preventing the construction of a motorway, as the activists in the Dannenröder Forest claim. What it’s about is the fun of resistance, fighting and, ultimately, violence. Revolution is being played in the forest – and no consideration is given to bystanders.

For such radical left activists, police officers are just “bull pigs”, besiegers, representatives of a hated state. Therefore, they can be attacked and threatened, so the thinking behind it: “We know your ways, we know your routines and we know how we can attack you to put an end to your destructive activities”, it says on the Internet platform Indymedia.

The police are not the only victims of this ruthlessness. The activists see themselves as the good guys. And if someone is harmed because of them, they reject responsibility for it. Or blame others. The policeman is to blame if he comes into the forest and is pounded with stones. After all, that is only “counter violence”. The forest worker is to blame if he is injured in any treacherous trap in the forest, and consequently the driver alone is to be blamed if he has an accident.

On a Facebook page of the activists the following can be read: “Obviously, it is a blatant driving error by the person behind the wheel of the car, which unfortunately happens umpteen times every day – and otherwise of no interest. Cars are weapons, always potentially fatal. “

Similar to the Corona demos

Such arguments are of course nonsense. One could also ask: Why are people actually interested in maintaining a central Hessian forest when thousands of square kilometers of forest are cut down in the Amazon every year? Such homicide arguments can always be found if you want to. But it’s not about arguments at all. The occupiers, like everyone else, should finally understand why people are talking about this accident now and not about the many other accidents (which are usually also talked about): because it is directly related to protests, which are becoming increasingly militant will. The militant forest occupiers do not want to talk, however, and do not admit any mistakes. 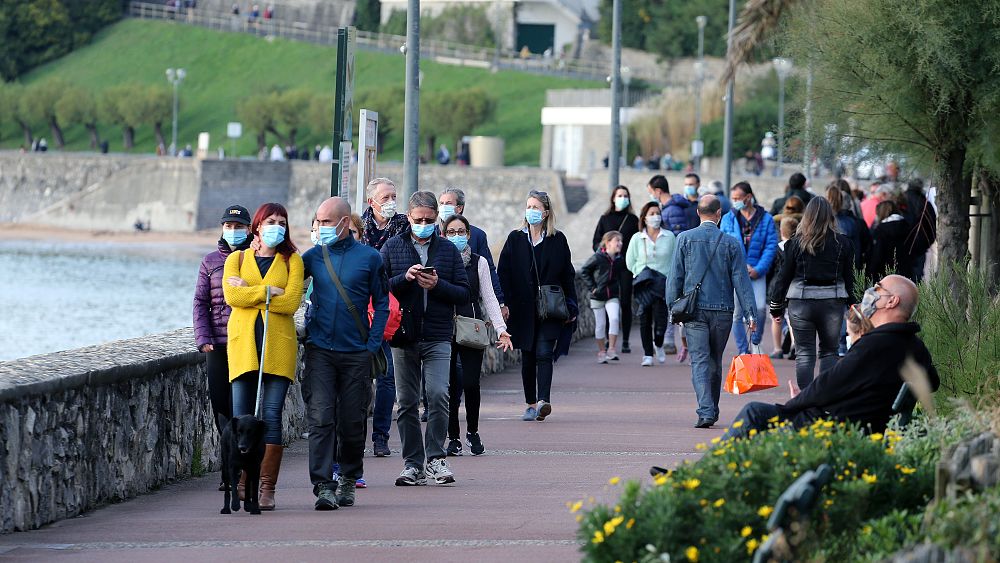 C1: a hot start for Paris SG, Rennes under fire 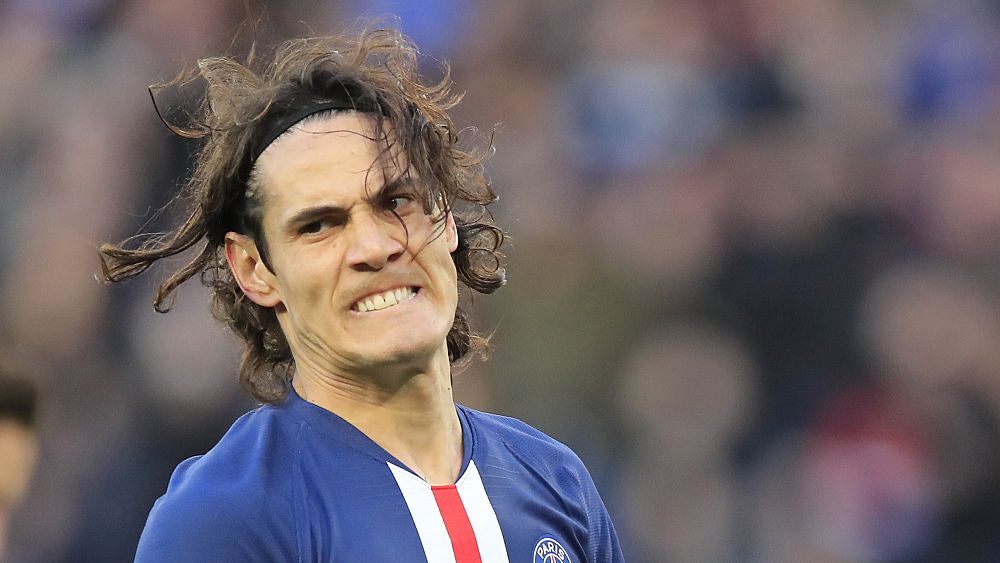 She risks 17 years in jail for a deadly ambush