The last classic of the season turned into the expected showdown: Mathieu van der Poel took over in the sprint over the Belgian Wout van Aert, Sunday, October 18, in Audenard, Belgium.

The duo had escaped since the second ascent of Koppenberg, 45 kilometers from the finish. They were accompanied by the world champion Julian Alaphilippe, who had launched hostilities by being at the origin of the attack. Mathieu van der Poel had followed him on his wheel, while Wout van Aert had to make efforts to join the duo a few minutes later.

The three men quickly took off the rest of the peloton and would fight for the final victory. However, the French crashed heavily when he collided with an organization motorcycle 35 kilometers from the finish, forcing him to retire. The Frenchman suffers from a double fracture in his right hand and will be operated on Monday, announced its Deceuninck-Quickstep team.

The leading duo, very good in sprinting, took turns without attacking, waiting for the last hectometers to reveal themselves. Van Aert, ideally placed in second position, started the sprint without managing to surprise the Dutchman, perhaps because of his efforts earlier in the race and after a puncture 50 km from the finish. In the last turns of the wheel, the grandson of Raymond Poulidor, elbows to elbows with Van Aert, nibbled the few centimeters in advance taken by his lifelong rival. The one with whom he shared the last six world cyclo-cross titles (three each).

The two men were also taken to task during the week after criticism of the Belgian against MVDP. “Apparently he’d rather me lose than win himself. He may have forgotten that I have already won a lot ” van Aert said, unhappy with the special treatment he received from Mathieu van der Poel in previous races.

The Norwegian Alexander Kristoff, the fastest in the counter group, completed the podium. 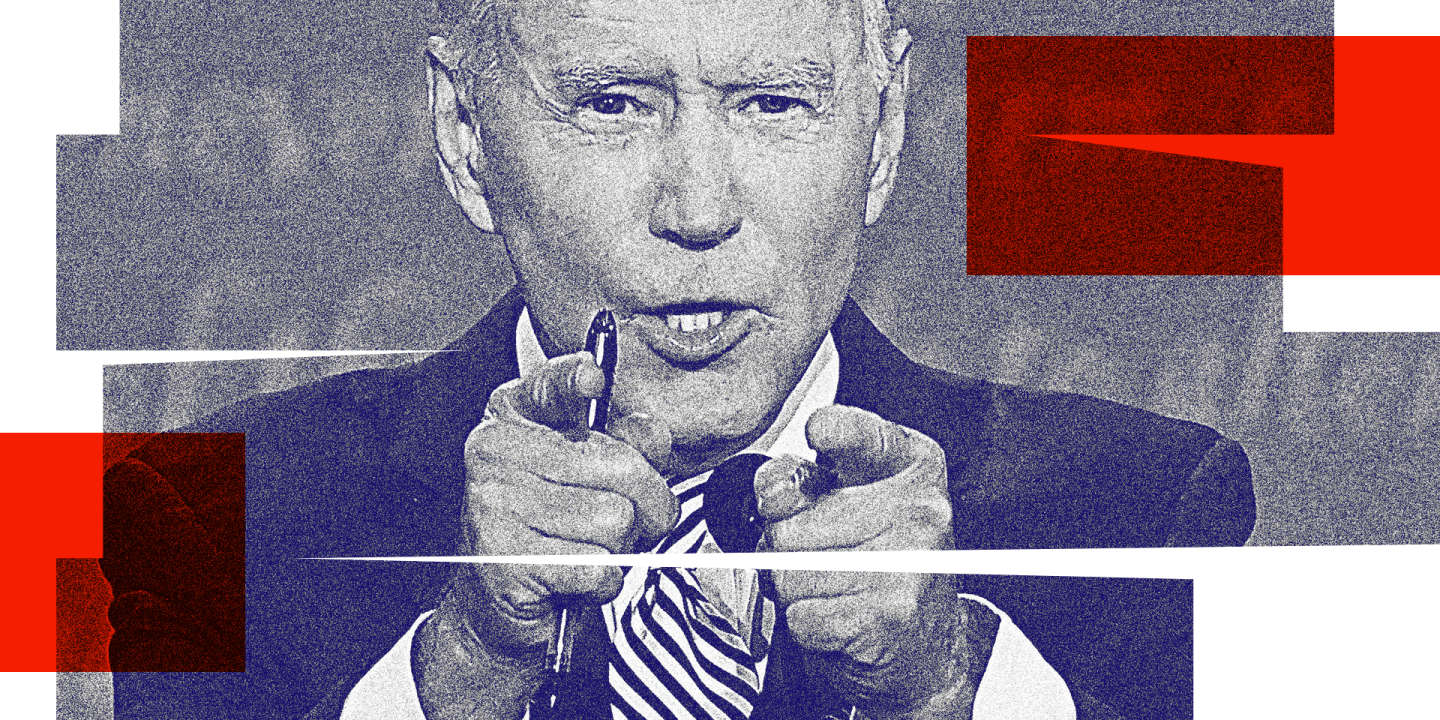 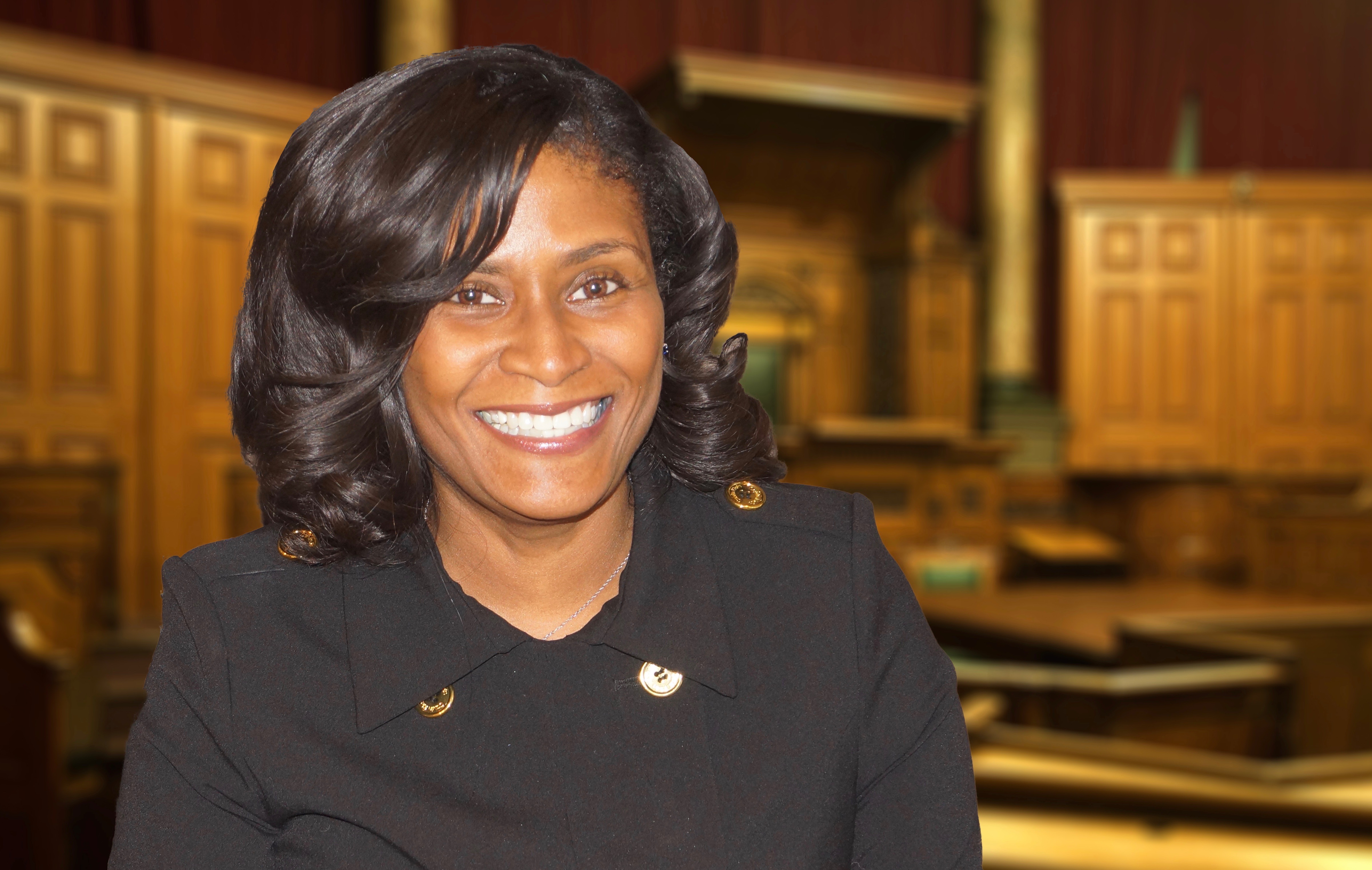