The departmental council of Yvelines proposed to rename the college of Bois d’Aulne, in Conflans-Sainte-Honorine, with its name, where the beheaded professor taught.

Tens of thousands of people paid homage to Samuel Paty two days after his assassination. Gatherings all over France in memory of the history and geography teacher and to defend freedom of expression. Samuel Paty was beheaded on Friday near the college where he taught history and geography in a quiet area of ​​Conflans-Sainte-Honorine (Yvelines). His assailant, an 18-year-old Chechen Russian, was then killed nine times by police.

After this assassination, the departmental council of Yvelines announced its wish to rename the college of Bois d’Aulne where the victim taught, by “Samuel Paty”, “so that no one ever forgets this tragedy”, explains the president of the department , Pierre Bedier. “Freedom of expression is one of the foundations of our Republic. It is our duty to continue to defend it at all costs and never to give in to barbarism,” he adds. on the departmental council website.

“The proposal will be put to the vote at the next board of directors of the establishment, on return from the All Saints holidays, before being then acted on by the city’s municipal council and then by the Departmental Council, manager of the colleges”, can – read also on this site.

As recalled The Parisian, the entrance to the Bois d’Aulne college is strewn with flowers and messages placed here and there against the wall. The witnesses meditate in silence in front of this impromptu altar, a few meters from heavily armed police. All express solidarity with the family of the deceased and the teachers exposed on the front line by this tragedy.

A national tribute will be paid Wednesday in coordination with the family of the murdered teacher, announced the Elysee, without specifying the location. The investigators continued their investigations this Sunday to trace the responsibilities and possible complicity in the attack.

READ ALSO >> Fatiha Boudjahlat: “A cascade of cowardice to arrive at this atrocity”

The assailant was identified as Abdoullakh Anzorov, born in Moscow and a refugee in France with his family. In his town of Evreux, his neighbors describe a young man “discreet”, “immersed in religion” for three years. He was not, however, listed for radicalization by the intelligence services.

An eleventh person, from his entourage, was placed in police custody this Sunday morning, according to a judicial source, who did not specify either his identity or the reasons for his arrest. A defense council, chaired by Emmanuel Macron, meets this Sunday evening to discuss in particular the state of the Islamist threat.

Putty between company and employees: “Purpose shows the way out of the crisis” 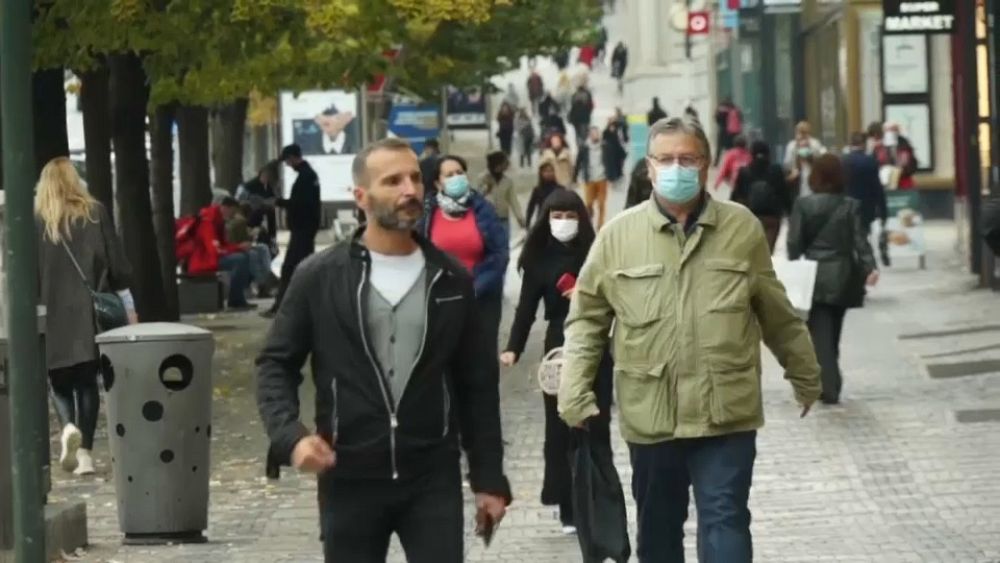 Covid-19: Central Europe reacts in turn to the epidemic wave

63-year-old man comes to the DR of the US to marry a minor under 17, but kills her with bullets | The NY Journal