Altice USA and Rogers Communications have decided to return to the charge in the hope of getting their hands on Cogeco and its main subsidiary by increasing their hostile offer by 800 million to 11.1 billion, but this new offensive quickly was rejected once again by the family that controls the Quebec business.

As it had done last month, the company of the Audet family announced its “definitive refusal” to the advances of the American company and the Canadian telecommunications giant, which had the terms of their unsolicited proposal on the 2 last September.

“Since Rogers and Altice do not seem to understand, we reiterate that this is not a negotiation strategy, but a definitive refusal,” said the president of Gestion Audem and executive president of Cogeco, Louis Audet. We are not interested in selling our shares. ”

A few hours earlier, Altice USA and Rogers had unveiled their new offensive by also offering an additional 100 million – for a total of 900 million – in order to convince Gestion Audem, which controls Cogeco and Cogeco Communications through its shares with multiple voting rights.

The agreement of the latter, which closed the door to a sale on September 7, is necessary for a transaction to be carried out. By virtue of the multiple voting shares, the Audet family controls 69% of the votes at Cogeco and 82.9% on the side of Cogeco Communications, whose market value is around 6.2 billion, even though it only holds ‘a minority of the securities in circulation.

“This revised offer brings significant added value for all shareholders and maintains our commitment to invest 3 billion over the next five years in Quebec, including the maintenance of the Cogeco brand and the Cogeco head office in Quebec”, underlined Rogers President and CEO Joe Natale in an emailed statement.

If it is not possible to reach a “mutually satisfactory agreement by November 18” or if there does not seem to be any hope of an agreement, the offer will be withdrawn, stressed Altice USA – subsidiary of the European conglomerate Altice. She added that the new terms took “into consideration comments from recent discussions” with holders of restricted shares – a signal that the US company and Rogers have made their case to the latter in recent weeks. .

For the expert in governance and former director general of the Institute on the governance of private and public organizations Michel Nadeau, the new version of the proposal does not constitute a “major change”.

In a telephone interview, he said he was not sure shareholders would be more open.

“If Rogers and Altice had wanted to shake up (the family and the boards), they would have offered a lot more,” Nadeau said. By proposing 13 billion or 14 billion, maybe it would have been different. ”

The mechanics of the offer from Altice USA and Rogers are based on a sharing of the assets of Cogeco and its main subsidiary. Atlantic Broadband, now valued at 5.1 billion and in which the Caisse de dépôt et placement du Québec has a 21% stake, would be in the fold of the American company.

The Canadian operations of the company, founded in 1957, which are present in cable distribution, internet services and residential telephony, in addition to having 23 radio stations in Quebec and Ontario, would be sold to Rogers. The new offer gives them a value of 6 billion.

For Rogers, which holds respectively 41% and 33% of the subordinate voting shares of Cogeco and Cogeco Communications, a transaction would allow it to acquire a company whose activities are concentrated in Quebec, where it is less present. The company saw its attempt to buy Videotron abort in 2000.

“Rogers has freely chosen to accumulate shares in companies, with full knowledge of the facts,” said Mr. Audet. The Audet family regrets that Rogers’ capital allocation decision causes such anguish to the Rogers family and board of directors. ”

Altice USA and Rogers are now offering $ 123 for each of the remaining subordinate shares, up from $ 106.53 initially, and $ 150 for each Cogeco Communications stock, up from 134.22 previously. On the Toronto Stock Exchange on Friday, the shares of the Quebec company closed at $ 84.76, while that of its main subsidiary ended the week at $ 103.50.

In Finland, the files of thousands of psychotherapy patients hacked amid blackmail

Amazon extends Home Office for its employees due to COVID-19 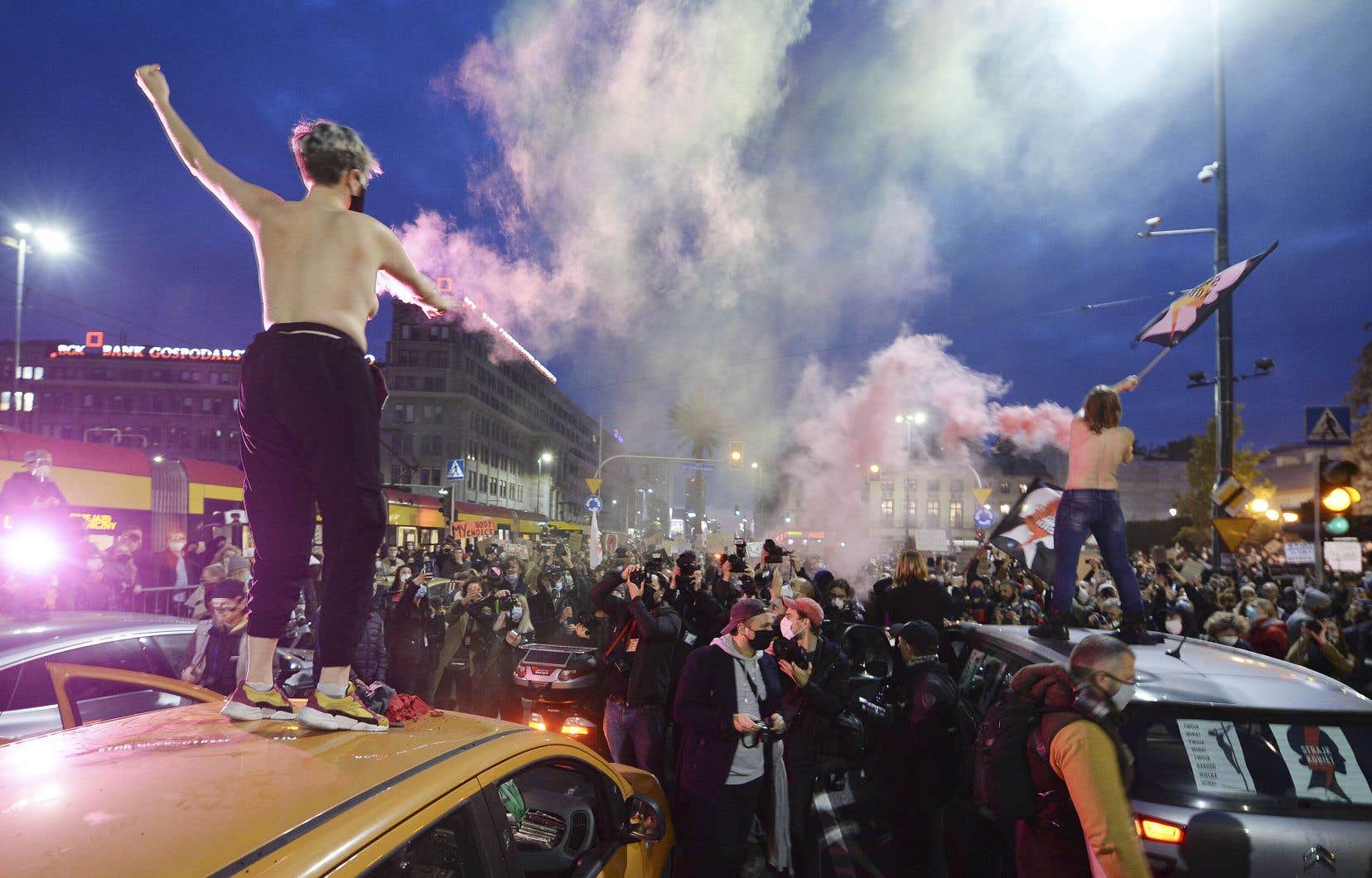