China has passed a law that restricts sensitive exports to protect its national security, a provision on top of measures it could use against the United States amid growing tensions between the two powers.

This law, adopted by the Chinese parliament on Saturday and which will come into force on December 1, allows Beijing to “take reciprocal measures” against countries that do not comply with export controls, which poses a threat to the country. national security.

The technical data relating to the products mentioned in this law will also be subject to export controls, according to the text.

This measure adopted by Beijing gives it more leeway to retaliate against US President Donald Trump in the war he is waging on Chinese companies in the technology sector.

This new law, “drawn up to safeguard national security and interests,” adds to the arsenal of regulations already adopted by China which includes restrictions on exports of advanced technologies as well as a list of companies deemed unreliable.

This law specifies that the Chinese authorities will establish “in due course” an export control list of the products concerned.

Trade relations between Beijing and Washington have deteriorated since the Trump administration engaged in a 2018 trade war with Beijing that resulted in additional reciprocal customs surcharges on many goods.

The US president has accused China of dishonest business practices, theft of intellectual property and wanting to use technology to extend its hold over certain regions of the world.

The Chinese Ministry of Commerce warned a few weeks ago that if the United States persisted in its unilateral actions, China would take the necessary measures to resolutely protect the rights and interests of Chinese companies. 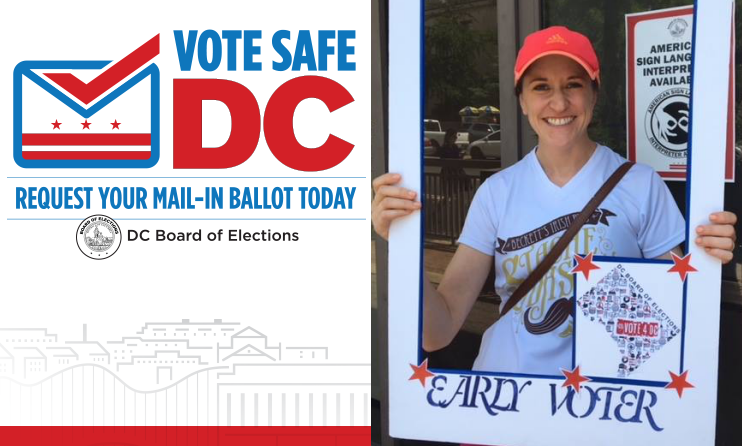