The leader of the PP, Pablo Casado, has said that if the President of the Government, Pedro Sánchez, has “some credibility” must support the commission of inquiry that the popular group has requested in Congress on the Dina case, which affects the second vice president Pablo Iglesias.

Through his Twitter account, Casado has called on Sánchez to support that parliamentary commission “on the serious crimes that the National Court attributes to its vice president Iglesias and the irregular financing for which the party to which he owes his presidency is imputed “.

Add to this tweet a fragment of an interview to the network To be carried out in the electoral campaign of June 2016 in which Sánchez assures that at the beginning of that year the PP said that it was going to sell your “soul” to be president, accepting “the blackmail of Iglesias, with the CNI, with the police itself”, breaking the independence of judges and prosecutors and making “the governance of Spain rest in independence forces.”

If Sánchez has any credibility left, he must support our request for an Investigation Commission on the serious crimes that the National High Court attributes to his vice president Iglesias and the irregular financing for which the party to which he owes his presidency is accused pic.twitter.com/Jjr9Uggi4k

The president of the Executive is also heard saying that he believes that he has claimed “the autonomous project of the PSOE”, underlining that he could have been President of the Government “at a price” in which he neither believed nor believed “that the Spanish deserved.”

That interview took place before the repeat of the June 2016 elections and after the failure of Sánchez de agree to a government with the then leader of CiudadanosAlbert Rivera, who did not have the backing of the House and called the country to celebrate new generals.

Land dispute in Ontario | A First Nation calls for calm

A record within the reach of Kershaw 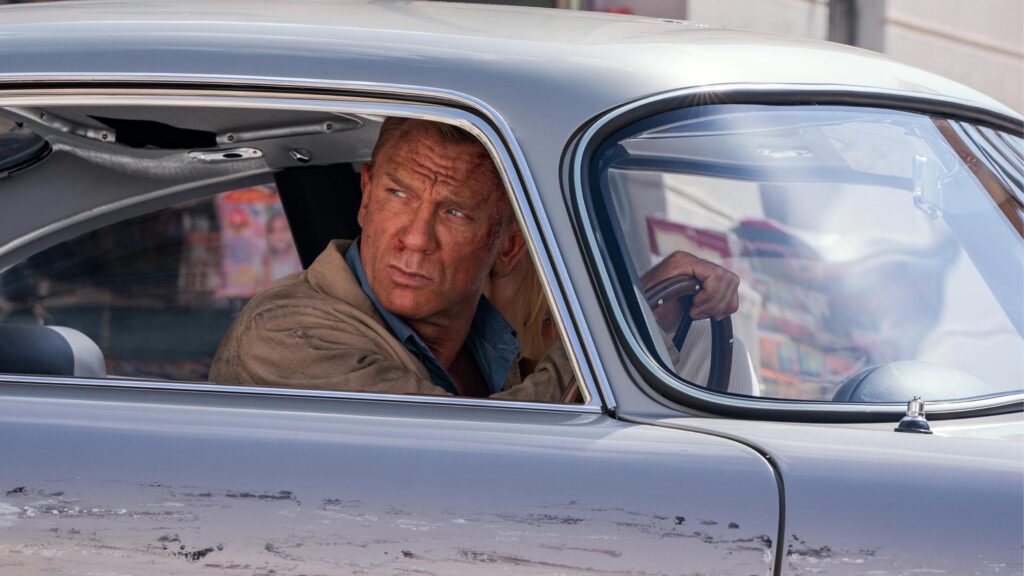 Apple and Netflix Consider Buying ‘No Time To Die’ For Streaming Services: Report

Obama accuses Trump of “completely failing” his handling of COVID-19