The first debate and Trump’s diagnosis of COVID would have driven the former vice president.

Employees of a company Florida were warned of future layoffs in case Joe Biden become president of the United States.

About 107 Daniels Manufacture employees They received a letter in which company president George Daniels assures that a Biden victory would lead to staff cuts.

“A victory for Trump and the Republicans will allow the company to operate as it has been doing,” Daniels wrote in the letter obtained by Fox 12. “A victory for Joe Biden would lead to permanent layoffs in late 2020 and early 2021.”

An African-American employee called the letter offensive and resigned his position.

The report says George Daniels has contributed some $ 600,000 to the campaigns of Trump and other Republicans.

The businessman told Fox 12 who always makes these warnings to employees.

“I have an obligation to tell employees what can happen with the outcome of an election. They can certainly vote for whichever candidate they want, ”said George Daniels.

Daniel’s Manufacture manufactures electronics and tools for the military and aircraft industries.

Lockdown measures: does it help to close restaurants? 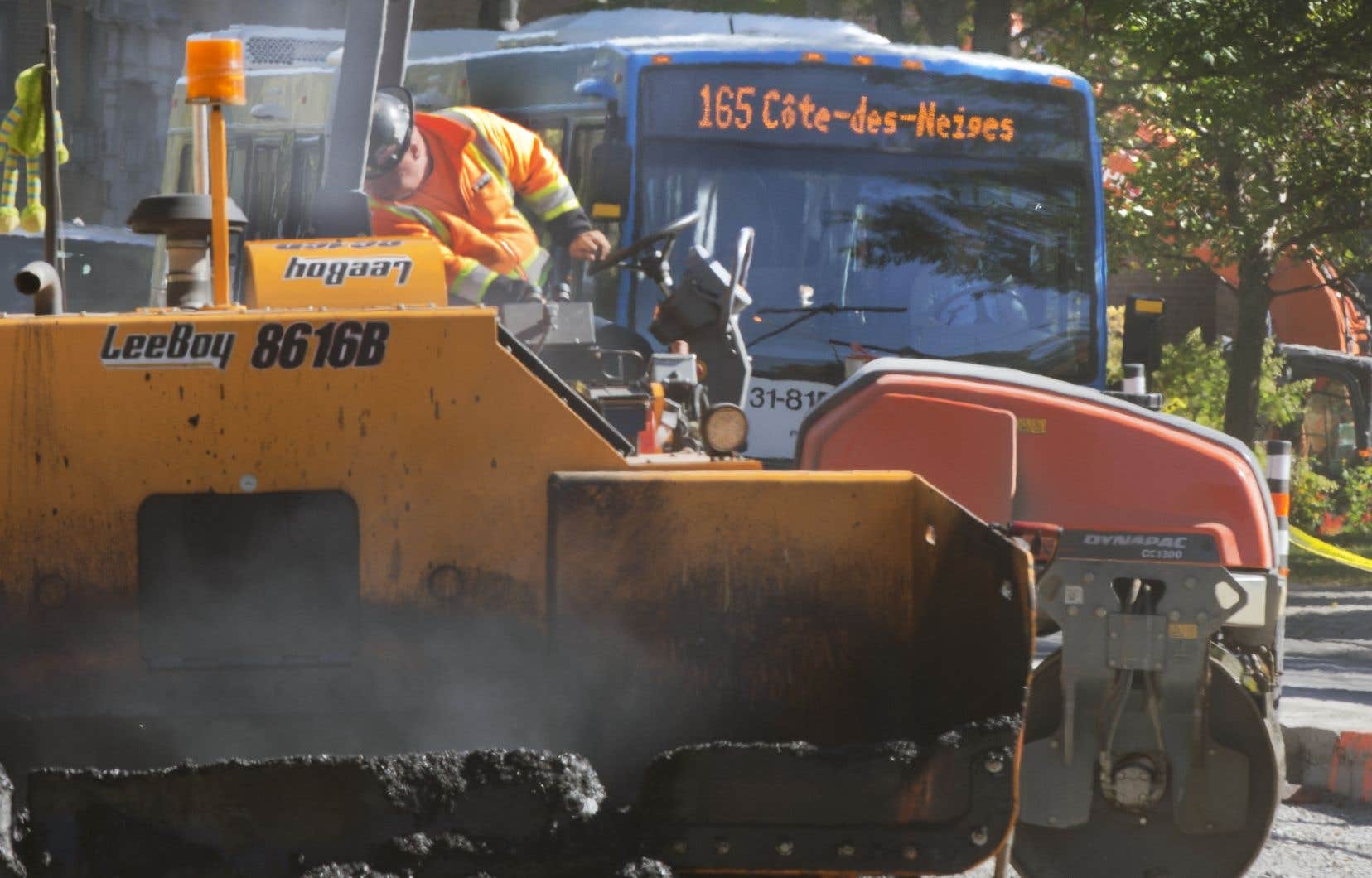 Boeing wants to cut 7,000 additional jobs within a year

Stock market: Wall Street takes a plunge at the opening