The tension was more and more palpable, Saturday, October 17, in Bolivia, on the eve of a key election supposed to bring the country out of the political crisis in which it has been plunged for a year. A tension largely fueled by the interim government in power for eleven months, which spreads rumors about possible violence around the first round of the presidential election on Sunday.

Friday evening, Federico Fagioli, a Peronist (left) Argentinian deputy invited as a poll observer by the Bolivian Legislative Assembly (where the Movement towards Socialism – MAS – of ex-president Evo Morales is in the majority) was selected, to his arrival at El Alto airport in La Paz, by police officers. They claimed that the Argentine parliamentarian was under various accusations such as crimes against humanity, arms trafficking or war crimes, and that he should therefore return to his country.

After the intervention of diplomats from the Argentinian embassy and that of the president of the Superior Electoral Tribunal (TSE) before which he was duly accredited, the deputy, as well as the two others who accompanied him, were finally authorized to leave. the airport.

“Not welcome in Bolivia”

On Saturday, the Minister of the Interior, the sulphurous Arturo Murillo, justified the intervention of the police: “Mr. Fagioli was told that he was not welcome in Bolivia and that he had to return home. We are waiting with open arms for all observers who want to come (…). All we are asking is that they do not interfere. ”

The role of international election observers has been a controversial subject in Bolivia since the election of October 20, 2019. The latter had been canceled following accusations of fraud, notably emanating from a report by the Organization of American States (OAS). This report had set fire to the powder, reinforcing the right-wing opposition in its conviction that irregularities had allowed the victory in the first round of Evo Morales in front of his rival Carlos Mesa. Since then, the OAS document has been contradicted by three counter reports from independent researchers, concluding that there is no statistical evidence of fraud. The role of the OAS in the forced departure of Mr. Morales has been widely criticized by the Latin American left.

Argentine deputy Federico Fagioli is not the only observer sent by a left-wing party to have been intimidated in Bolivia in recent days, and to have been accused of wanting to destabilize the country. On Friday, a senior Bolivian official announced the opening of an investigation against four Spaniards who had recently arrived in the country, whom he said he doubted their status as observers, stressing their links of“Friendship with the Movement towards Socialism”. “We will see in what capacity they came to Bolivia, what is their objective; let’s hope that this is not the one to provoke convulsions in the country ”, he asserted.

You have 49.07% of this article to read. The rest is for subscribers only. 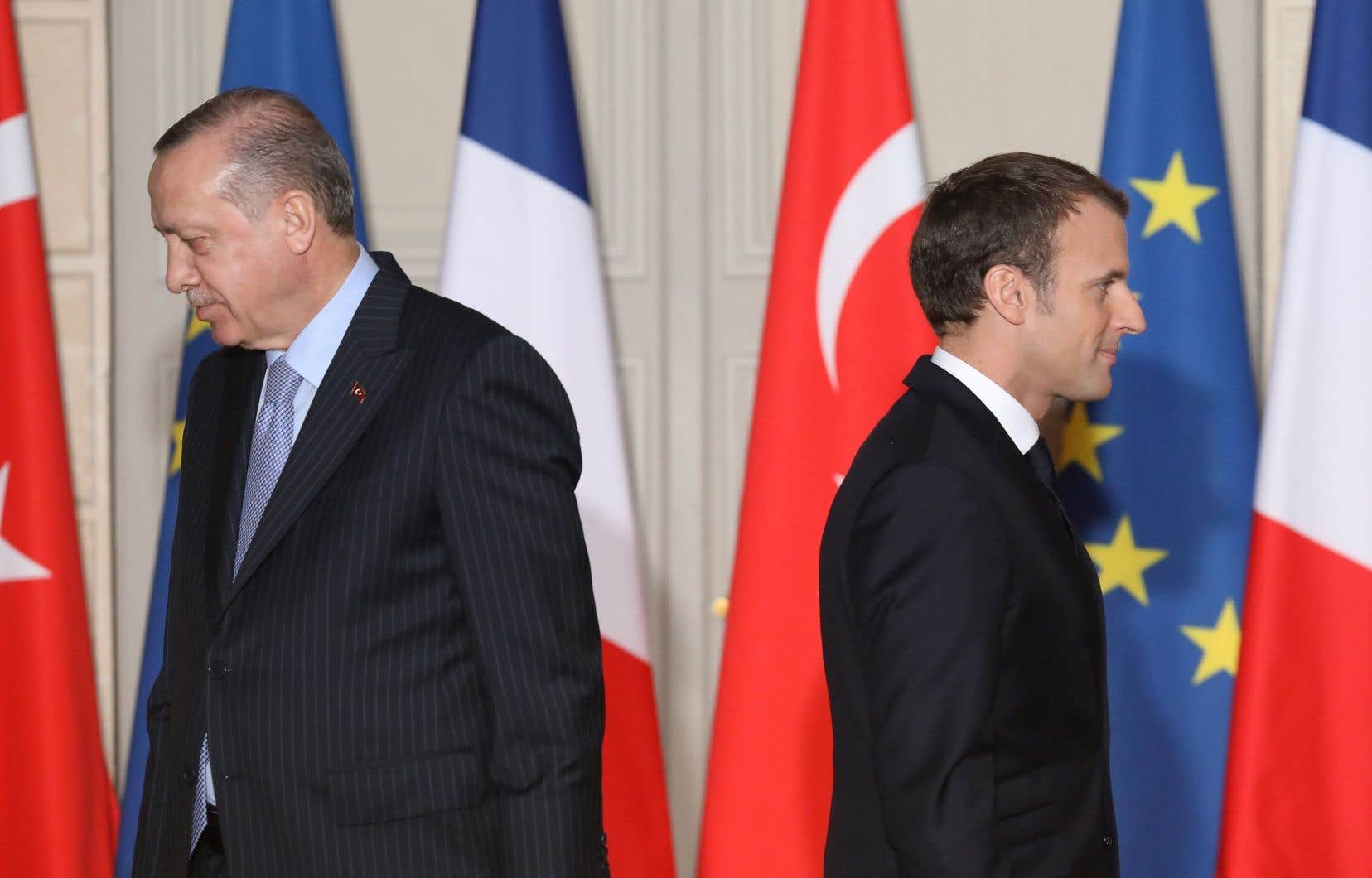 Lockdown in Rottal-Inn: restaurateurs speak of a catastrophe

Barely 20% of SMEs have adopted teleworking

Blackhawks: Veterans have a role to play in rebuilding Jeremy Colliton

Chantier Davie receives a boost from the Quebec government