Hope for the controversial Baltic Sea pipeline ?: Biden is also an opponent of Nord Stream 2: What matters is what he does not say

Under Donald Trump, the relationship between the USA and Germany has cooled dramatically. His challenger Joe Biden promises a different foreign policy. The issue of Nord Stream 2 in particular shows, however, that not all conflicts with Germany would be off the table.

The trips of US President Donald Trump are an indicator of the state of German-American relations. The Republican was at the G-20 summit in Hamburg in July 2017, and at the end of 2018 a refueling stop led him to the US base in Ramstein. But Trump broke with the tradition of a bilateral visit to Germany in his first term of office – as the first US president in more than 50 years.

Many hopes in Germany are now directed towards a victory for Democrat Joe Biden in the November 3rd election. Thaw is likely to break under Biden. However, this would not solve the bilateral conflicts. This is particularly evident in the Nord Stream 2 dispute.

The Nord Stream 2 pipeline is being built through the Baltic Sea and is intended to transport natural gas from Russia to Germany. Especially after the poisoning of the Russian opposition activist Alexej Navalny, there were discussions in Germany as to whether the project should be stopped or suspended. The US government and Trump’s Republicans in Congress have long been against the project and are trying to impose sanctions on it.

Trump argues Germany is being protected by the USA, but at the same time is paying Russia “billions of dollars” for gas. Trump is in favor of ending the pipeline project. The US President repeatedly emphasizes that he was one of the first to call for this.

At the end of 2019, Trump implemented punitive measures against companies involved in the construction of the gas pipeline from Russia to Germany. However, these sanctions from the “Law for the Protection of Europe’s Energy Security” primarily affect companies that provide the ships for laying the pipes. The sanctions delayed the construction of the pipeline, but did not stop it – as the US was aiming to do. Most recently, the United States even threatened to expand sanctions.

The criticism of the Baltic Sea pipeline from Russia to Germany is bipartisan in the USA. In Congress, both Republicans and Democrats supported sanctions to stop the project. Even as US Vice President Biden mentioned the pipeline “a fundamentally bad deal for Europe”.

In one Position paper, in which Biden mentions his points regarding future relations with Poland, he goes into specific terms on Nord Stream in two sentences. It says: “In continuation of the work started by the Obama-Biden administration, President Biden will try to strengthen Europe’s independence in the energy sector.” He will therefore “continue to reject Nord Stream 2 as a ‘fundamentally bad deal’ (…)”. Significant: It is the penultimate point in this one-page paper, on which mainly Polish news sites report.

Numerous European countries, including Poland, are also skeptical of the German-Russian pipeline project. But they also see the US sanctions as an interference with European sovereignty.

Surf tip: All news about the US election can be found in the news ticker from FOCUS Online

Biden has not yet commented on the really crucial question

What do these statements from Biden mean for Germany? One thing is clear: if Trump wins the presidential election in two weeks’ time, the US government will stick to its negative stance on Nord Stream 2. Biden also fears that the pipeline will increase Europe’s dependency on Russian energy supplies. It is unclear, however, how a Biden government would deal with the sanctions, which are also directed against Europe, but also against German companies. Biden does not comment on this in the position paper.

As the “Handelsblatt“reports, the question of how to deal with Nord Stream 2 in the future is being discussed further in Biden’s advisory team. A decision in favor of sanctions is, however, according to the report, rather unlikely.

In principle, Biden strives for one Restart of the transatlantic relationship on. During his tenure in office, Trump broke a trade conflict with the EU and repeatedly threatened punitive tariffs on car imports, which would particularly affect German manufacturers. Biden advisor Tony Blinken announced that he wanted to end the “artificial trade war”.

Transatlantic Coordinator: “The discussion on Nord Stream 2 will not ebb”

The German government’s transatlantic coordinator, Peter Beyer, recently warned against too much hope of an improvement in German-American relations in the event of Trump’s electoral defeat. If the Democrats win, communication would improve and more respect and friendship would be felt again, said the CDU politician. However, many political differences cannot be easily resolved.

“The discussion about Nord Stream 2 is not going to ebb. The differences on trade issues should also remain, as well as the – in my opinion justified – US demand for the fulfillment of NATO’s two percent target. “But Trump has created realities that cannot be turned back so easily, said Beyer. One should but also do not glorify the time before Trump in German-American relations. “I warn against the rose-colored glasses of transatlantic nostalgia.“

Maas: “We Europeans need to take on more responsibility”

Federal Foreign Minister Heiko Maas (SPD) also hopes for an improvement in German-American relations after the US presidential election. “I would like the way we treat each other to change – regardless of who wins this election,” Maas told the newspapers of the editorial network Germany (RND, Saturday edition). The transatlantic relationship has suffered in recent years.

At the same time, the minister warned against illusions in the event of an election victory for Trump’s challenger Joe Biden. “I’m not one of those who think that ‘everything would be fine’ with a President Biden,” said Maas. For years, the USA has been strategically realigning the role it assumed in the Cold War for foreign and security policy in the world.

“We have to be prepared for the fact that nothing structurally will change in this basic trend“He explained. There may be better agreements with the US after a change of government.”But the lesson remains: we Europeans have to take on more responsibility“said Maas.

“Maybe I have to leave the country”: Trump talks about possible bankruptcy

5-year-old boy died in NYCHA fire in The Bronx; his mother in serious condition | The NY Journal 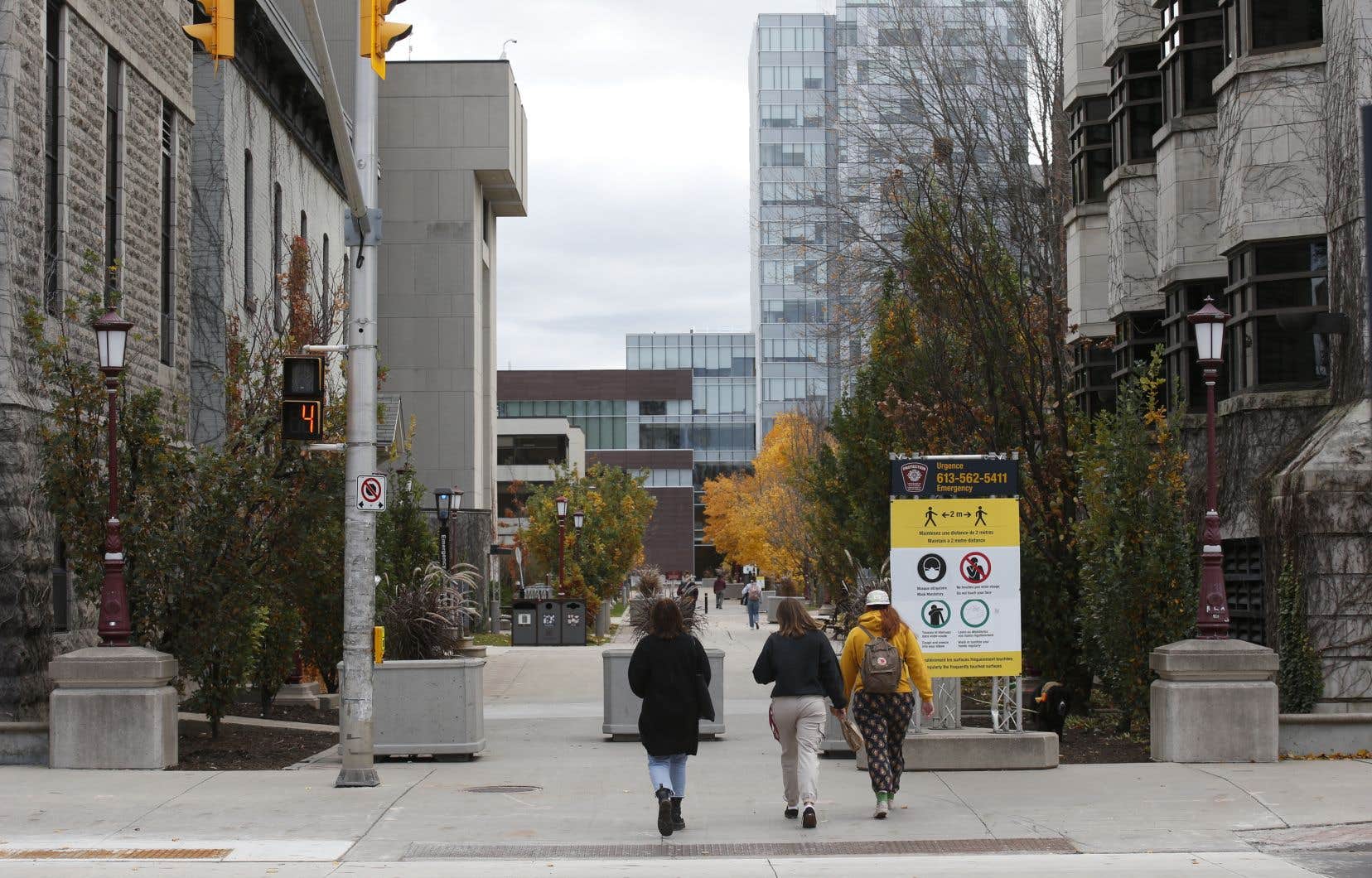 Nathalie Normandeau makes a cross on the town hall of Quebec

“PSG is our friend”, assures Basaksehir to calm things down

US Presidential | Focus on republican strongholds at risk 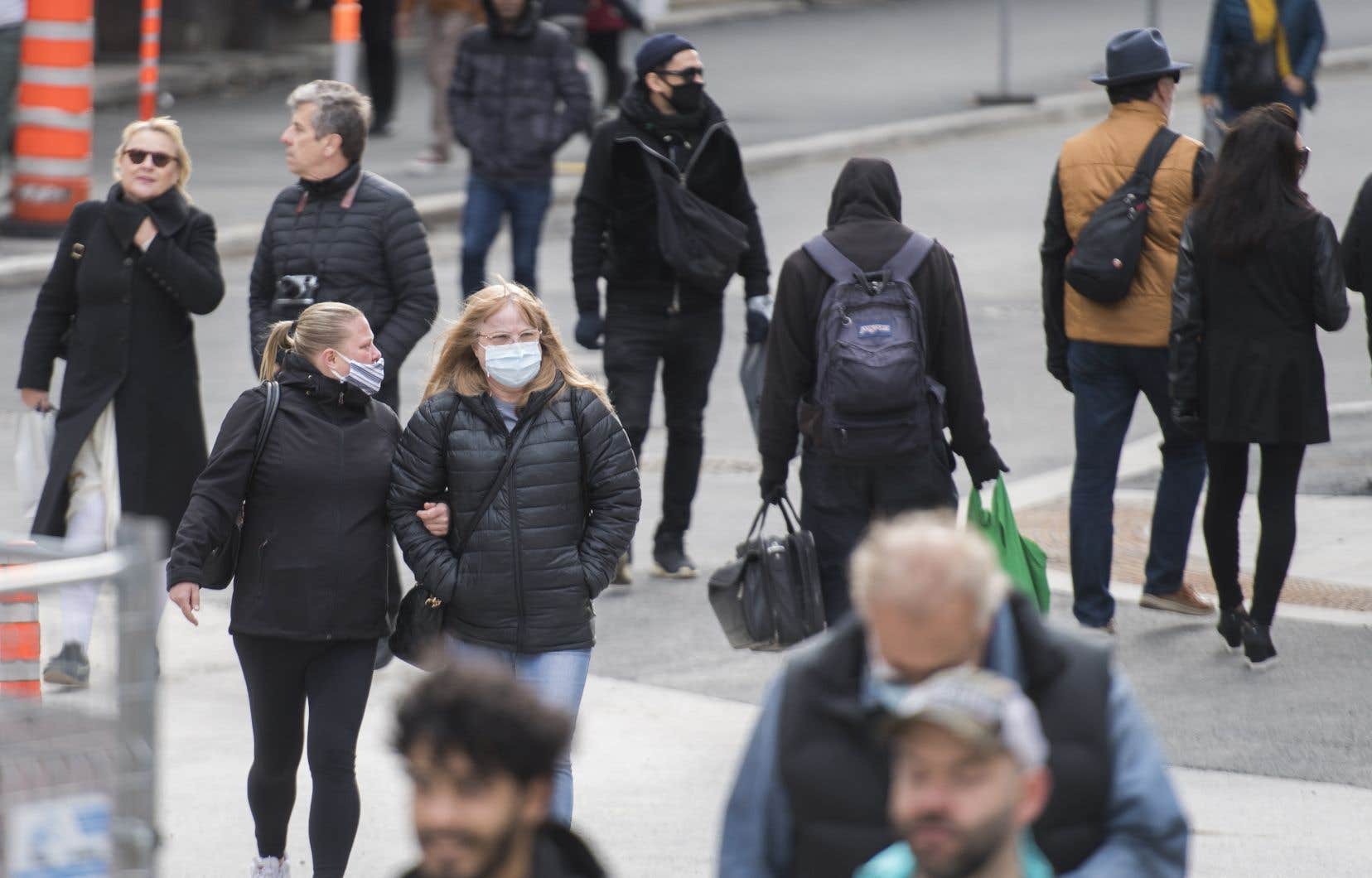 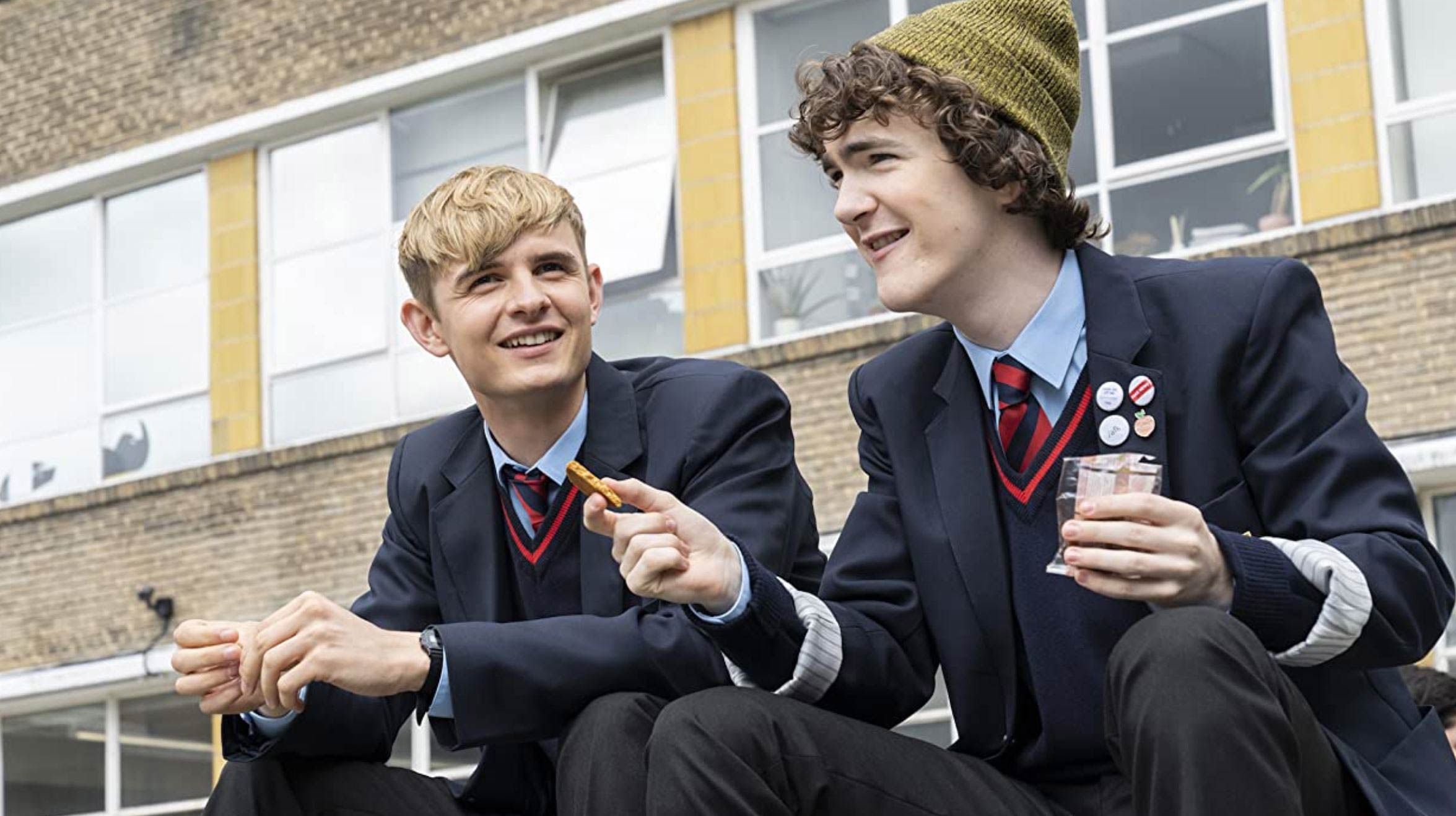