It is not often that this happens. Real Madrid, leaders of the Spanish Championship, and Barça both lost for the first time this season (1-0) on Saturday against Cadiz and Getafe, leaving Atlético Madrid of Luis Suarez, victorious over Celta Vigo, the only team still undefeated in La Liga.

His team led 1-0, Zinédine Zidane tried to change everything at half-time, with four substitutions at once, but nothing worked: Real were powerless against the Andalusians on this 6th day of the championship – the 5th game for Real (1st, 10 pts, one game less). “There is no explanation. If they score two or three goals in the first period, we couldn’t have complained. There are no excuses, ”said the French coach lucidly after the meeting.

Not better for the Blaugranas

Real’s setbacks could have done Barca’s business, but Lionel Messi and his family were also devoid of ideas in Getafe. The club from the suburbs of Madrid was able to master the match and scored by Jaime Mata, from a penalty (56th).

The French striker Antoine Griezmann, with a face-to-face spoiled at the half-hour mark, or Lionel Messi at the very end of the match, could have changed the course of the match. But the bill could also have been higher for Ronald Koeman’s side, with several missed opportunities by Getafe.

Blackhawks: Veterans have a role to play in rebuilding Jeremy Colliton 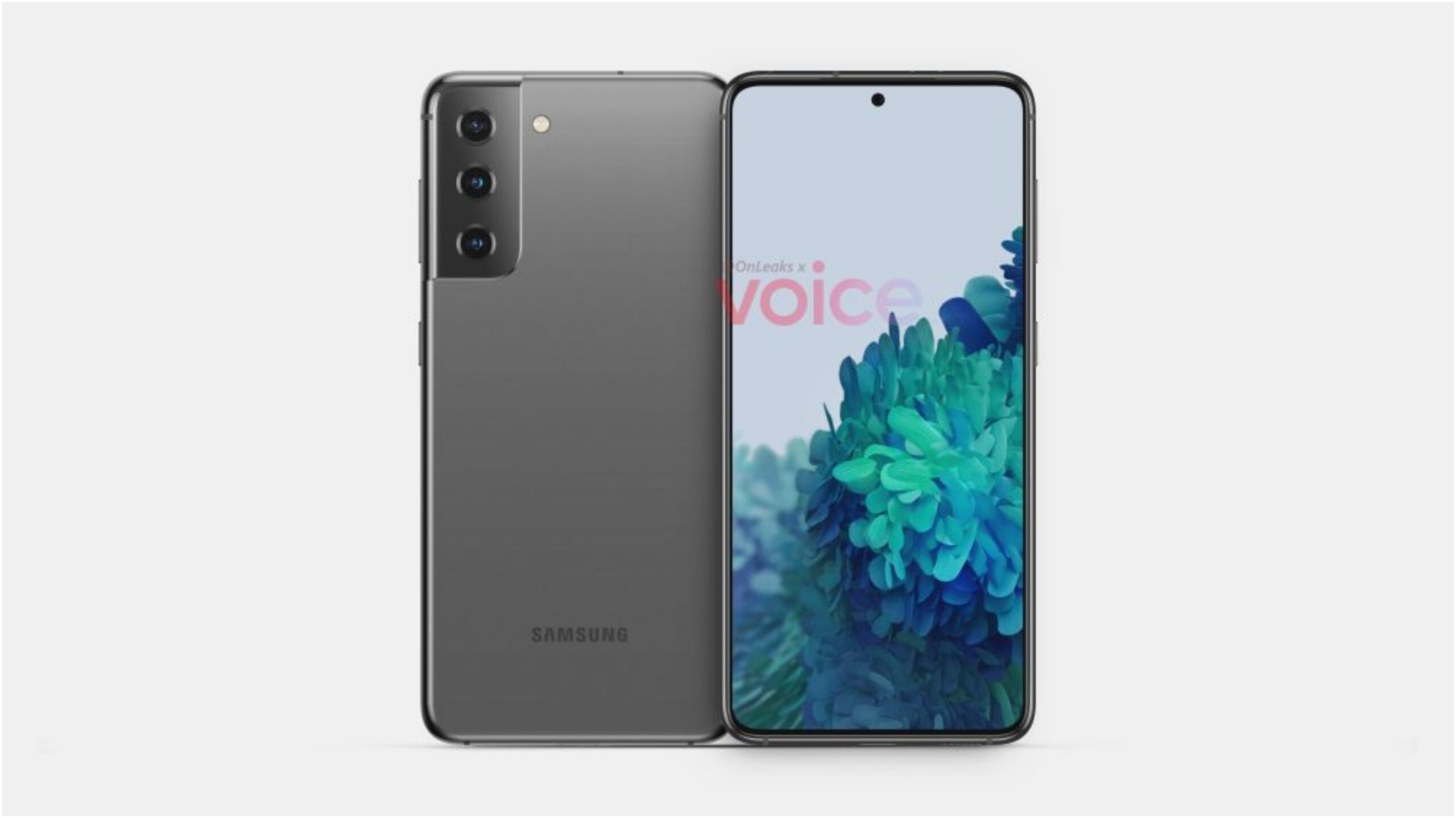