WITHThousands of people demonstrated in Belarus in a new protest march against ruler Alexandr Lukashenka. They marched through the capital Minsk on Sunday, accompanied by a large contingent of police and military. There were also actions in other cities. People shouted “Long live Belarus” and “Lukashenka in the prison car”. Many demonstrators were arrested again during the demonstration known as the “partisan march”. News agencies put the arrests between fifty and over a hundred.

From Minsk there were again pictures of many military vehicles and prisoner transports, which were published in the news channel Telegram. The apparatus of power brought water cannons into position again. The security forces blocked the streets with barbed wire and heavy equipment in the center. There were also reports that security forces fired rubber bullets into the air when demonstrators threw stones.

It is now the tenth consecutive protest weekend. The actions on Sundays are particularly popular. The security forces had recently tightened their pace against demonstrators. The Interior Ministry openly threatened the use of firearms and live ammunition. The opposition, on the other hand, always calls for peaceful protests and condemns violence.

Metro stations were closed so people couldn’t get to the center easily. In addition, the mobile Internet did not work at times. The authorities want to prevent demonstrators from meeting via telegram and videos of arrests from being quickly distributed.

There have been regular protests in Belarus since the presidential election on August 9th. The country is in a serious domestic political crisis. Lukashenka had been declared the winner again after 26 years in power with 80.1 percent of the vote. The opposition, on the other hand, sees civil rights activist Svetlana Tichanovskaya as the real winner. She fled to EU exile Lithuania.

Hundreds of women and students across the country took to the streets against Lukashenka on Saturday. According to the Interior Ministry, there were almost 60 arrests. Journalists were also in police custody, said the Belarusian Association of Journalists.

It also became known that the lawyer for the detained protest leader Maria Kolesnikova had been released from house arrest. “The fact that Ilya Salej is at home and not in custody is good news, and that is the result of our peaceful pressure on the regime,” said Tichanovskaya. The protests would continue, however, until all political prisoners are free and there are new elections. 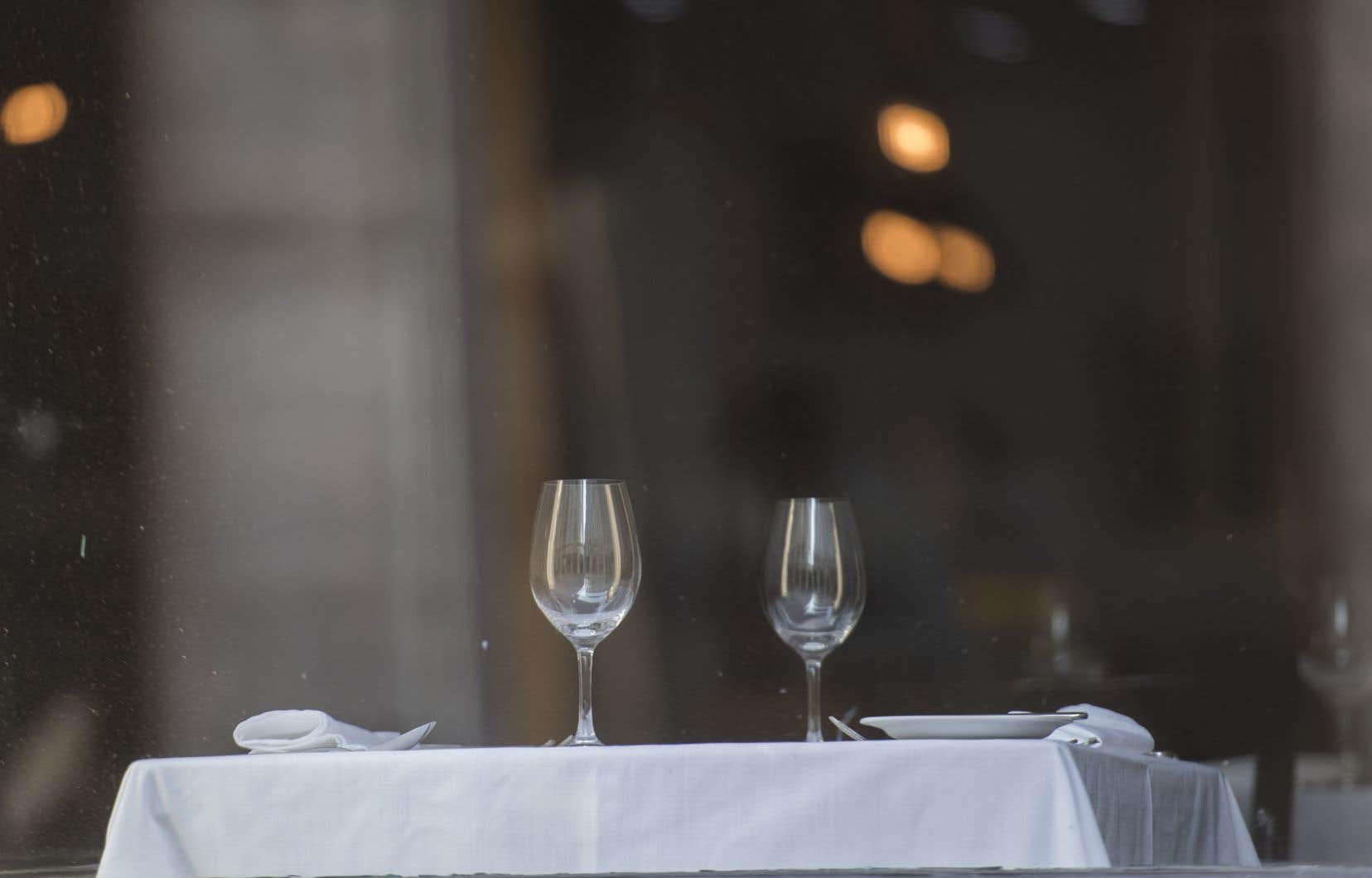 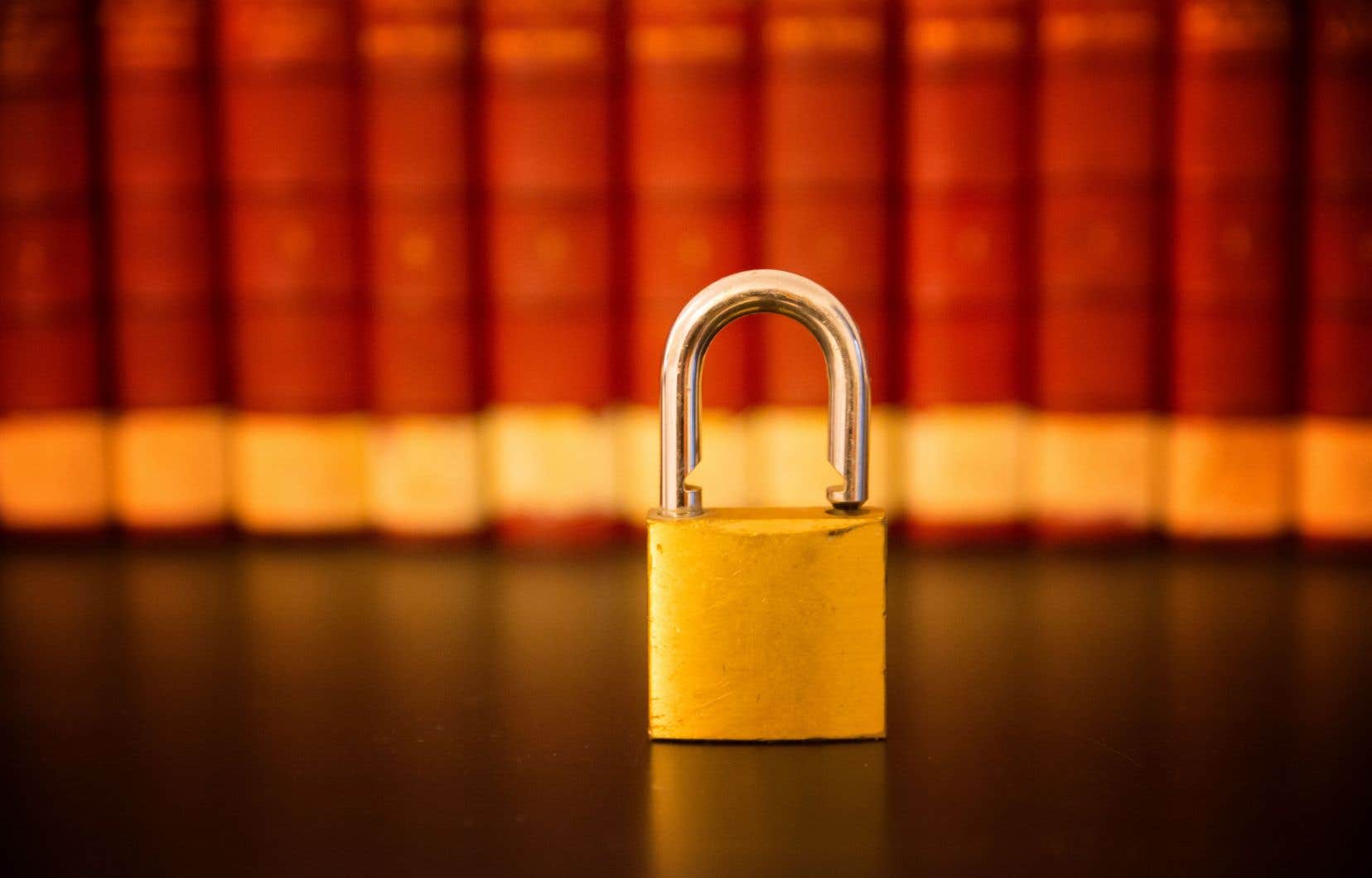 You have to know reason to keep 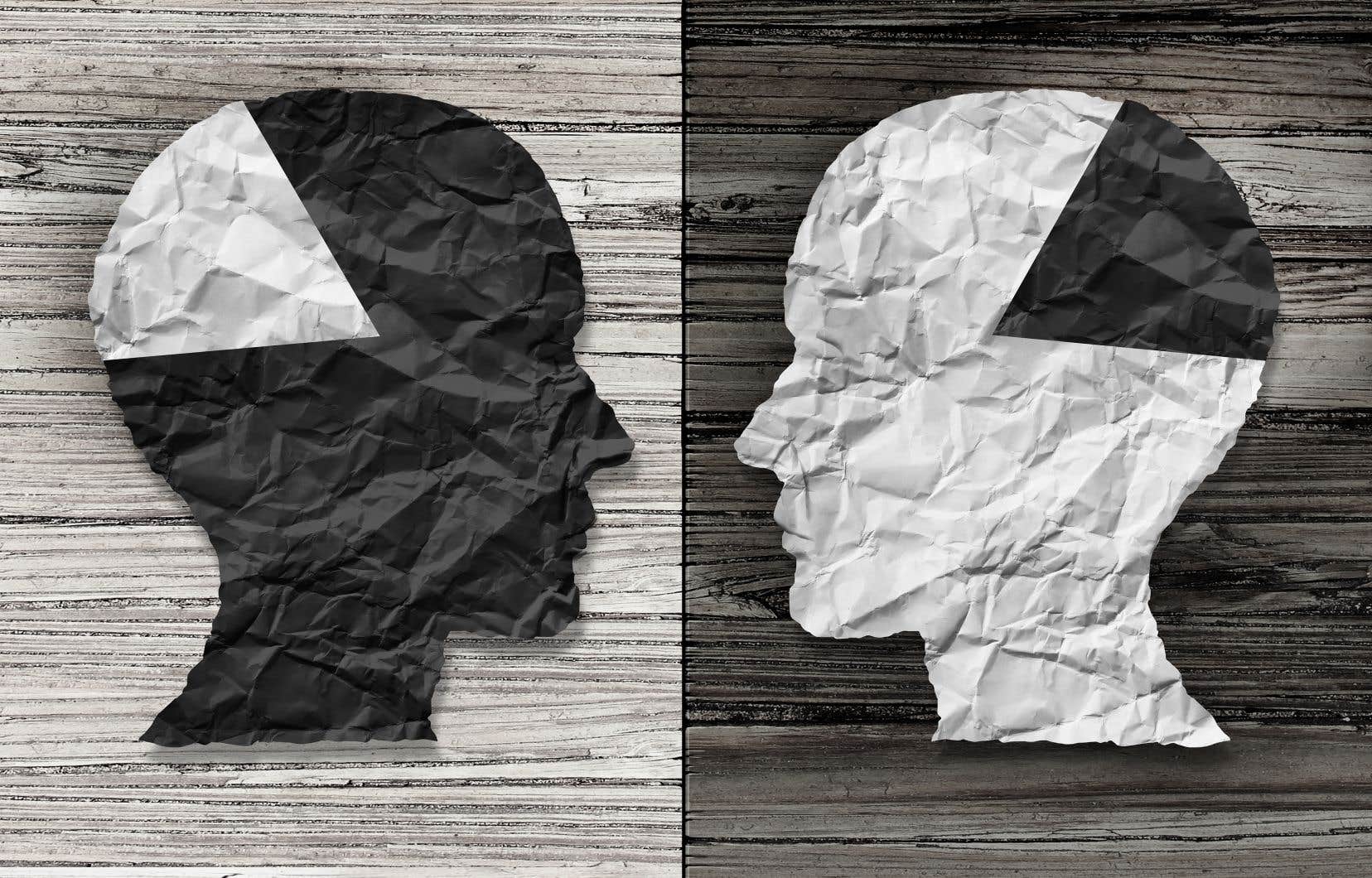 Freedom of expression and its incongruous friend, whiteness 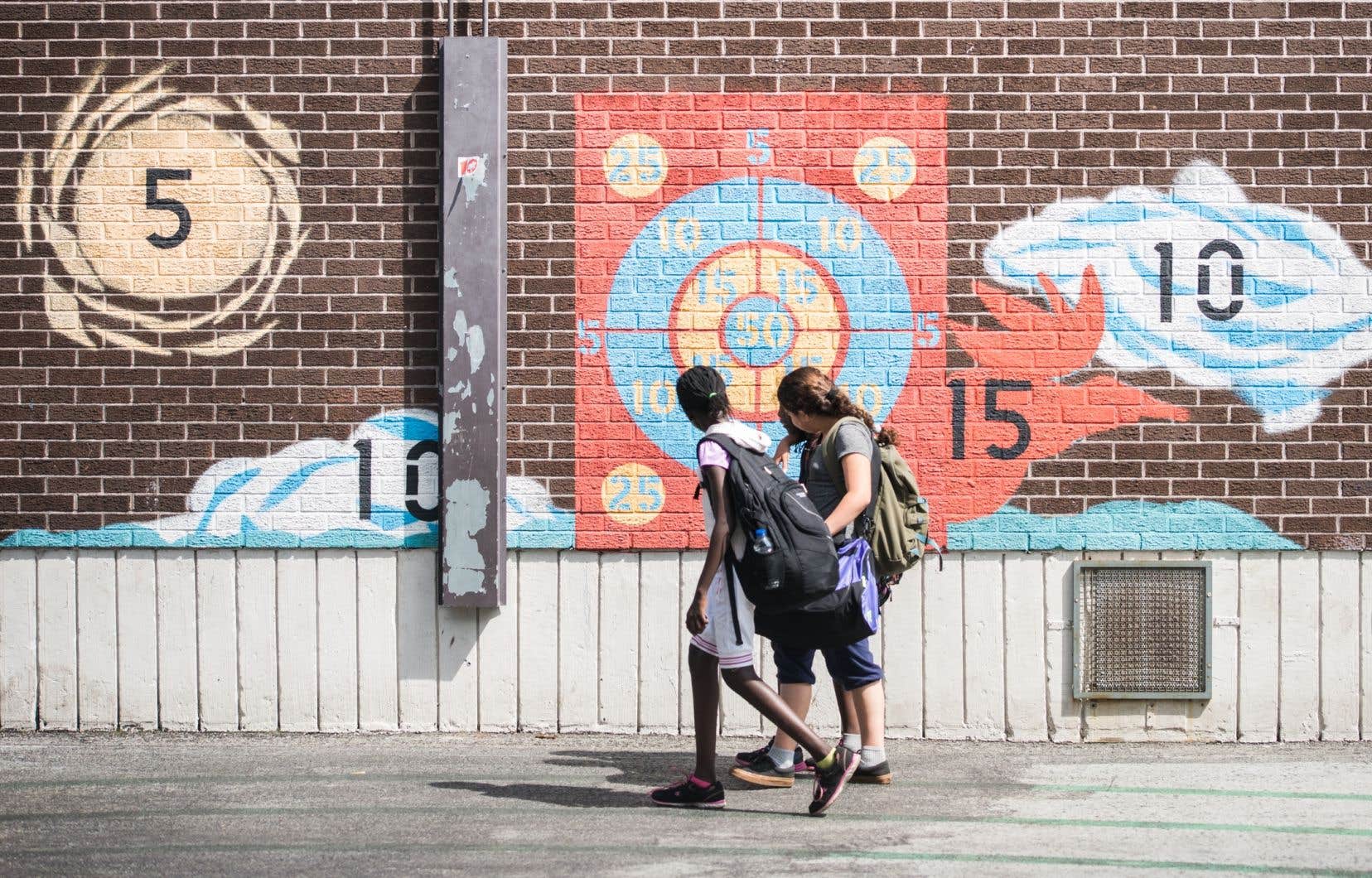 The perverse discourse of resilience by the privileged