Sexual desire is today the headache of us sexologists. Lack of sexual desire is common in the US. Women suffer from it more than men (43% vs. 31%). A low level is associated with infrequency in relationships, low levels of sexual arousal, fewer orgasms, and serious problems in the couple.

Since men do not play with their frequent sexual activity and take this lack of desire from women as rejection and abandonment, there is emotional – and sometimes physical – distance in the couple, and conflicts arise.

The great sexologists were lost. Although Helen Kaplan is the first to speak of desire, she fails to clarify this issue well. Basson appears and changes the approach given to female sexuality: her sexual response is more complex. She insists that her desire and arousal is nothing like that of men.

Big changes emerge to what the fathers of sexology, Masters and Johnson, said, who discovered in their studies that the human sexual response (in both sexes, both men and women) began with arousal, plateau, orgasm, relaxation and, in the case of man, refractory period.

To this, the brilliant Helen Kaplan adds desire. Discover and highlight that they forgot the desire. Thus, it speaks of desire, excitement, orgasm, and so on. And the famous wish complicates the situation, as we know very little about it… to this day.

Basson tells us that the male sexual response is totally different from the female one. She emphasizes that female sexuality begins with intimacy and there are several steps before getting to arousal. He points out that women participate in sexual activity for various reasons, including a desire for emotional closeness; but sexual desire is a frequent factor in relationships where they feel listened to, loved, cared for … Anyway, where there is true intimacy, where I can “be me while being with you.”

Premenopausal and perimenopausal women, according to studies, have problems with sexual desire (about 40% of middle-aged people reported that they never or rarely felt sexual desire). Many variables influence the human sexual response, such as relationship, the importance given to sexual relations, attitudes towards aging and vaginal dryness, among others.

The sexual response is a complex process and can be easily altered at various times in reproductive life (pre- and postpartum, peri- and postmenopausal), which explains the high prevalence of sexual dysfunction reported in the general population of women.

Thank God, today there are bioidentical hormones that can restore sexual desire, help with vaginal dryness, hot flashes, bad mood, lack of energy, and much more, returning us to the life and health that a world demands , where we are living more and more. This is little. Desire is more than testosterone and estrogen. It is based, above all, on the couple’s relationship.

Childhood obesity | Clinics threatened due to lack of funding

A draw for Nashville before the Impact 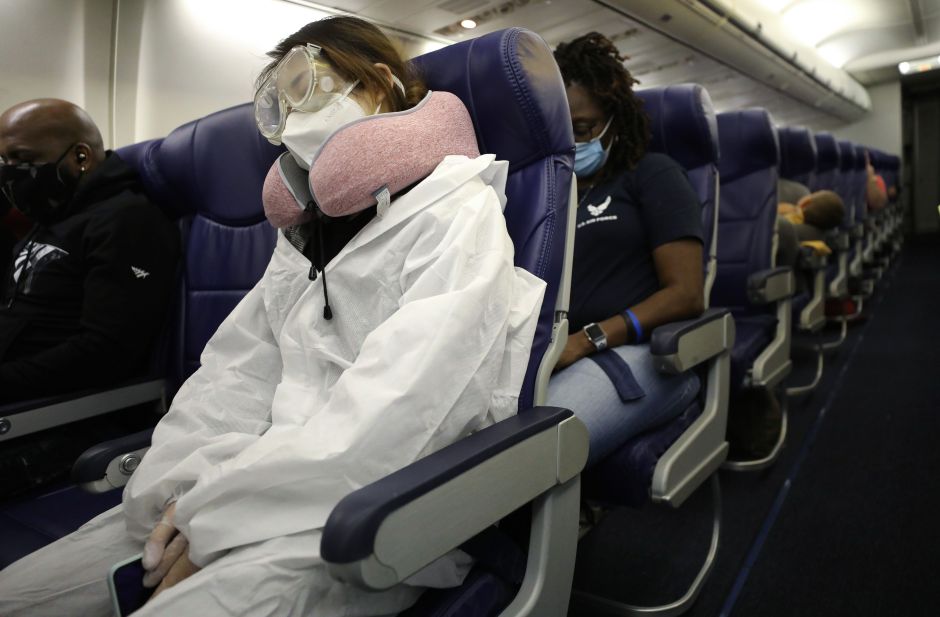 You don’t want to lose any more money: Southwest Airlines will stop blocking the center seats of planes from December 1 | The NY Journal 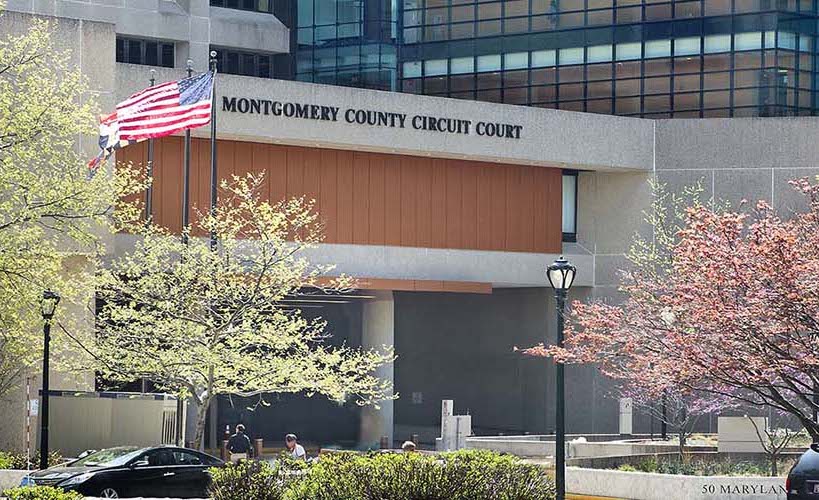 Unusual contest for judges in Montgomery

State of health emergency: the Assembly decides on its extension