The most recent episode of the popular show Saturday Night Live included a skit with a Canadian – and even Quebecois flavor, with references to Cirque du Soleil and Montreal bagels.

In the skit titled “Hello, Hi! Issa Rae, who was the guest host of the week, played a Toronto correspondent for a bilingual news channel. With a microphone adorned with the logo of the CBC network, the actress and director was at the helm of the segment “Drake Watch”, in search of the famous rapper native of Queen City.

She and her interlocutors adopted a French-speaking accent with varying degrees of success, mocking the traffic on the Jacques-Cartier Bridge, among other clichés.

From the outset, comedian Bowen Yang, who played the role of a host named Jean-Lawrence, stressed that the show was filmed live from Montreal, “the best of Canada and the worst of France”, he joked.

In the facts, Saturday Night Live has returned to performing at his Rockefeller Center studios in New York City after having to adopt a remote formula at the start of the COVID-19 crisis.

The sketch ended with an imitation of none other than Celine Dion.

The episode airing Saturday night on NBC and Global was packed with other nods to Canada, with a musical performance by pop star Justin Bieber and another appearance by comedian Jim Carrey as the Democratic candidate for President of the United States, Joe Biden.

State of health emergency could be extended until February 16

Cogeco gets its hands on DERYtelecom

Milos Raonic starts off with a bang at the Antwerp tournament

Conflans attack LIVE: The prosecutor speaks about the progress of the investigation … 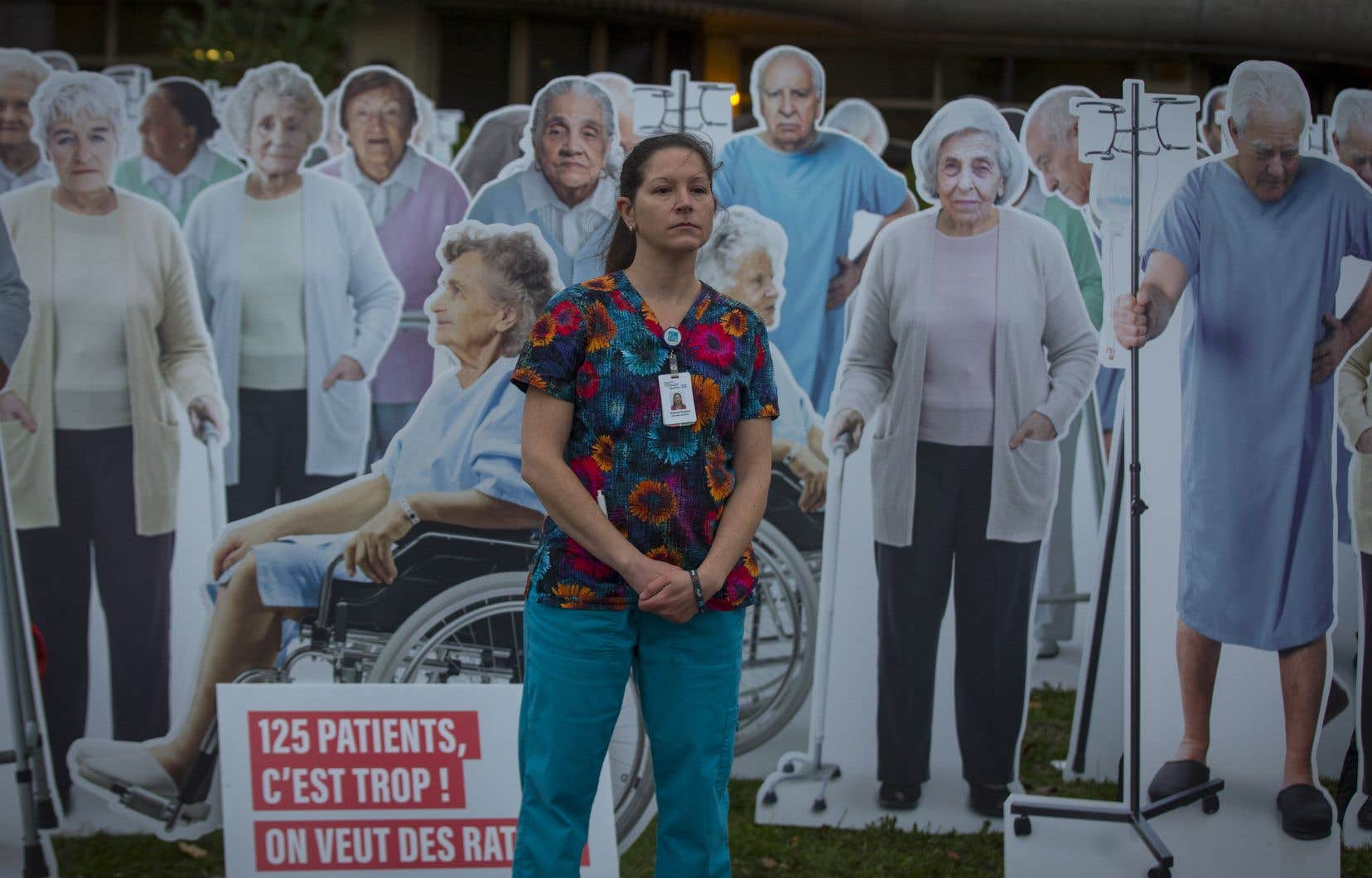 The ratios are not safe in CHSLDs in several regions, according to the FIQ

“Fast and Furious” will end with the 11th film