Altice USA and Rogers Communications are back in the hope of getting their hands on Cogeco and its main subsidiary by increasing their hostile offer by $ 800 million, the total consideration for which increases to $ 11.1 billion.

By revealing the details on Sunday evening, the American company and the Canadian telecommunications giant put an additional 100 million on the table – for a total of 900 million – in order to convince Gestion Audem, the company of the Audet family, which control of the Quebec company through its shares with multiple voting rights.

The agreement of the latter is necessary for any transaction to be carried out. Cogeco had not commented on Altice and Rogers’ new offensive immediately.

If a mutually satisfactory agreement cannot be reached by November 18, ”or if there does not appear to be any hope of an agreement, the offer will be withdrawn, Altice said. Alice USA CEO Dexter Goei stressed that the new proposal “significantly rewards all shareholders” and that it “takes into consideration comments from recent discussions with right holders of shares. of subordinate vote ”.

The mechanics of the offer from Altice USA and Rogers provided for a sharing of the assets of Cogeco and its main subsidiary. Atlantic Broadband would end up in the fold of the American company while the Canadian assets would be sold to Rogers. 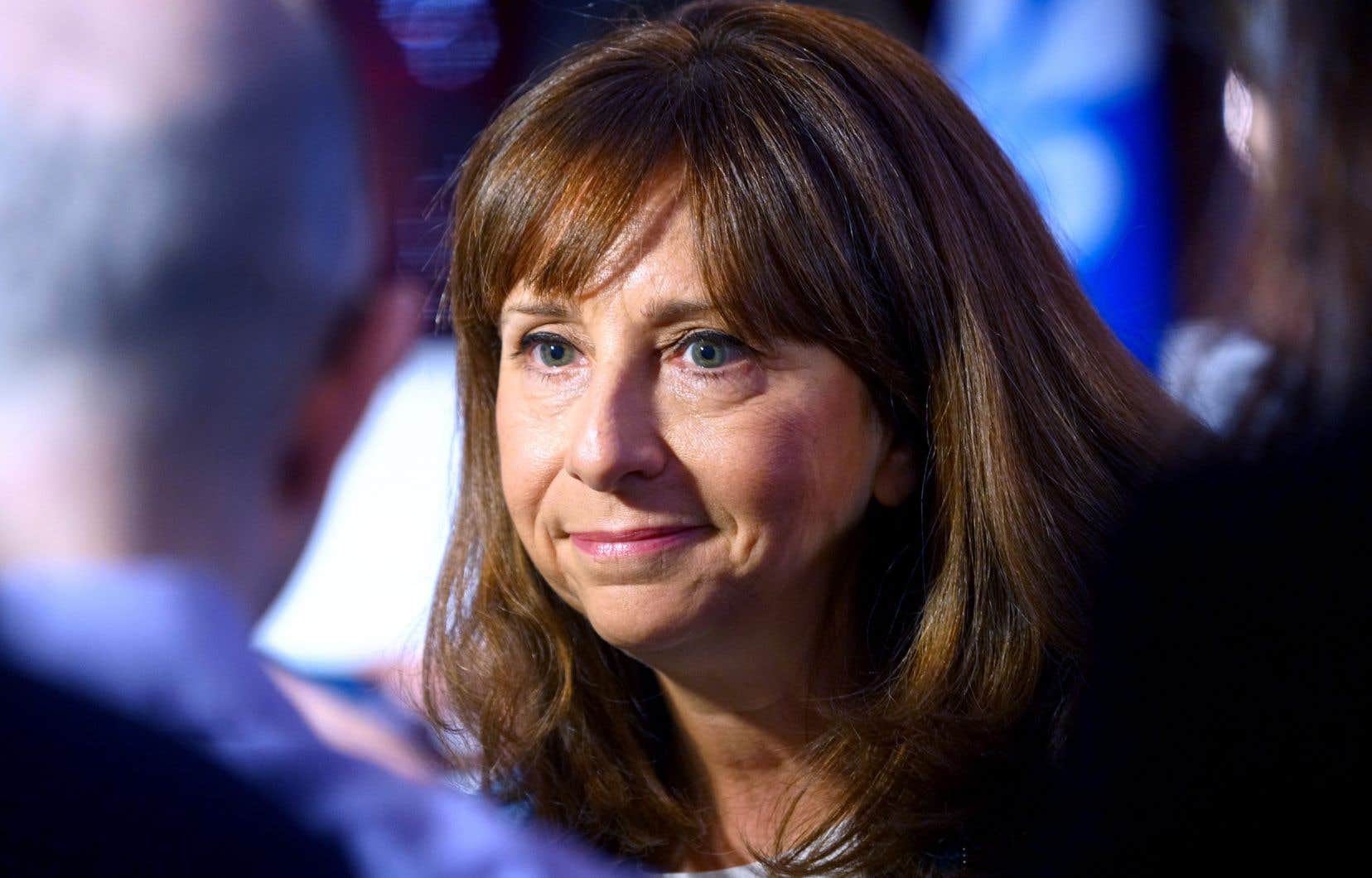 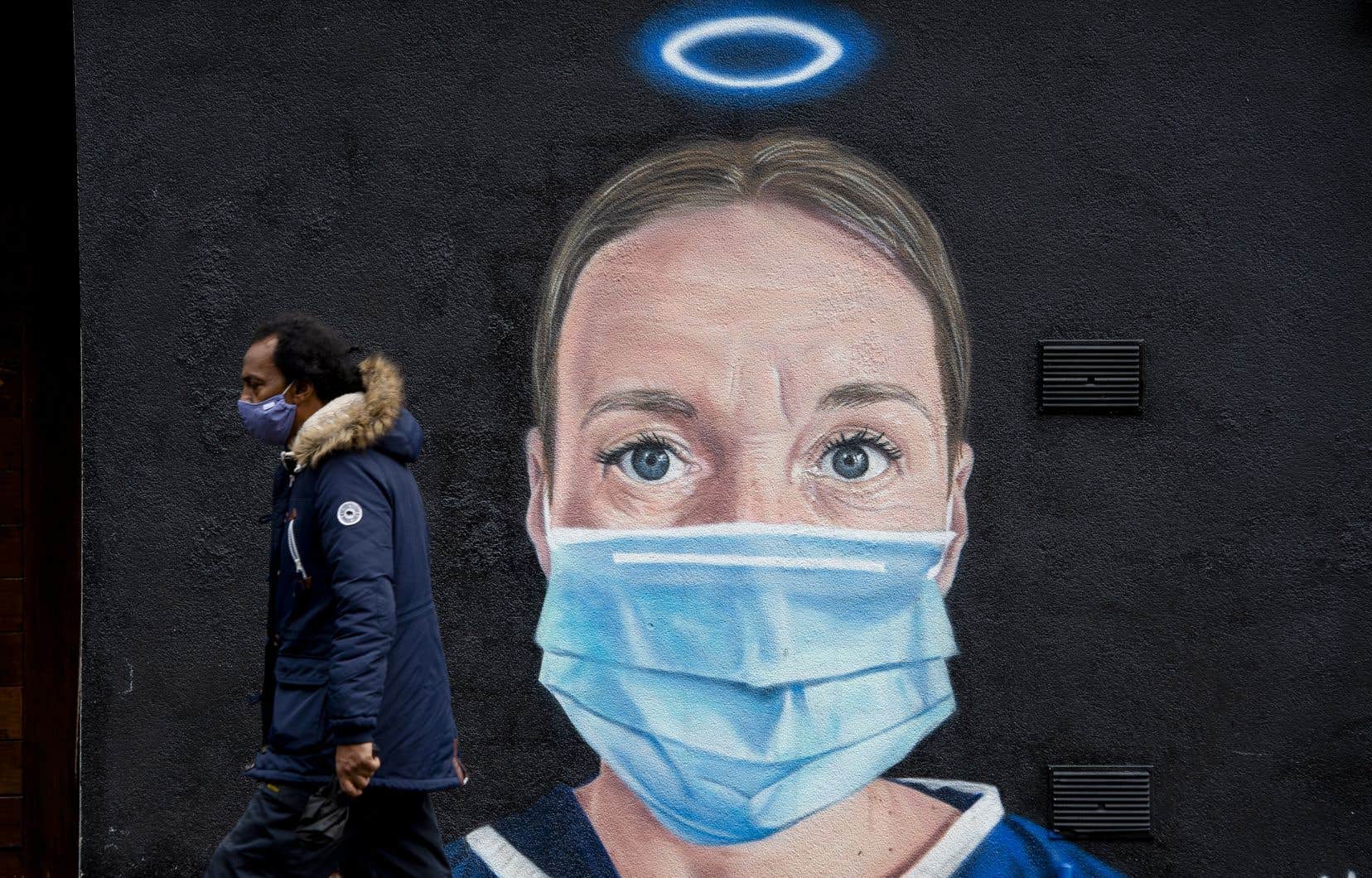 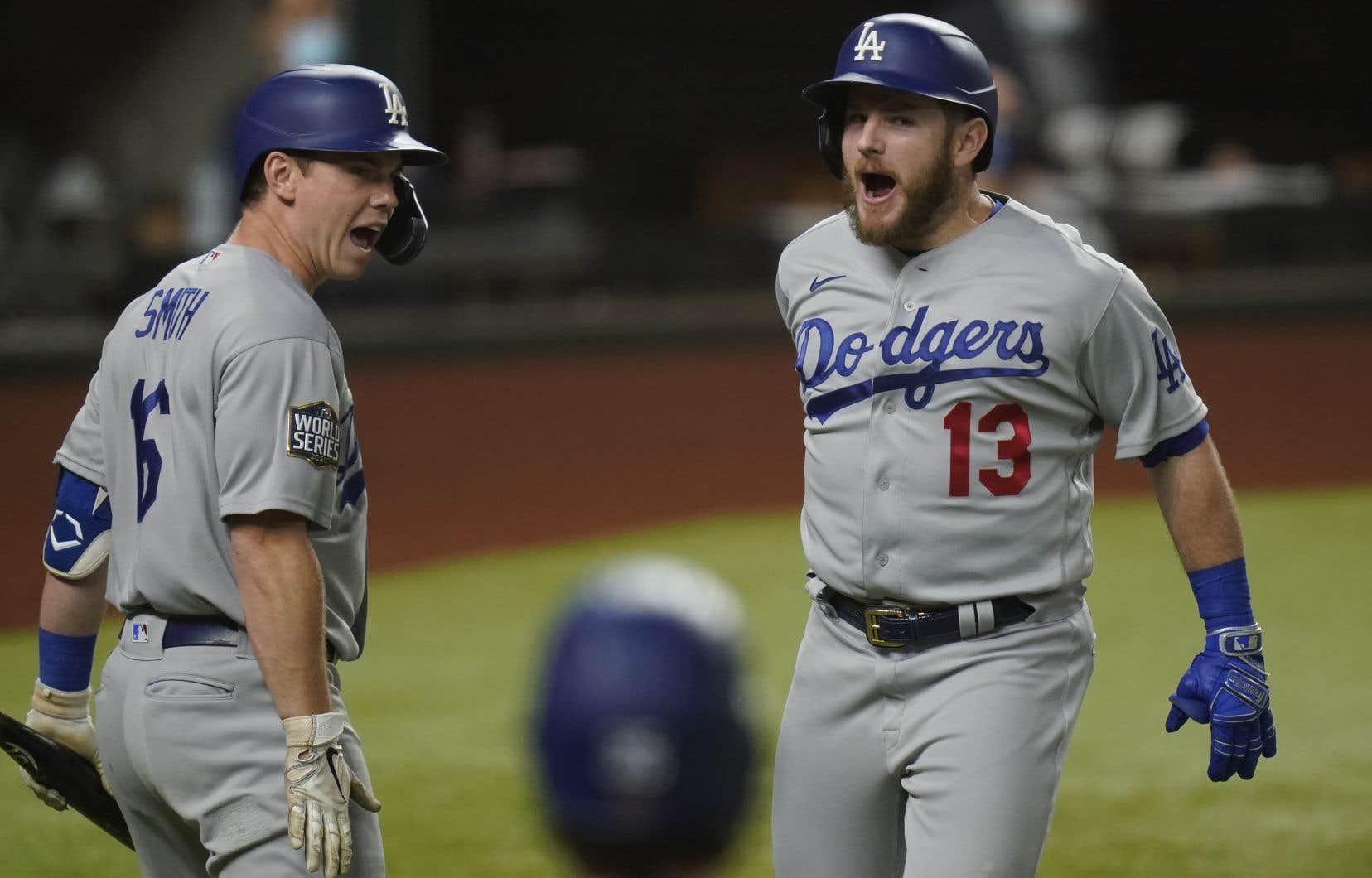