The most important things in a nutshell: Alexander Zverev has won the first of two new tennis tournaments in Cologne. In his first final after the narrowly lost final at the US Open, the 23-year-old from Hamburg prevailed 6: 3, 6: 3 against the Canadian Felix Auger-Aliassime on Sunday.

The world number seventh was placed in first place in the smaller tournament in the 250 category, the prize money for the winner is 24,880 euros. For Zverev it was the twelfth title and the first tournament victory since his success in Geneva around 17 months ago. The immediately following tournament in Cologne begins for the top seed with a bye for the first round.

Alexander Zverev – Felix Auger-Aliassime: The match in the ticker protocol

3:26 p.m.: Auger-Aliassime’s backhand ends up in the out! Zverev celebrates its 12th title at the ATP tournament in Cologne!

3:21 p.m .: Auger-Aliassime fights back as much as possible and gets through his service game. 5: 3

3.15 p.m .: It seems to be going better again, the next three serves will be better again. Zverev fends off both breakballs and takes the advantage.

3:13 p.m .: Zverev looks like he’s battered. Suddenly his serves no longer come with the same speed. Two breakballs for Auger-Aliassime.

3:09 p.m .: Double error at the wrong time by Auger-Aliassime. Two breakballs for Zverev.

3:07 p.m .: When Auger-Aliassime attacks the network, it usually has a positive effect on him. Smash ball at 0:15.

3:04 p.m .: Zverev makes short work – plays with a lot of overview and calm. Auger-Aliassime recently made an avoidable return error. 3: 2

3:01 p.m .: Auger-Aliassime counters with two strong serves and takes the advantage. But Zverev responds with a strong backhand that just flies over the net and gives the Canadian no chance.

2:59 p.m .: The Canadian has been unlucky several times and gets stuck in the net with his backhand. Breakball Zverev.

2:53 p.m .: Zverev countered with three strong serves. If the Canadian can return, the German’s second blow is in place. 2: 1

2:51 p.m .: The Canadian played his service game for the first time without losing points. Important for the psyche. 1: 1

2.47 p.m .: Zverev starts strong in the second set but makes a double mistake at 40: 0 – already the third. Nevertheless, the German gets through his service game. 1-0

2.41 p.m .: Zverev comes back to the court with anger in his stomach and chases the Canadian from one corner to the other. 30:15

2.38 p.m .: First double fault from Zverev and the chance to break from Auger-Aliassime.

2.33 p.m .: Auger-Aliassime fends off the first two with strong serves. Zverev’s last return ends up in the network. 40:30

2:26 p.m .: Auger-Aliassime puts pressure on with his strong forehand – in the end, Zverev’s return ends up just out of bounds. Only 3: 2.

2:19 p.m .: Very precise serve from Auger-Aliassime. This time the Canadian makes his service game. Only 2: 1.

2:16 p.m .: Again the serve is good and after two rallies Zverev takes the 2-0 lead. That was already sovereign!

2:13 p.m.: Zverev gets the second breakball with a strong backhand and returns the subsequent serve perfectly! 1: 0 for the German!

2:08 p.m .: First double fault from the Canadian. In the rally, Auger-Aliassime took the point with an aggressive net attack. 3:30 p.m.

1.55 p.m .: Today’s final will also be held without a spectator. In the beginning, the organizers had hope of welcoming fans to the stands in Cologne. But due to the increasing number of infections, the health authorities of the city of Cologne have prohibited this.

1:50 p.m .: The Hamburg Zverev is fighting for its 12th title at the ATP tournament in Cologne. We’re about to start!

7:00 a.m.: Welcome to FOCUS Online’s live ticker. The world number seven has played twice against the number 22 and won both duels last year. Zverev celebrated his last tournament win at the end of May 2019 in Geneva. The indoor events in Cologne were added to the provisional tournament calendar in the coronavirus crisis. The second edition begins on Monday.

The $ 287 million that Trump never paid | The NY Journal 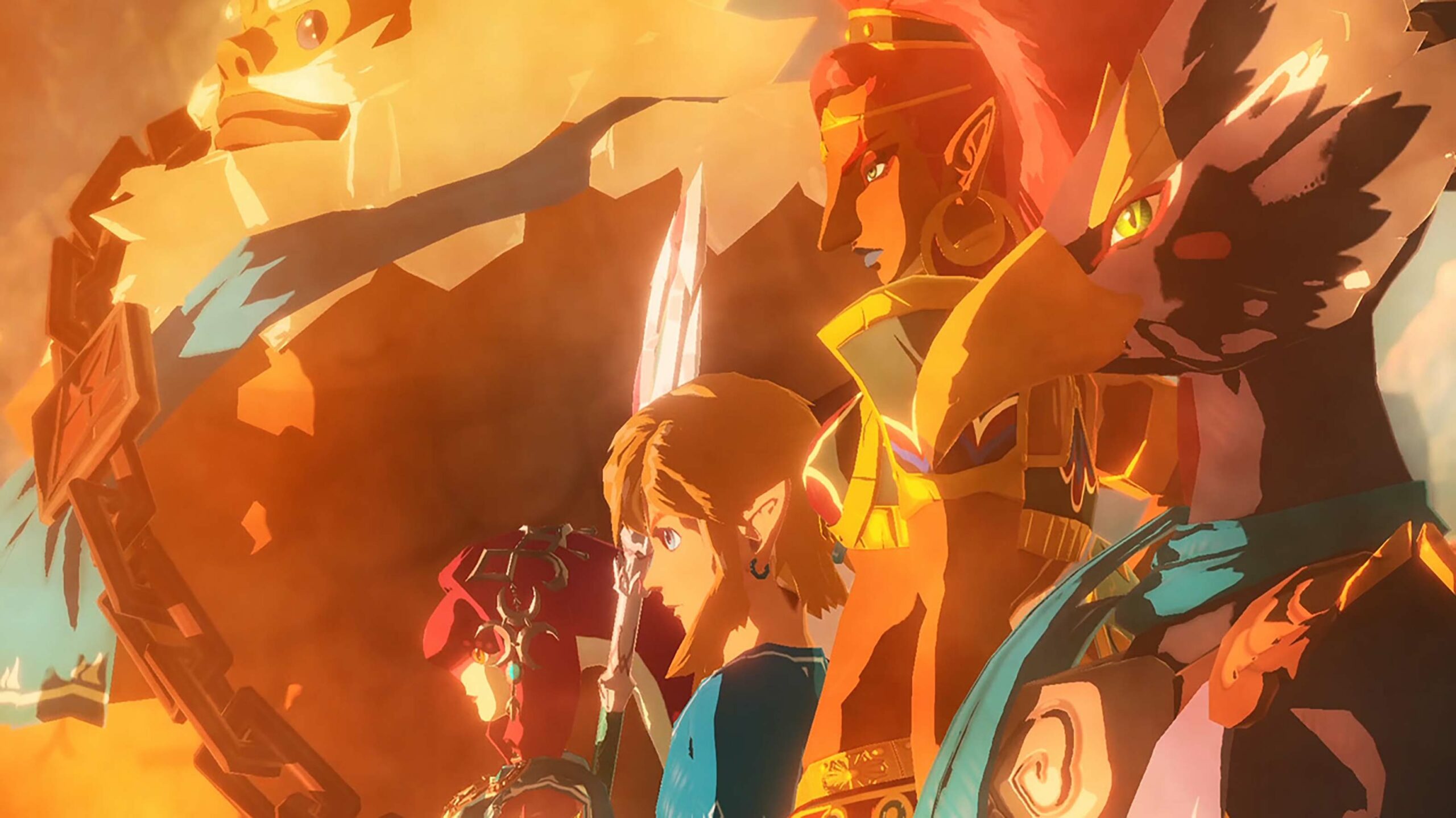 Chronicle: A pregnant girl dies at 11 by a 43-year-old man My mouth is forbidden: GNTM winner answers with a cry for help 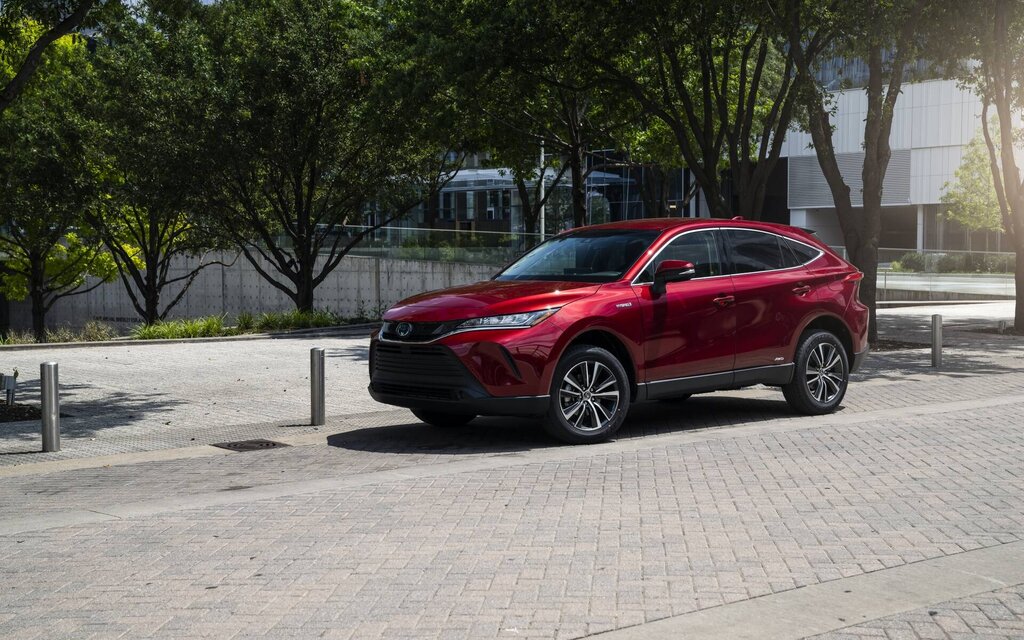 In video: the Toyota Venza is back in Quebec