A Quebec company is working on the marketing of a robot that picks vegetables and could help to counter the labor shortage by replacing around fifty foreign workers.

From left to right, Éric Lapalme, president of Lapalme Conception Mécanique, and Cédrick Boulais-Richard, engineer in charge of the Sami robot which could lend a hand to farmers.

The robot consists of two extensions installed on each side of a farm tractor which are equipped with robotic arms with a vision system, all linked to artificial intelligence.

Preliminary trials conducted during the summer in a broccoli field were successful, which bodes well for the commercialization stage.

“It’s very promising. It worked very well. What we wagered on was to be at least as fast as the pickers. According to our tests, we are very surprised by the speed of the robot, ”says Éric Lapalme, president of the firm based in Varennes.

While it is estimated that by 2025, 15% of jobs in the agricultural sector are likely to remain unfilled, robotization could be the key to the solution.

“Ultimately, the goal is to have a tractor driver in the fields harvesting all the broccoli. So we have just replaced around 50 people, ”he added.

According to Mr. Lapalme, it is high time for agriculture to modernize in Quebec to face the challenges that await it.

“We take 4.0 technology and bring it to the fields. Everything is mechanized around us, except the cultivation of vegetables in the fields. We are still like 100 years ago. “

The company achieves its first round of financing. The objective is to raise a million dollars in order to continue the development of the robot by adding in particular a water jet cutting system.

Lapalme plans to deliver its first robots just in time for next summer. Its retail price could vary around $ 1.5 million.

“The return on investment is less than two years for the farmers I spoke to. It is very expensive to manage a team of seasonal workers. “

Although the preliminary trials took place in a broccoli crop, Sami will have the ability to adapt to a variety of crops.

To build this prototype, Lapalme used a robotic arm manufactured by a recognized manufacturer to which we added 3D cameras driven by an artificial intelligence system, developed by INO researchers. Investissement Québec is one of the partners supporting the development of this innovation.

COVID-19: massive screening in an elementary school in Boisbriand 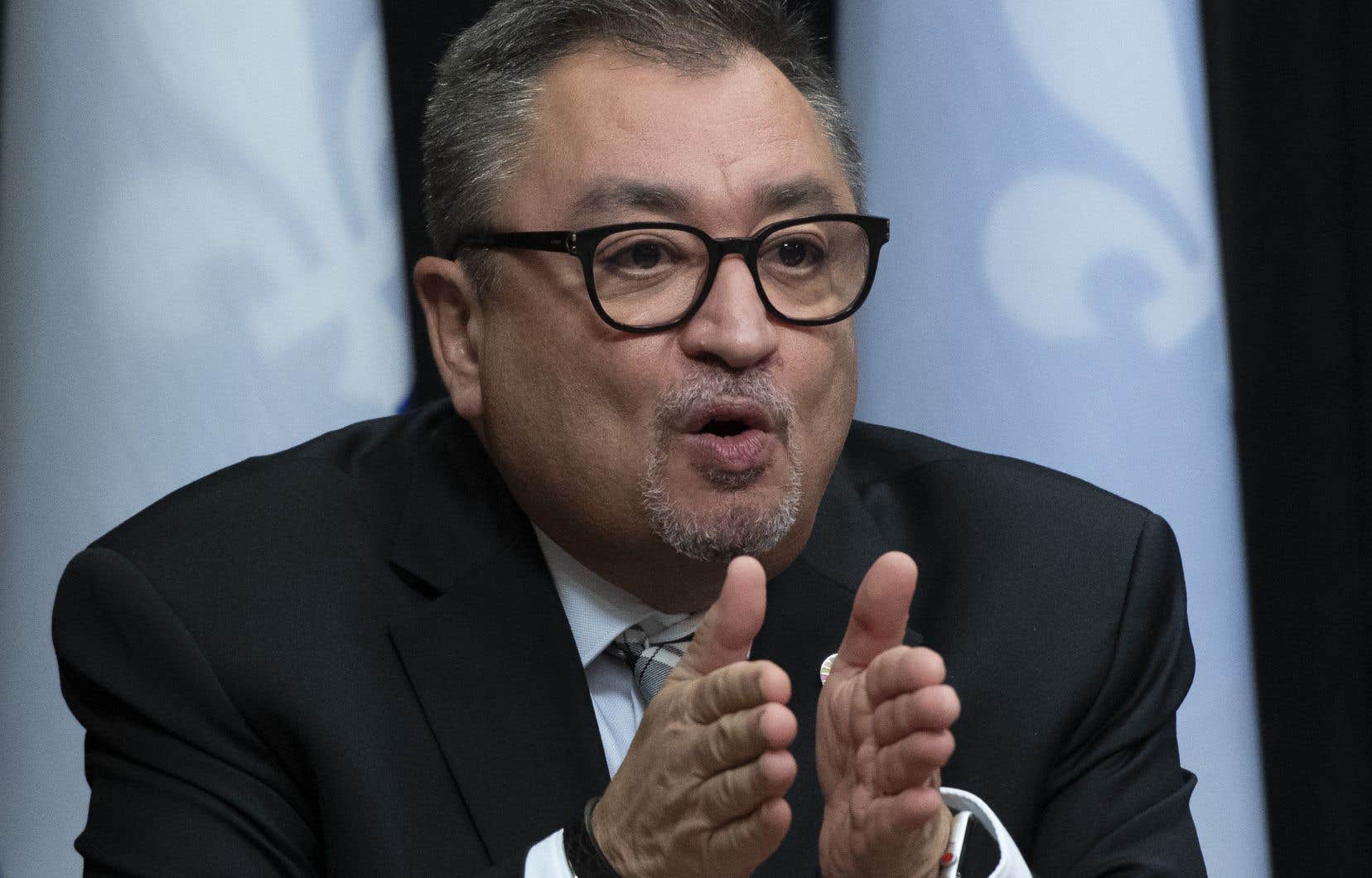 A vaccine for January, hopes Arruda 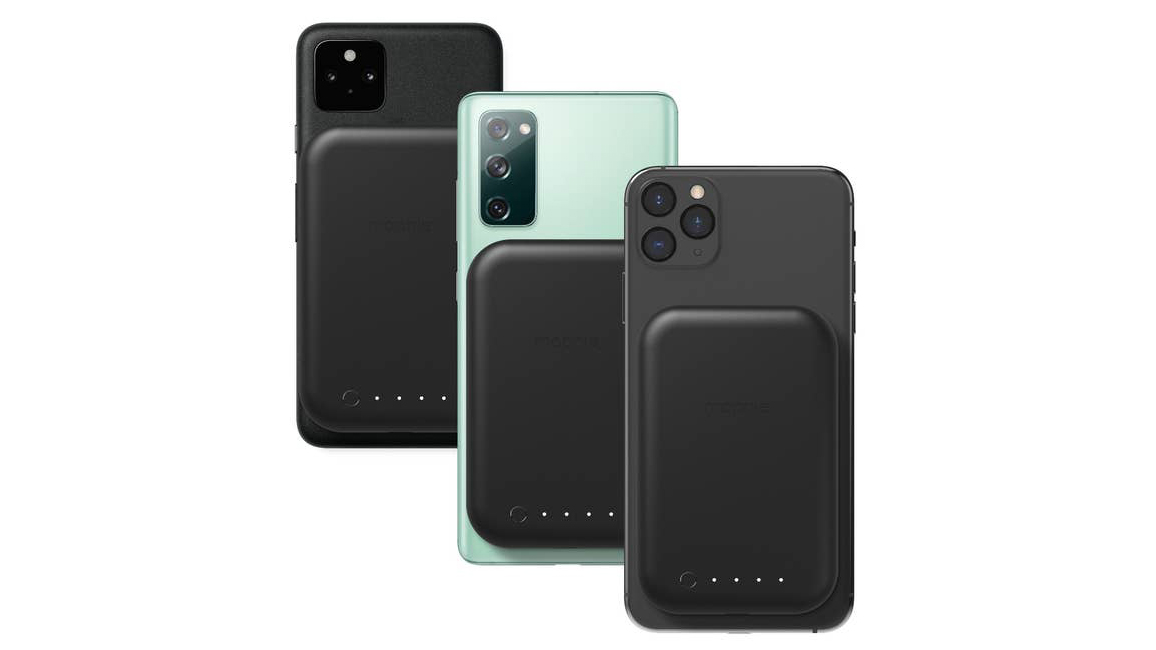