There is not only the direct in life, there is also the replay. From YouTube to Netflix to TV channel replays and radio station podcasts, 20 Minutes every Sunday concocts a list of things to see, or review, listen to or listen to again. On the occasion of International Women’s Rights Day, a program 100% dedicated to women.

A tribute to “Charlie Hebdo” and Samuel Paty

Five years after the deadly attack on the satirical newspaper, Samuel Paty was killed on Friday for showing cartoons of Muhammad that appeared in Charlie Hebdo to his students. In It’s hard to be loved by idiots, documentary available on MyCanal, the director Daniel Leconte looks back at the lawsuit filed in 2007 against Charlie Hebdo concerning the publication of these caricatures of in the famous issue of February 8, 2006 (we follow the editorial conference that precedes it) with, in one, the drawing of Cabu which gives its title to the feature film. Twists and turns, famous witnesses, media circus and two fascinating lawyers… This funny and moving film is a wonderful reflection on freedom of expression. To see or review without moderation in the light of current events!

The mysterious self-combustion of “Moloch”

During the closing ceremony of the 3rd edition of the Canneséries festival, the series Moloch received the Best Screenplay Award for Arnaud Malherbe (Chefs) and Marion Festraëts. In this fantastic six-episode thriller available on Arte. TV, unknown people catch fire in an unexplained way in an industrial and labyrinthine seaside town. Suicides? Murders? Supernatural phenomena? To find out, a journalist (Marine Vacth) and a bereaved psychiatrist (Olivier Gourmet) are leading the investigation. A captivating work, superbly put in images and served by an impeccable cast.

What to spin aches to your zygomatics despite the ambient gloom! The miniseries The Goes Wrong Show, inspired by the hit play The Play That Goes Wrong, was created by the Mischief Theater team for the BBC. Available on Prime Video, it depicts the setbacks of an amateur theater troupe. Christmas show, legal drama or thriller, every attempt to put on a show turns irreparably into disaster. This uncontrolled millimeter chaos that lurks in each performance causes a comic crescendo from which it is difficult to escape. A rate of accumulation of gags at the height of Monty Python!

“The Chicago Seven”, a great film about political engagement

The huge screenwriter Aaron Sorkin, to whom we owe The Social Network at the cinema and To the White House for television, has just made his first film for Netflix, Chicago Seven, worn in particular by Sacha Baron Cohen and Eddie Redmayne. This feature film follows the incredible trial of the “Chicago Seven”, these seven leaders of different activist groups in the United States in 1969, instigators of the demonstrations against the Vietnam War in Chicago, prosecuted by the federal government in particular for conspiracy. We find here what makes the flavor of Sorkin’s works and his famous “walk and talk”. A mirror held out to Trump’s America a stone’s throw from the American elections, but also a great film on political engagement and a plea on free speech. “Nothing to celebrate”: the rapprochement of prisoners and the forgetfulness mark the 9th anniversary without ETA

Single-use plastics | A ban that should serve as a warning, say experts 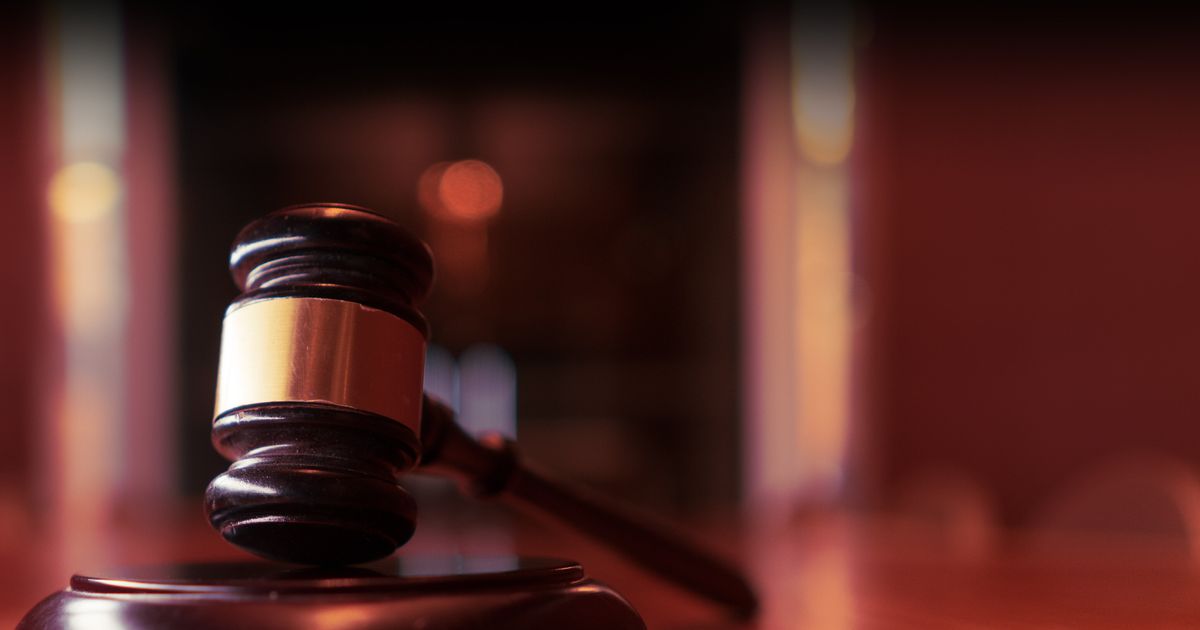 Victims of sexual assault: towards the creation of a specialized court

Brazil: “indirect censorship” of the press by Bolsonaro

Incidence record in Offenbach: As many corona deaths in Hesse as not since May