The staff shortage is so severe in child care services that school principals sometimes have to deal with groups of students.

“In 10 years, I’ve never experienced that”, wonders Jade (fictitious name), who prefers to remain anonymous to avoid reprisals from her employer.

She manages the daycare service of an elementary school in the Outaouais. Some lunchtime, she only has four educators to watch over 200 children playing in the yard, she illustrates.

The reason ? A staff shortage that already existed in schools before and which is now exacerbated by the pandemic. We not only lack teachers, but … janitors, educators, technicians in special education.

We are even keenly looking for part-time student supervisors, a position that was often occupied by retired people … and who left their work to avoid catching the coronavirus, explains Simon Dostie-Cormier, president of the Union. school support in the Outaouais.

The cost of prevention

Of the twenty or so educators in the Jade school, there is a shortage of between two and three each day. They must be absent for prevention, either because they have a sore throat, or because their child has a runny nose.

“There is a day when [les deux directeurs de l’école] had to take a group, ”otherwise there would have been no one to look after the young people, Jade says.

It was September 28. No less than seven employees were missing.

The problem is widespread. The government is looking for 500 educators across Quebec.

But the real needs could be even greater. At the beginning of October, around twenty service centers interviewed by The newspaper still had 210 childcare positions to fill.

For example, there were still 51 missing at the Saint-Hyacinthe Service Center.

The government has also launched “Respond now”, a specific recruitment platform for schools. In just under two weeks, more than 37,200 people signed up.

“There is a great enthusiasm”, rejoices the Minister of Education, Jean-François Roberge.

He says he’s convinced that this campaign will recruit more than 2,000 educators, supervisors and janitors by Christmas.

In the meantime, the lack is so glaring that the ratio of 20 young people per adult is often impossible to respect, as is the instruction not to mix different bubble-classes in the daycare service.

“There are always exceptions, concedes Mr. Roberge. No one expects everything to be perfect. But in general, the rules are respected. “

However, this is not what Eric Pronovost observes, who represents the support staff of 25 service centers, from the Outaouais to the Gaspé.

“Sometimes there are 8 or 12 bubble-classes together. “And these situations are not exceptional in any of the regions he represents,” he adds.

According to many, these jobs are just not attractive, with offers of less than 10 hours per week and broken schedules.

“There are those who tell us: ‘I’m going to go and work in such fast food, I’m going to have more hours ”, illustrates Simon Dostie-Cormier.

However, there would be a way to employ these educators in a variety of other tasks between their shifts.

For example, couldn’t someone hired by the lunch hour daycare service help disinfect the premises or monitor recess?

Such arrangements are already possible, assures Minister Roberge. And with the $ 85 million granted in September to schools to deal with the pandemic, this should make it possible to increase the number of hours of people already in office.

“If it is already possible, the message does not reach the field,” retorts Mr. Pronovost. 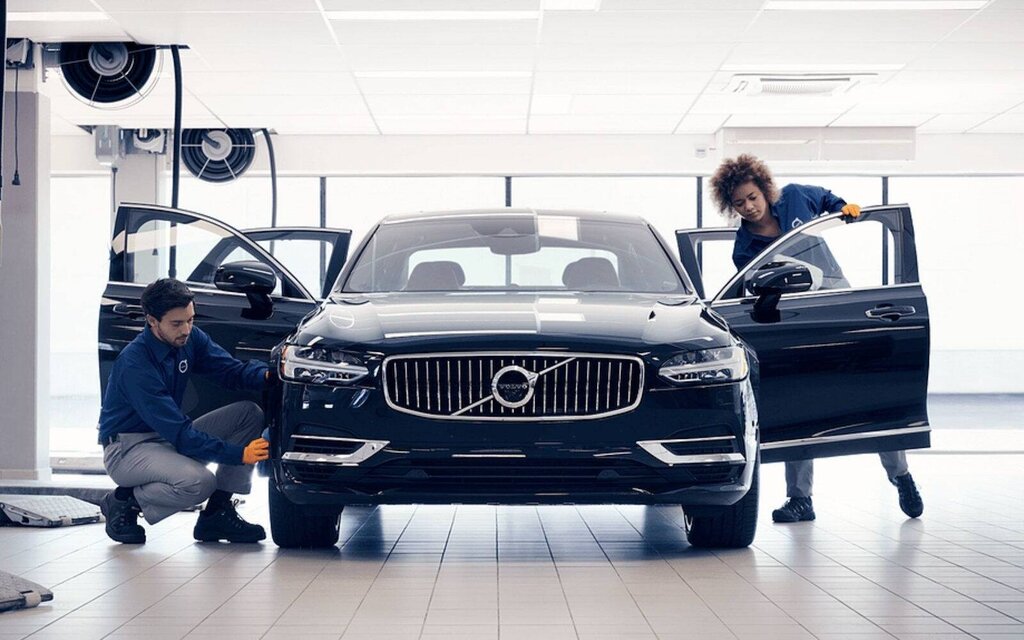 Volvo Valet: a new service in the age of distancing

Fourniret “in situation” in the Ardennes, with the aim of finding the body of Estelle Mouzin

“It is dangerous to give up control” the pandemic, says WHO

The DPCP will not contest: Nathalie Normandeau can draw a final line on the judicial process

Stay of proceedings in the Normandeau case | No call from DPCP