Fred VanVleet is generating enthusiasm across the NBA.

The Raptors, however, hope to retain the services of the 26-year-old, who has recently acquired unrestricted free agent status.

Last season, his fourth in the NBA, VanVleet averaged 17.6 points, 3.7 rebounds and 6.6 assists per game.

Collectively, however, the Raptors were disappointed, those who were eliminated by the Boston Celtics in the association semifinals, after being crowned champions last year.

Rifle throwing trauma unforgettable: Gladbach against Inter and his own past 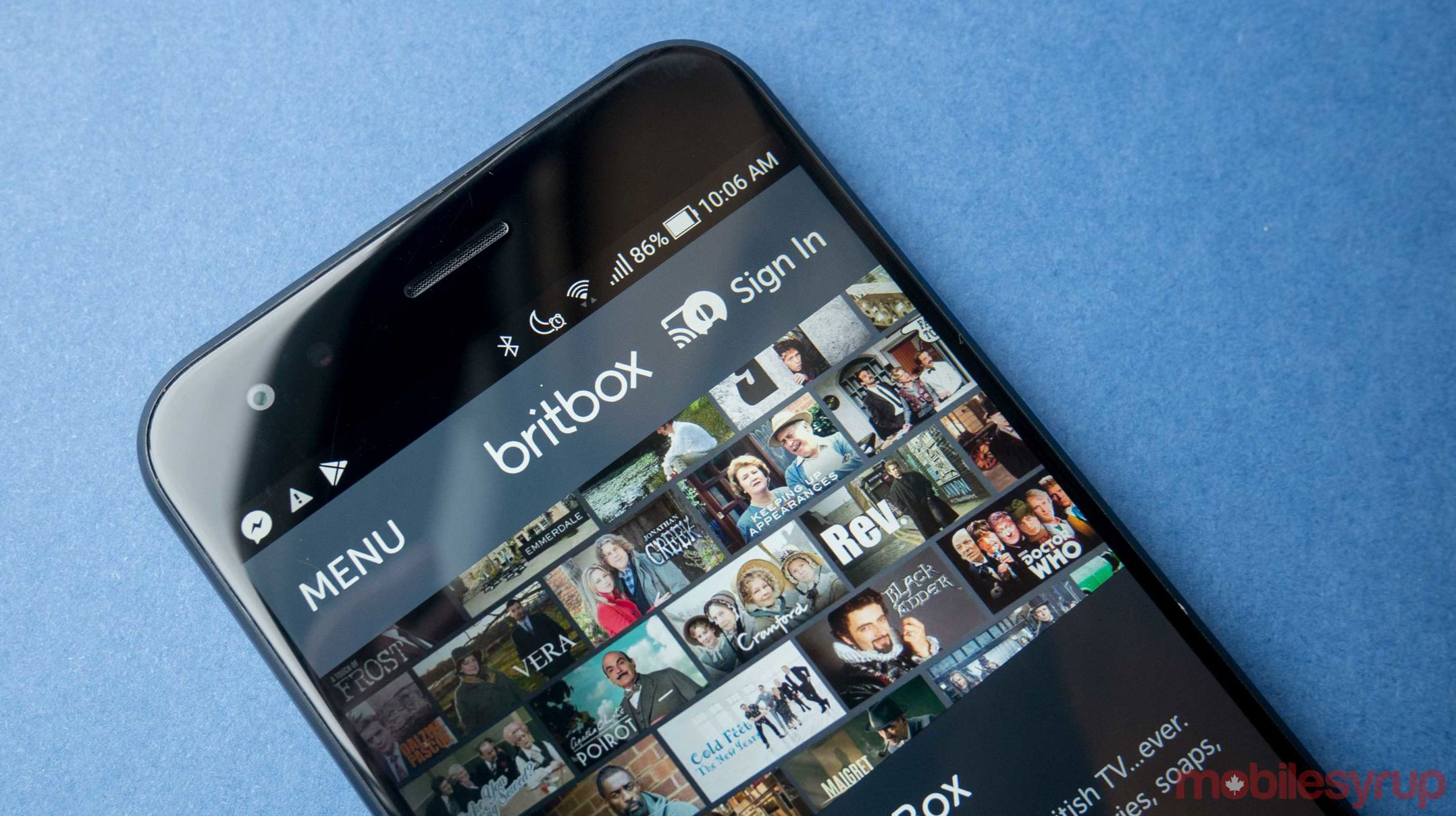 Although participation is a criminal offense: 1,500 proceedings for illegal races in Berlin 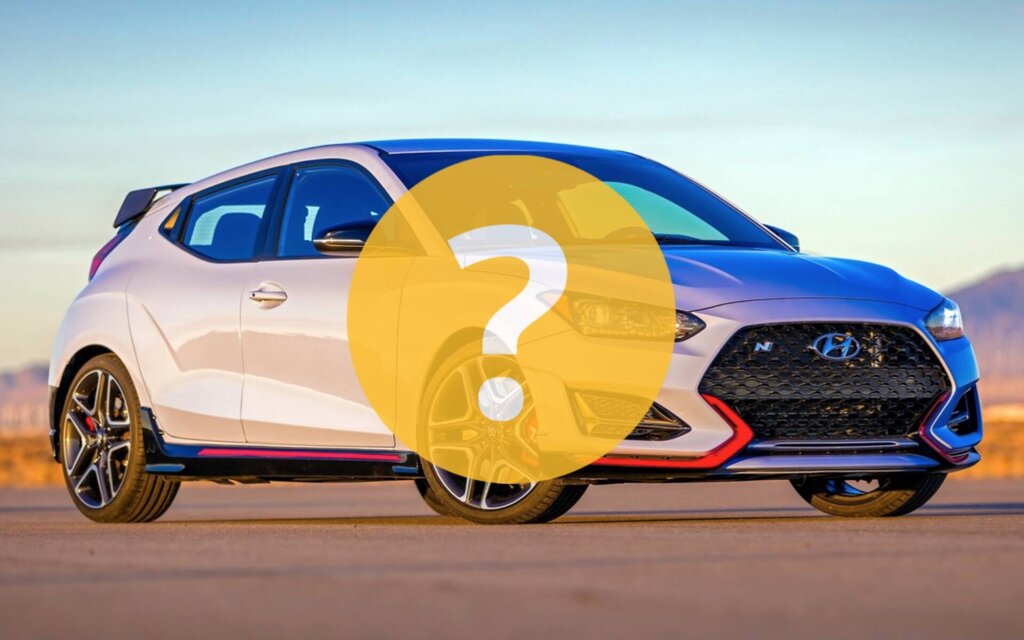