Quintana Roo presents two cases and Yucatán a total of three cases. In accordance with Adn40 Mycobacterium leprae is the bacterium that causes leprosy and is spread by air.

In accordance with Millennium 50 cases of leprosy have been reported in men and 39 in women, so far this year, the figure is still far from the 127 cases that were reported in all of 2019.

According to the National Epidemiological Surveillance System, it indicates that it is a chronic disease. Same as it has a cure based on antibiotics.

These antibiotics eliminate the symptoms characterized by reddish lesions on the skin, as well as numbness in extremities such as hands and feet.

According to ADN40, the Ministry of Health indicates that the Mexican state of Sinaloa is where the most cases occur with 15 reports from men and 17 reports from women. Secondly, the state of Michoacán with eight cases in men and seven in women, Yucatán and Quintana Roo do not appear in the first places.

According to Milenio, although there are these reports of leprosy, it is no longer a disease that generates a national health problem, unlike the new coronavirus. There is currently one case for every 1,000 inhabitants. 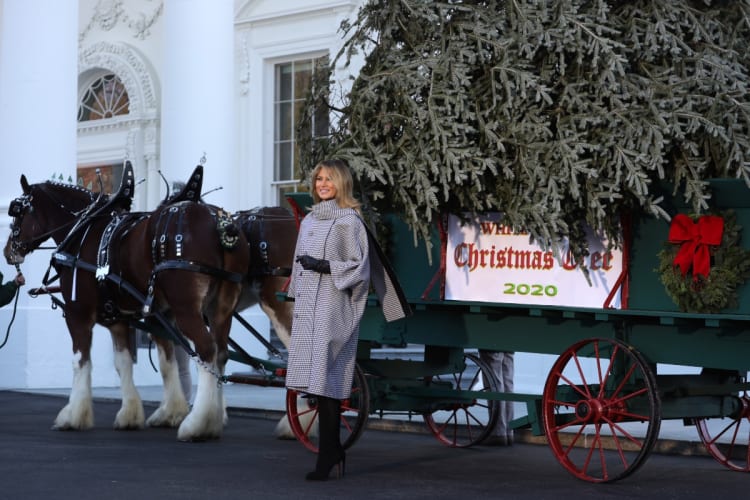 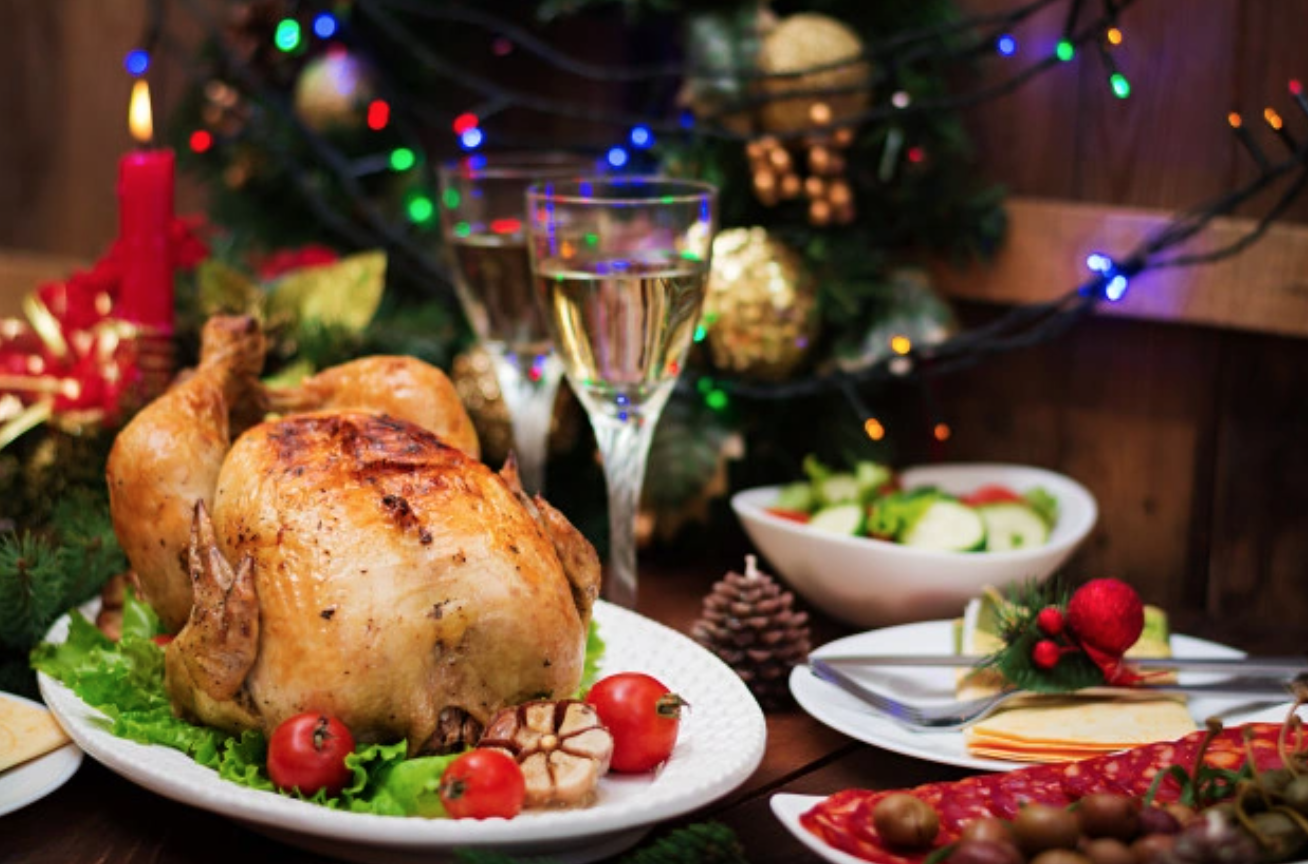 Ana Iris: “I attack those who romanticize the working class or speak in its name without belonging to it” 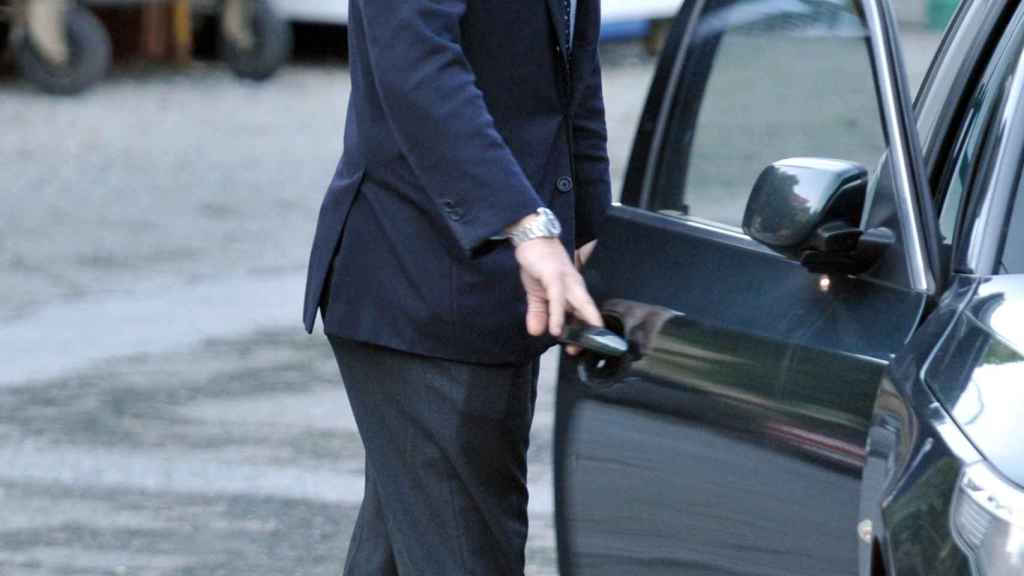