“2.2 million advertisements were rejected” and “120,000 Facebook and Instagram posts were withdrawn for attempting to obstruct participation in the poll”, ahead of the US election, said the vice president of Facebook , Nick Clegg, in an interview with the Journal du Dimanche.

In addition, “warnings were posted on 150 million false information verified by independent media”, including AFP, explained to the French weekly the vice-president of public affairs and communication of the American company.

Facebook has been stepping up efforts for months not to repeat the trauma of 2016, when its network was used for massive voter manipulation operations, carried out from Russia, during the presidential elections in the United States and on Brexit in the Kingdom -United.

“Thirty-five thousand employees look after the security of our platforms and contribute to the elections. We have established partnerships with 70 specialized media, including five in France, in the verification of information ”, describes Nick Clegg.

“We also have artificial intelligence tools. They have enabled billions of posts and fake accounts to be deleted, even before they are reported by users, ”said the vice president of Facebook. The site also stores “all advertisements and information such as their funding or provenance for seven years to ensure transparency.”

In 2016, the former British deputy prime minister at the JDD, “Facebook had neither identified nor deleted a single foreign network interfering in the election. Between March and September of this year, we removed 30 malicious networks around the world, some targeting the United States ”.

In early October, Facebook had removed more than 300 accounts and pages, active on Facebook and Instagram. He had established a link with a marketing firm, Rally Forge, which works for Turning Point USA, an organization that aims to mobilize students around Donald Trump, especially in states where the election is particularly close. 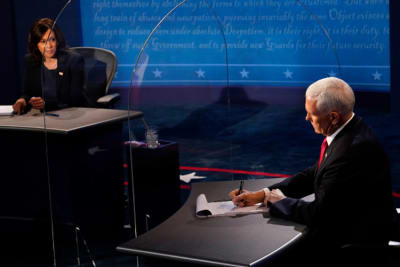 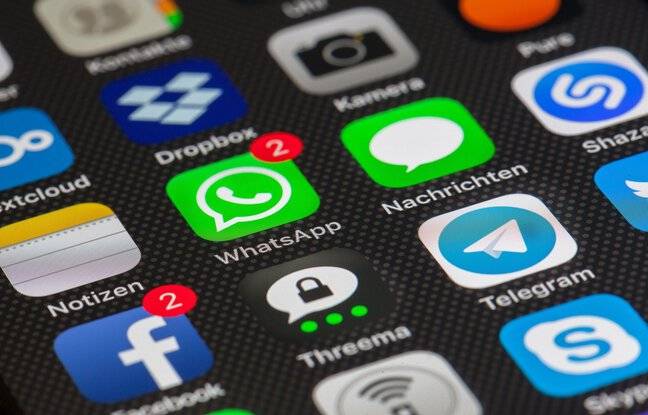 WhatsApp pushes back changes to its terms of service 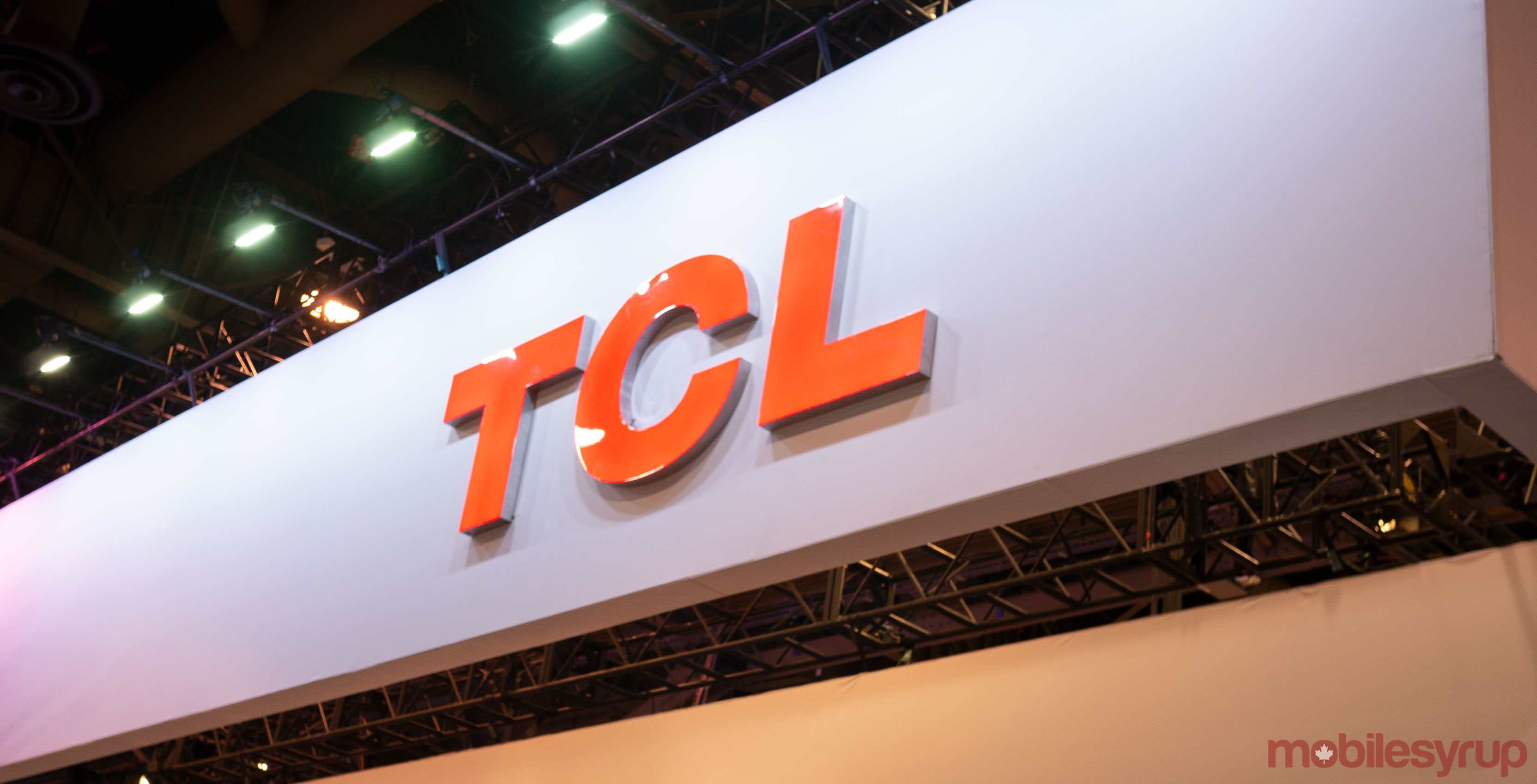 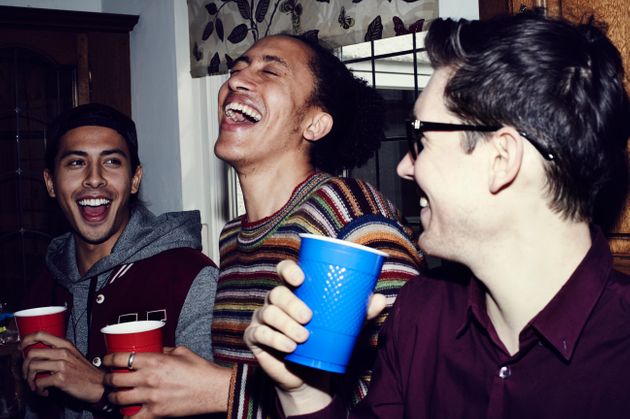 To you who deserve a medal of dishonor

January 15, 2021
We use cookies on our website to give you the most relevant experience by remembering your preferences and repeat visits. By clicking “Accept”, you consent to the use of ALL the cookies.
Cookie settingsACCEPT
Manage consent