Check out the new Amazon Horror-Comedy trailer 'Get Duked!' - The Canadian
Skip to content


The trailer for the new Amazon original movie “Get Duked!” it’s here.

The story takes place in the Scottish Highlands and talks about generational politics, hip-hop loving farmers and the youth of tomorrow.

“Get Duked!” It first premiered at the SXSW 2019 film festival and enjoyed a run on the festival circuit before Amazon acquired the film.

The film will be released on Amazon Prime Video on August 28. 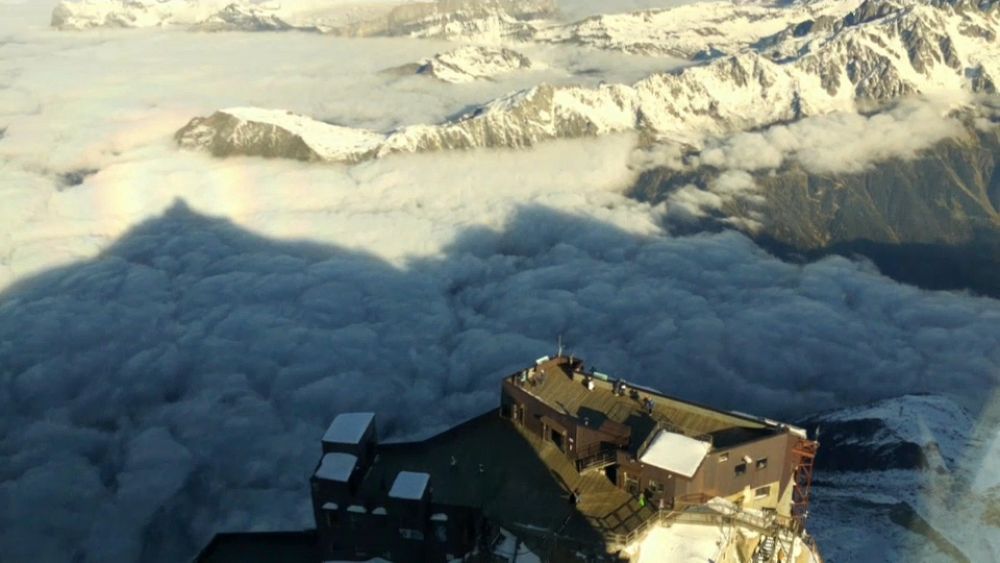