Canada’s mobile market is in for a shakeup, especially in Alberta and B.C. as Shaw Communications launches its new ‘Shaw Mobile’ business with an eye-popping $0 plan.

The company’s president, Paul McAleese, explained that Shaw was “happy to be the catalyst for change” during a press briefing ahead of the July 30th launch of Canada’s latest mobile player. And it looks like Shaw could be a significant catalyst with its introductory plans that massively undercut the competition.

Shaw Mobile will start with two plans: ‘By The Gig’ and ‘Unlimited Data.’ By The Gig plans cost $0 per month and include unlimited nationwide talk and text. Plus, customers can buy 1GB of data for $10 if they need it — that data rolls over for up to 90 days if they don’t use it all in one billing cycle.

As for the Unlimited Data plan, it costs $45 per month for 25GB of data, followed by unlimited usage at a throttled speed. There’s a $10 add-on for U.S. and Mexico roaming options as well.

Plans come with caller ID and voicemail and have a $20 activation fee.

Compared to what competitors are offering — about $35 for most unlimited talk and text plans and $85 for most 20GB unlimited plans — it seems too good to be true.

As with anything, there are a few caveats to be aware of. First, Shaw Mobile is only available to Shaw Internet customers, and one home account can add up to six $0 lines.

In part, the internet restriction is because Shaw Mobile relies on the company’s rapidly expanding gigabit wireline internet. Mobile customers will use Shaw’s in-home Wi-Fi service, the company’s network of Wi-Fi hotspots and Shaw’s LTE network.

With this in mind, it isn’t a surprise that Shaw Mobile is only available in Alberta and B.C. for now with no plans to extend the offer to non-Shaw internet customers. However, the plans are nationwide and will work in other provinces with Shaw Mobile’s roaming partners.

In a sense, that means Shaw Mobile’s network isn’t a traditional mobile data network, although it does have one to fall back on. For example, a typical user would have access to text and calling over their Shaw internet service. If they leave home and go to a mall or library with Shaw’s ‘Go WiFi’ service, their phones will work on that. When there isn’t a Wi-Fi network available, Shaw Mobile phones can use the company’s LTE. 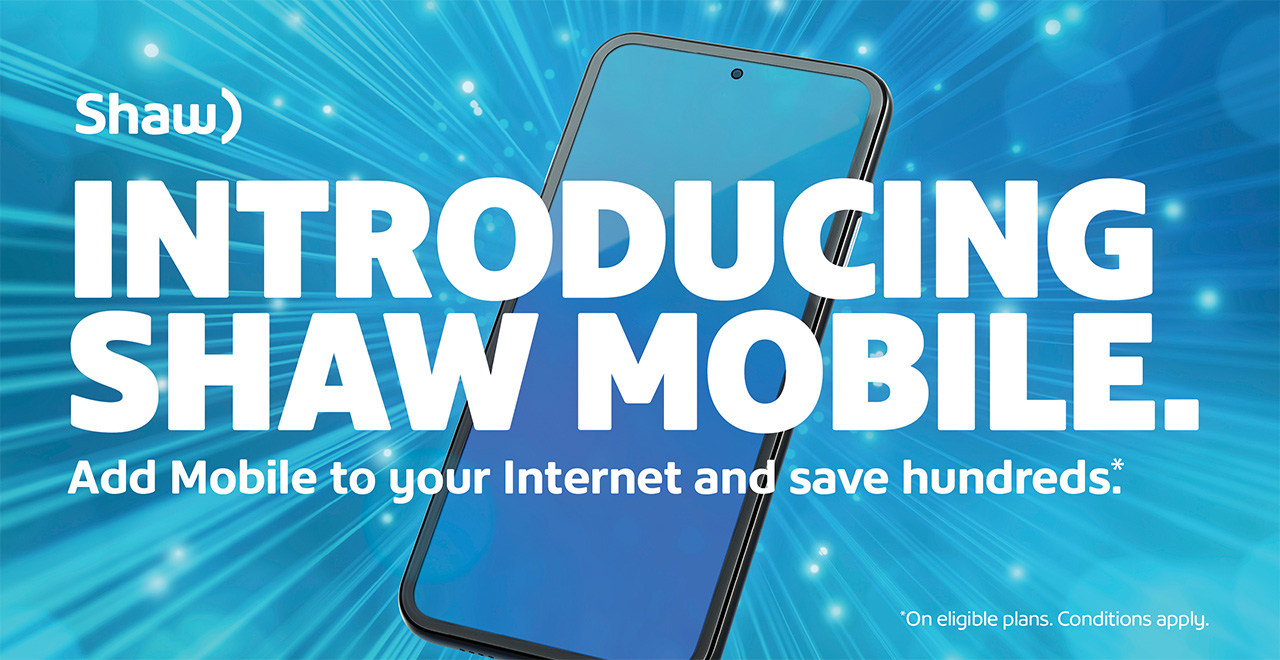 It’s a simple strategy and one that could prove effective. McAleese said Shaw had watched and learned from U.S.-based cable companies that launched similar networks. However, according to McAleese, a key difference is that Shaw is a facilities-based provider and actually has a mobile network. Many of the U.S. companies had to rely on wholesale mobile network, which made things less economical.

McAleese also spoke about Shaw’s Fibre+ internet, which has seen significant growth recently. Shaw says its Fibre+ Gig network, which offers speeds of up to 1Gbps, is now connected to over 1 million more homes than its next closest competitor.

As for Freedom Mobile, it appears the regional carrier will continue as is. McAleese explained that the company views the two as complementary. 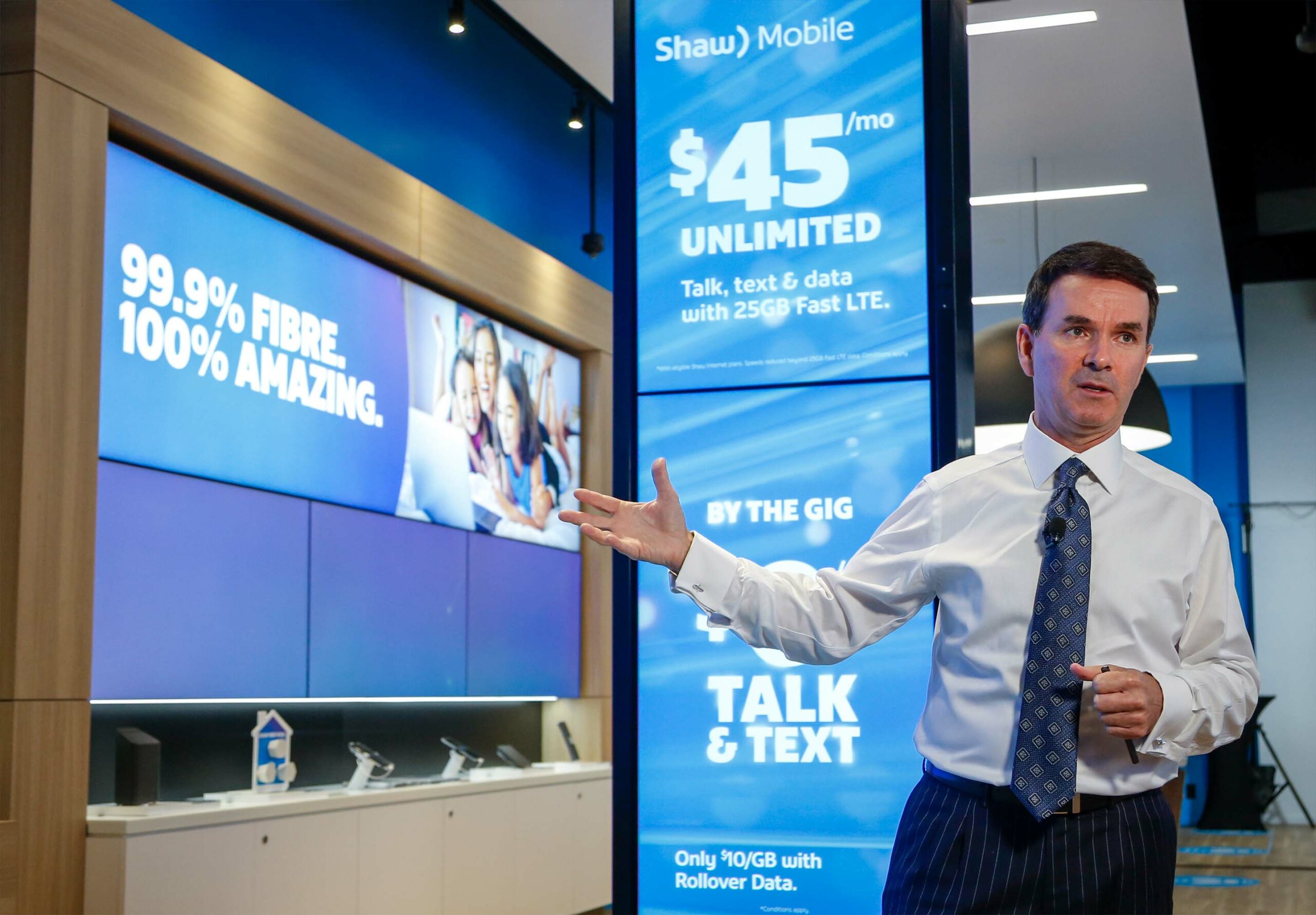 For those wondering why Shaw decided to launch its new mobile service in the middle of a pandemic, McAleese said this was the best time.

On the one hand, COVID-19 hit Western Canada hard. McAleese said that hundreds of thousands are recently unemployed, and there’s a lot of financial stress. From that perspective, offering high-value plans like the ones in Shaw Mobile makes a lot of sense.

On the other hand, the Canadian government just released its first report on the progress — or lack thereof — in its goals to reduce cellphone costs by 25 percent in Canada. Shaw Mobile meets and surpasses the government’s goal in terms of the monthly cost.

McAleese also noted that the plan pricing available at launch would be “introductory.” He didn’t say how long it would be available but indicated it wasn’t permanent and could change down the line.

Further, Shaw Mobile will offer devices, including the latest iPhones and Samsung phones. McAleese confirmed Shaw would provide subsidies for the devices, but didn’t speak to exact pricing.

However, McAleese expects the majority of its customers to bring their own devices. Like other carriers, Shaw Mobile requires a SIM card and will support eSIM devices too. For now, McAleese says new customers will have to visit a Shaw retail location to make sure their phones get set up correctly for the network.

That includes 19 Shaw retail stores across B.C. and Alberta with 12 new stores opening in the coming weeks and over 120 locations with Shaw’s national retail partners, including Walmart and PC Mobile. 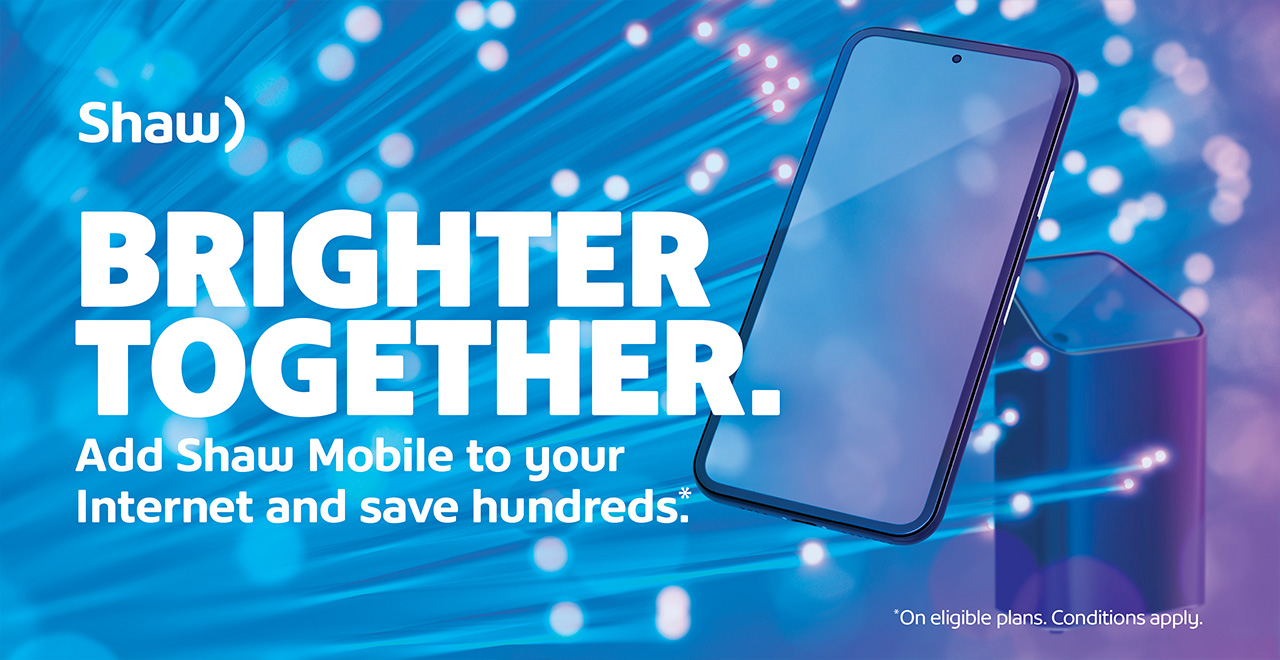 Speaking of stores, McAleese took press on a virtual tour of the new Shaw store at Calgary’s Market Mall. Shaw’s stores still have a focus on TV — McAleese describes it as the “heartbeat” of what Shaw does — but also has space for internet and mobile products.

Shaw says it designed the new spaces for exploration, learning and interactivity but also kept physical distancing in mind. The company says it will continue to adhere to health and safety protocols.

Additionally, Shaw is refreshing its brand with more life and activity. That includes a new ‘Brighter Together’ call to action and new ads highlighting the company’s new services.

All in all, Shaw Mobile should prove to be an exciting new choice for customers in Western Canada. Although limited in some ways, the value of the plans is clear. Existing Shaw customers will likely find it an appealing offer and, hopefully, it spurs greater competition in Canada’s mobile market.

You can learn more about Shaw Mobile on the company’s website. 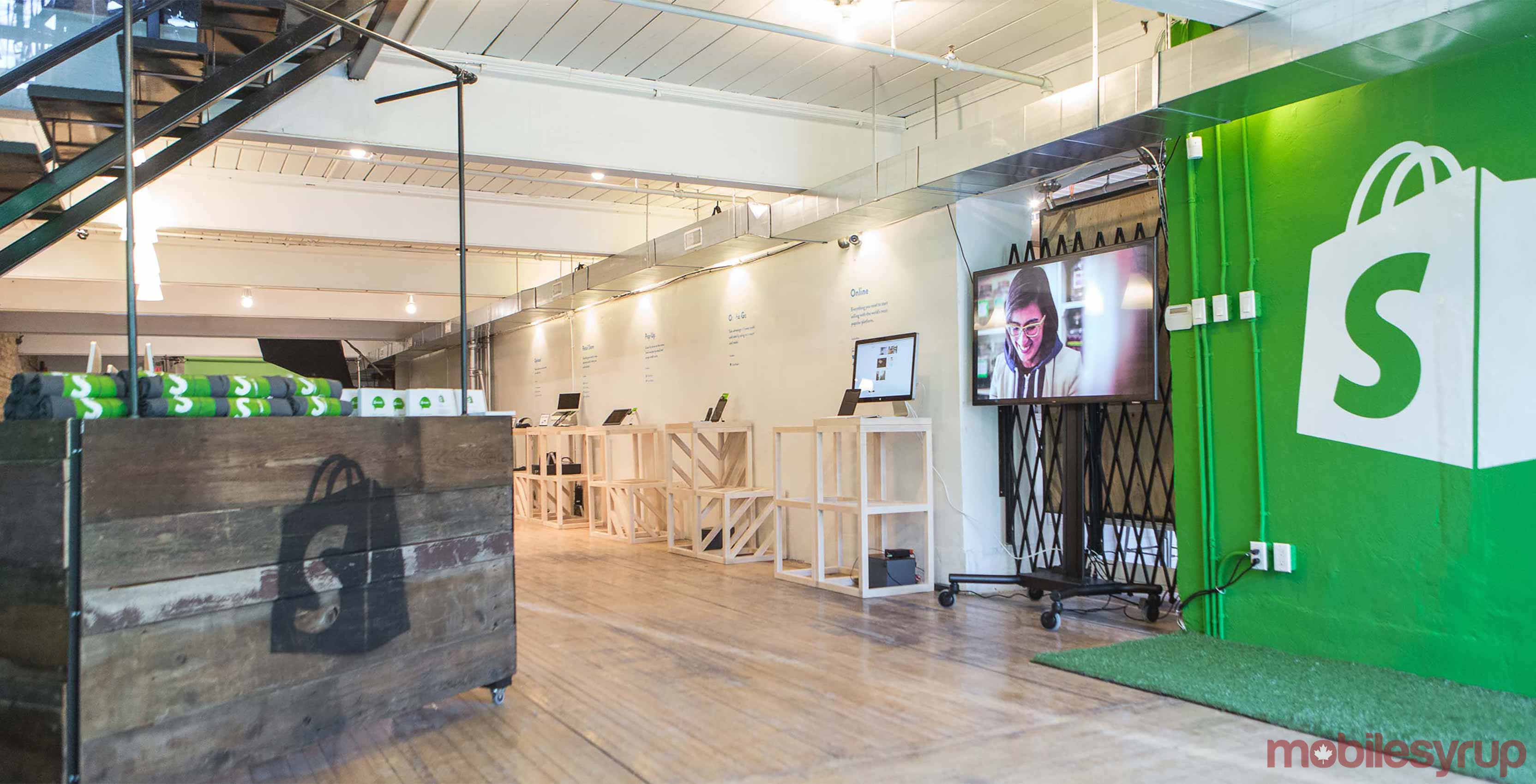 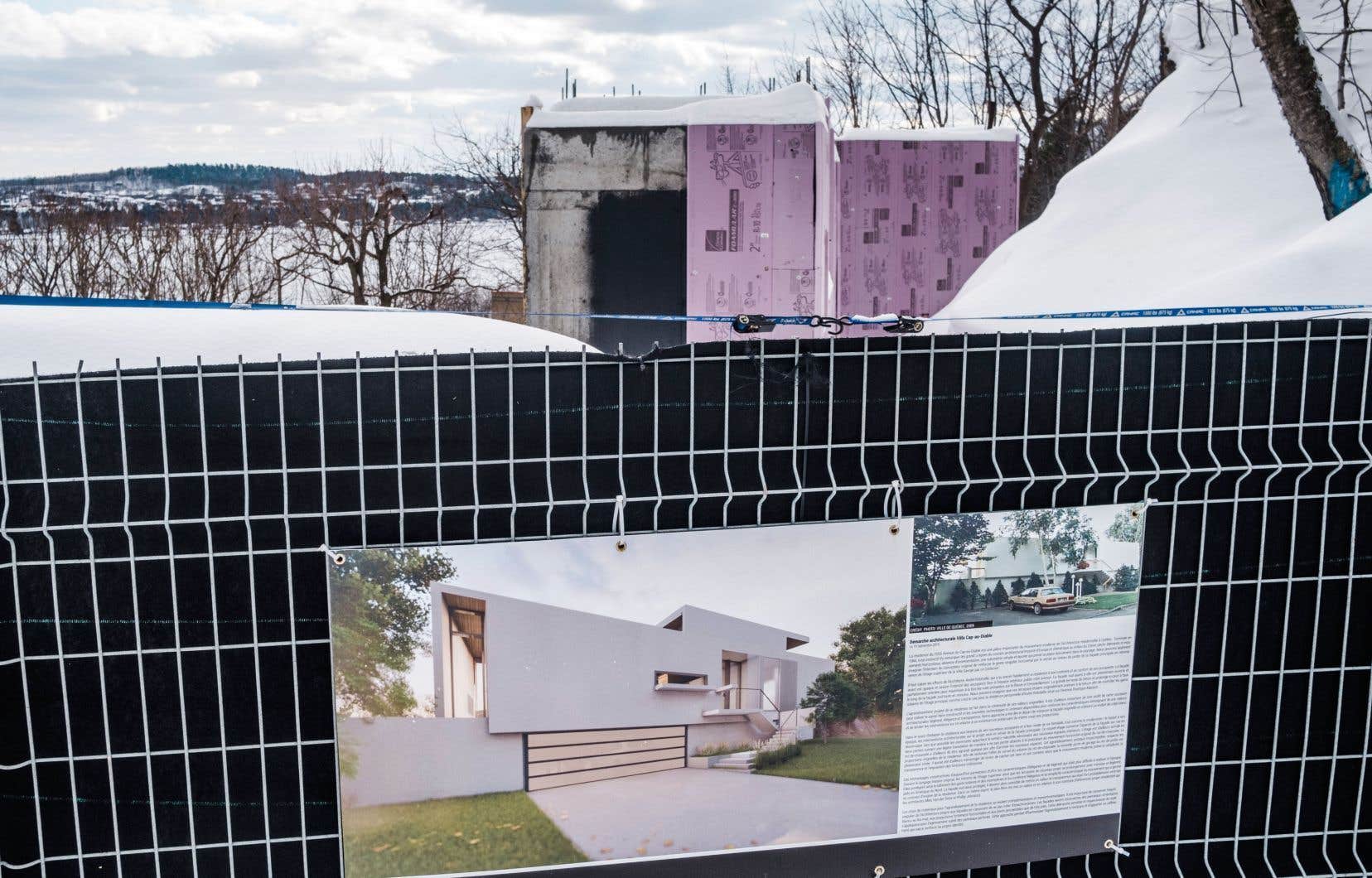 The destruction of Régis Labeaume’s former house in court 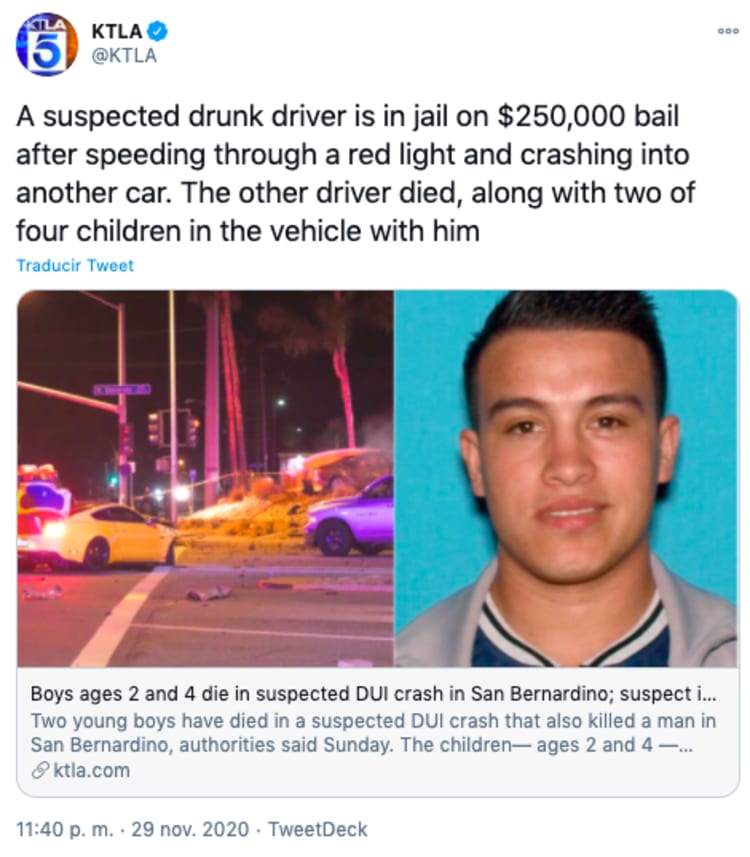 DUI accident leaves 2 children dead and a Hispanic in prison 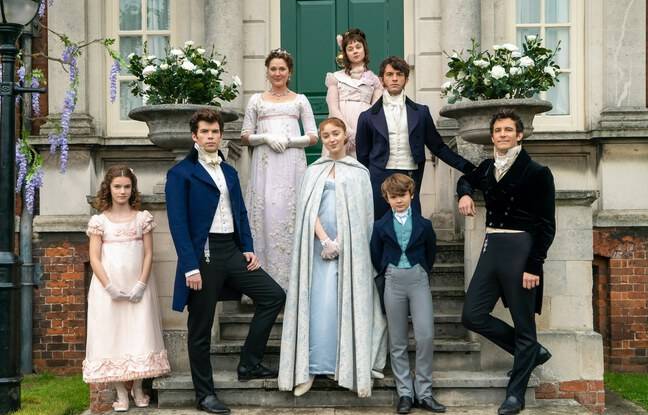 All the new series expected in December 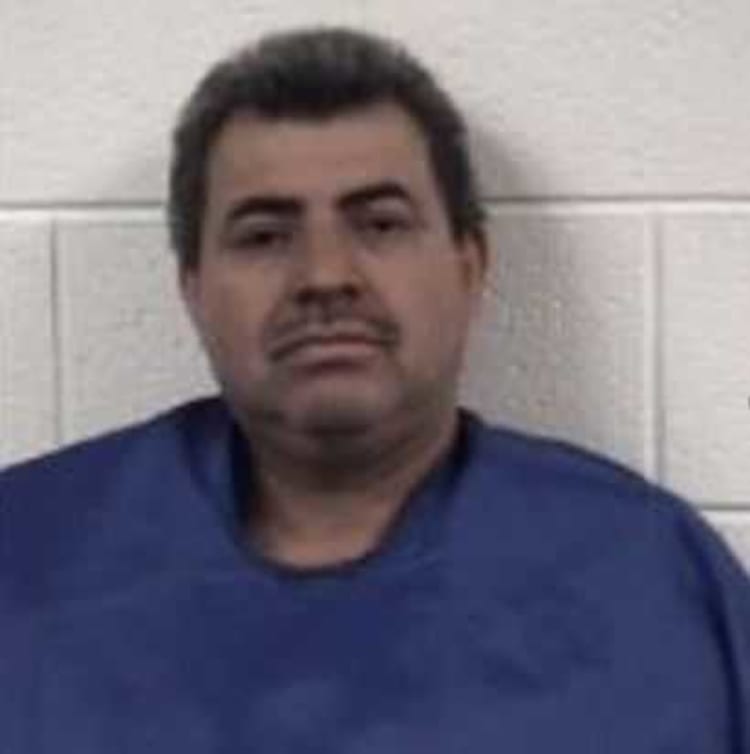 The value of friendship: without it, everything is nothing 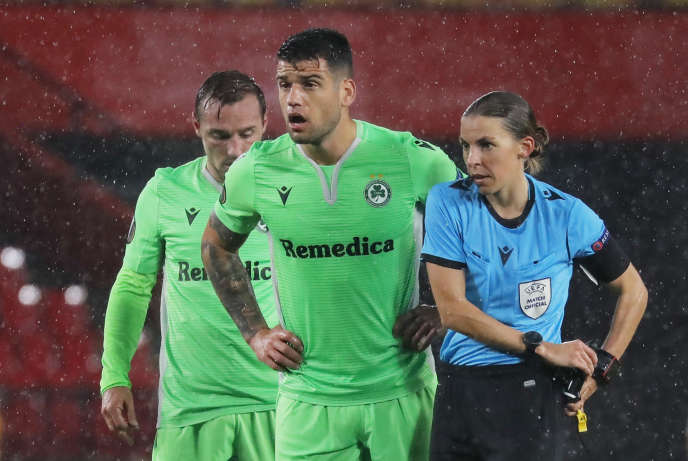