This week, the actor and philanthropist asked his followers to help find a missing stuffed bear.

A Herschel backpack was stolen in Vancouver’s West End along with an iPad inside but it is the bear that owner Mara really wanted back, and now that bear has been found.

RELATED: Ryan Reynolds Reacts To Taylor Swift’s ‘Folklore’ After She Reportedly Revealed The Name Of His And Blake Lively’s Baby Daughter

Inside the bear is a voice recording of her mother saying, “I love you I’m proud of you, I’ll always be with you.” Mara’s mother died last year.

Reynolds retweeted the story and offered a reward.

“Vancouver: $5,000 to anyone who returns this bear to Mara. Zero questions asked. I think we all need this bear to come home,” he said.

Vancouver: $5,000 to anyone who returns this bear to Mara. Zero questions asked. I think we all need this bear to come home. https://t.co/L4teoxoY50

Upon the actor’s offer, a number of people on Twitter also pitched in their own $100 to help get the bear home.

By Monday, the bear still wasn’t found and reporter Deborah Goble was heading out with Mara to look.

“I’m going out with Mara and a cameraman this afternoon to look for her lost bear. Doing a @cbcnewsbc story for tonight’s 6:00 news. If I find it I would really like as a reward a bottle of @Aviationgin from @VancityReynolds. It’s hot and sweaty in Vancouver today,” Goble tweeted.

Reynolds had a better idea.

If you #FindMarasBear, I’ll send you so much @AviationGin gin it’ll be affected by the tide.

Even Mara got in on the comments, inviting them both to her upcoming wedding.

You’re officially both cordially invited to our wedding 😂 thanks for making me smile during such a hard time!

On Wednesday morning, Reynolds retweeted the news from Mara that the bear had been found, with the actor commenting, “Vancouver is awesome.”

In happier news… thank you everyone who searched high and low. To the person who took the bear, thanks for keeping it safe. Vancouver is awesome. #FoundMarasBear https://t.co/X7FlyiR89P

Reynolds is known for his humanitarian side, including his frequent work with SickKids and his and wife Blake Lively’s numerous donations to Black Lives Matter causes and COVID-19 relief. 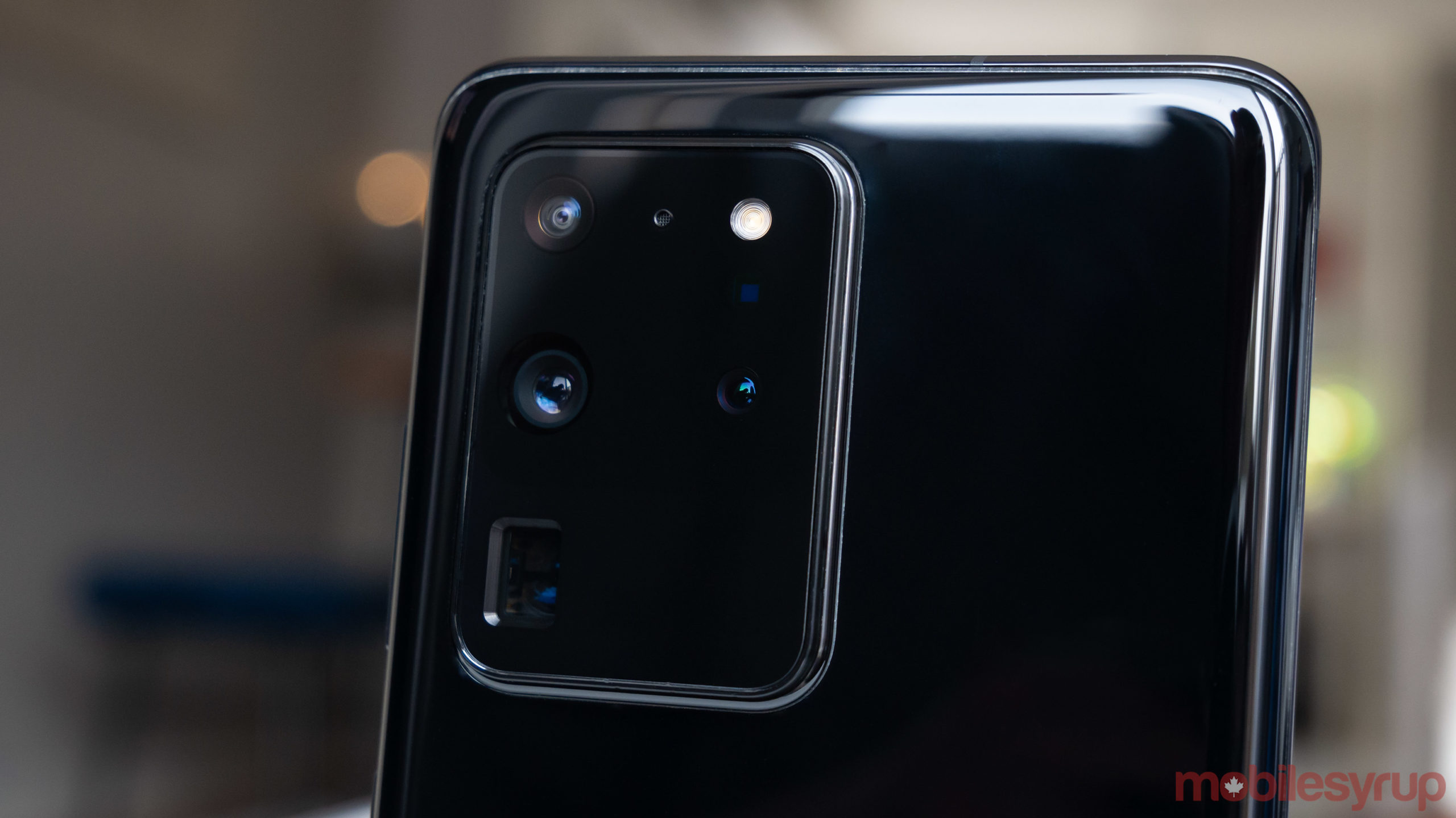 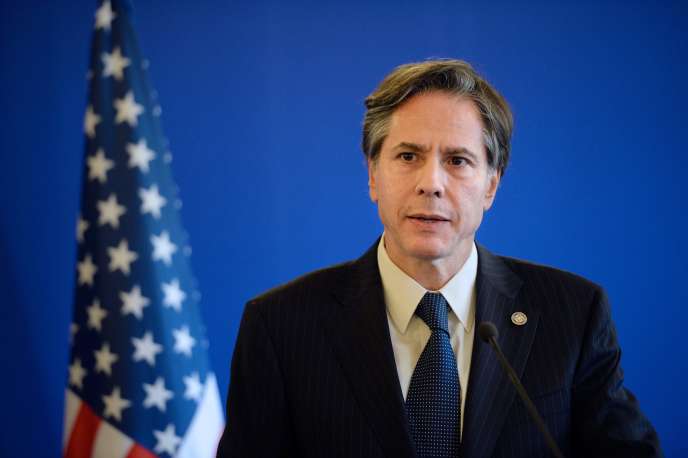 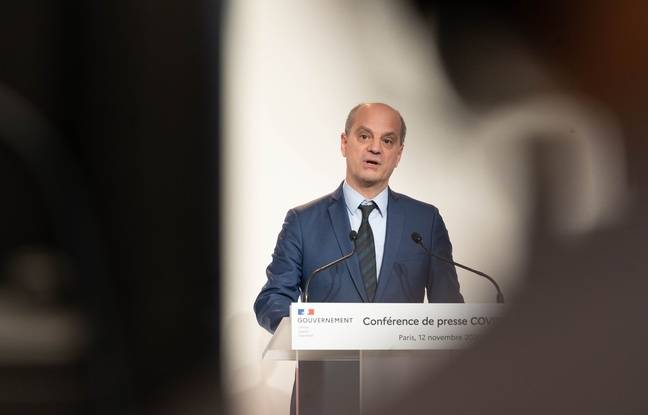