Back in April, Lenovo announced its 2020 lineup of Legion gaming laptops. Now, the company will expand the lineup with more gaming laptops powered by AMD Ryzen processors.

To start, the new Lenovo Legion 5 boasts up to an AMD Ryzen 7 4800 H-Series mobile processor paired with up to an Nvidia GeForce RTX 2060 GPU.

The laptop also has 16GB of RAM and 1TB of PCIe SSD storage.

The Legion 5 sports a 1080p screen with a 144Hz refresh rate on both its 15.6-inch and 17.3-inch models. Additionally, the laptop features a Harmon Kardon speaker system with Dolby Atmos audio. 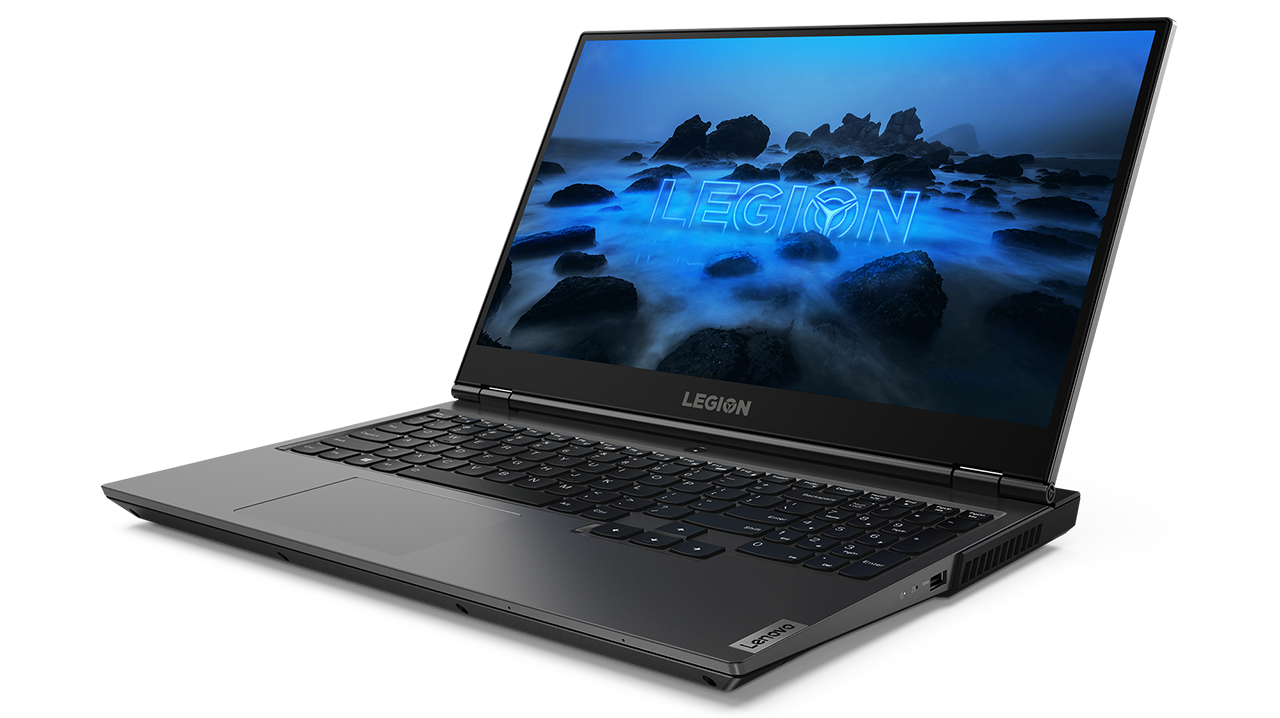 Finally, the IdeaPad Gaming 3 boasts up to the Ryzen 7 4800 H-Series along with up to the Nvidia GeForce GTX 1650 Ti GPU. Customers can equip it with up to 32GB of RAM and 1TB of PCIe SSD storage.

The IdeaPad 3 offers an optional 120Hz refresh rate on its 1080p screen. 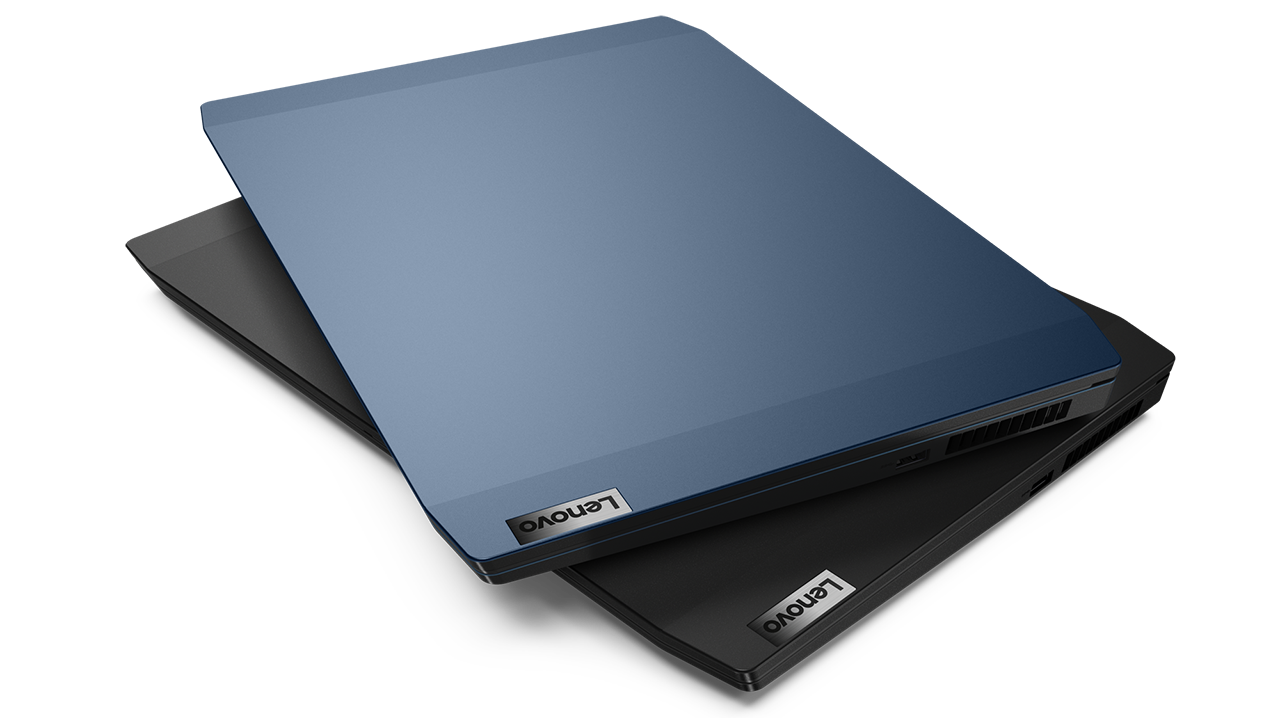 Lenovo’s new Legion Tower 4 and IdeaCentre Gaming 5 towers will offer AMD Ryzen 9 3950X and Ryzen 7 3700X CPUs, respectively. The former also offers up to the Nvidia RTX 2070 Super GPU while the latter maxes out at the RTX 2060.

You can see the pricing and availability of the devices below: Darmanin in the Interior, “a catastrophic message” according to Adèle Haenel 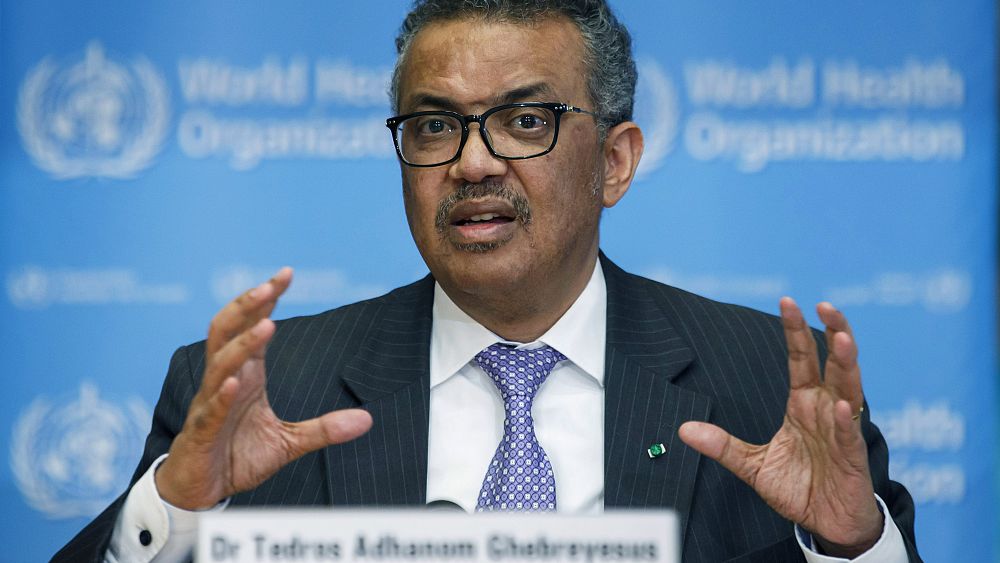