Another woman from the house was taken to hospital with serious injuries.

Woman and 3 children jump from upstairs window to escape a house fire near Debert, NS

“The names of the deceased will not be released until proper identification is made and all family members are notified,” police said.

Meanwhile, members of the Cape Breton Regional Police and the Fire Marshal’s Office are investigating to determine the cause of the fire.

No further details have been provided. 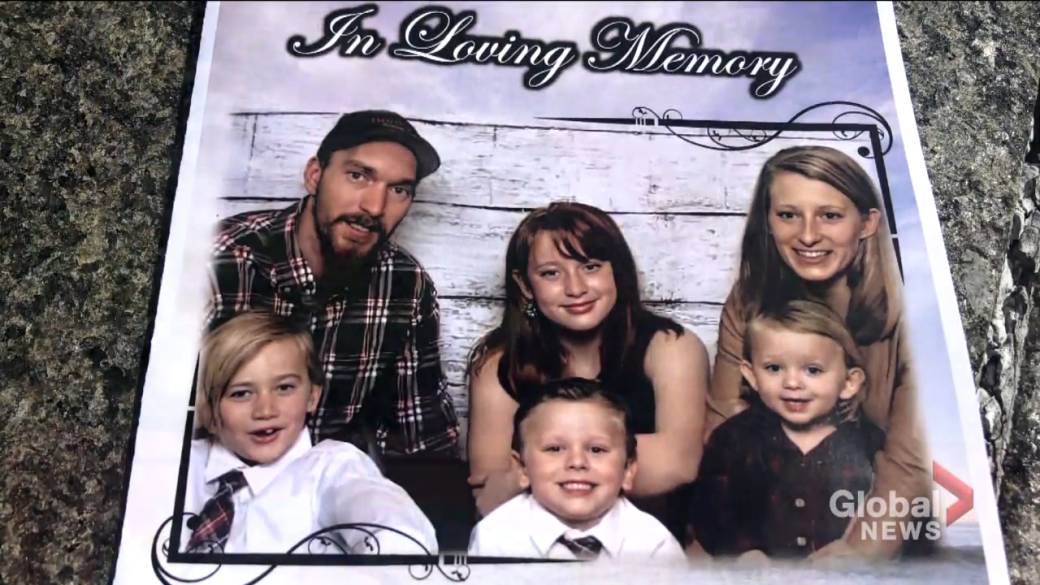 2:08A memorial to the NS family killed in a travel trailer fire is celebrated

Trending on Canadian News  In the next three years, industrial real estate demand will increase in northern cities
Published On October 8, 2021
By thecanadian
Categories