A pair of homes were “significantly” damaged in a two-alarm mountain fire Thursday night, according to the Hamilton fire.

The detached side-by-side homes are located on Meadowlark Drive between Swallow Crescent and Canary Court and collectively suffered damage of around $ 600,000.

“The residents of these two houses did the right thing when they were alerted to the fire. They immediately left the house and stayed outside, ”Deputy Fire Chief Steve Welton told Global News in an email.

“The wind conditions at the time of this fire could have caused a significant spread of the fire that caused damage to more homes, the firefighters did what was expected and quickly took control and extinguished the fire.”

An investigation is ongoing. Firefighters suspect discarded smoking materials to be the cause.

#Firefighters remain at the scene at 111 and 113 Meadowlark Drive in #Ham after extinguishing a fire that damaged both houses. There were no injuries to residents as they were able to leave their home safely. The cause of the fire has yet to be determined. pic.twitter.com/VvNiyrliMF 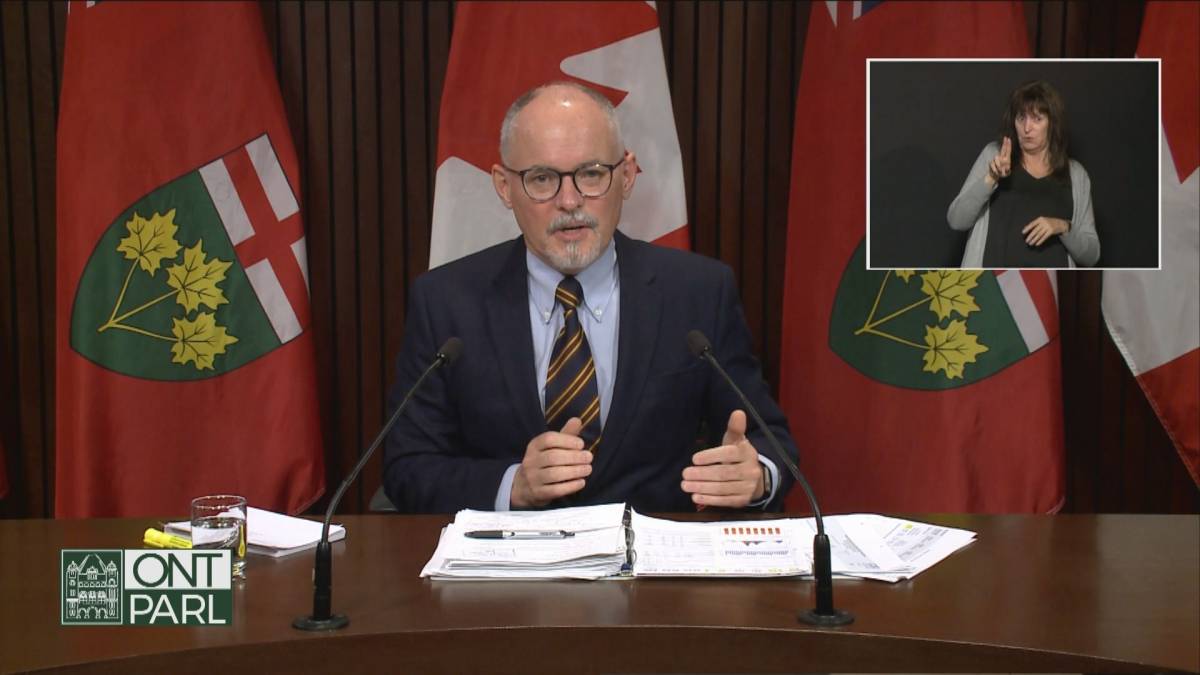