Police in Barrie, Ontario, are searching for suspects in an apparent homicide investigation that has left a 17-year-old dead.

According to a statement released by investigators, police were called to the Hurst Drive and Golden Meadow Road area around 6 p.m. Friday.

Police did not release any other information about the teen’s death or how many suspects are pending.

Tactical Support and K9 units were called in late Friday to assist with the investigation, the statement added.

Investigators said there are no public safety concerns and the investigation is ongoing. 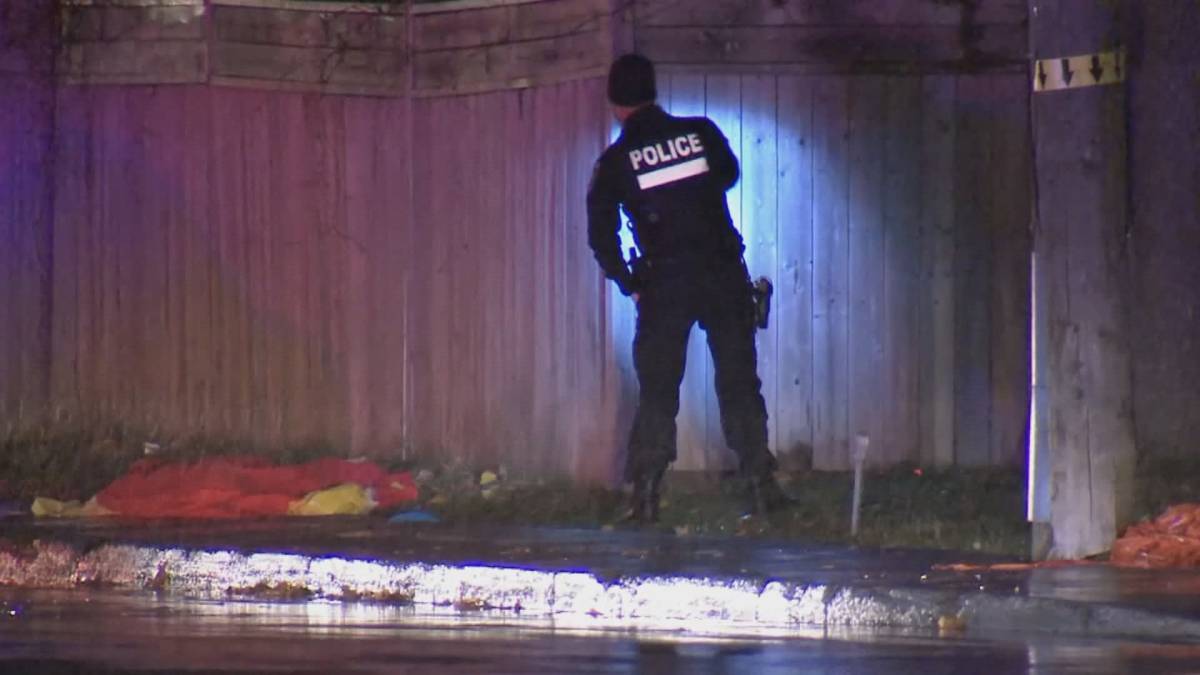 Trending on Canadian News  Magda Campins: "Revenues for covid are increasing in those over 65"
Published On November 20, 2021
By thecanadian
Categories