A 17-year-old boy has been charged in connection with a fatal stabbing in Mississauga, police said.

In a press release, Peel Regional Police said on Tuesday, just after 6:36 pm, officers received a call to check on the well-being of a man in the Roche Court area.

He was transported to a trauma center, where he succumbed to his injuries.

Police have identified the victim as Mohamed Ahmed.

On Wednesday, officers said, a 17-year-old was arrested and charged with first-degree murder.

Police said he is being held in custody and will appear in court in Brampton on Thursday.

The accused cannot be identified under the Youth Criminal Justice Act.

“Police believe this was an unprovoked attack on an innocent victim, and they are not looking for any further suspects,” the release reads. 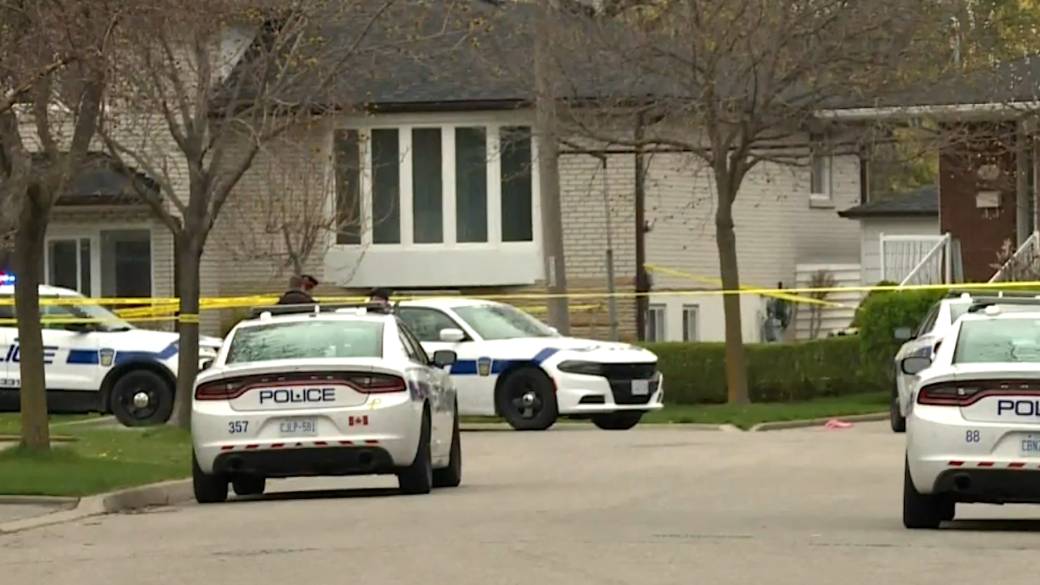 Trending on Canadian News  60 days in Montreal and Laval poised to strike May 3
Published On January 27, 2022
By thecanadian
Categories