Nottawasaga OPP says they seized $ 10,000 worth of drugs, resulting in three people being charged in connection with a drug trafficking investigation in August.

On Tuesday, Nottawasaga OPP obtained a search warrant in connection with the investigation, which led to the arrest of three people.

Those people include Abdoul Mare, 27, of Milton, Sandra Sutton, 61, of Barrie, and John Worrod, 57, of Barrie.

Sutton and Worrod were charged with cocaine trafficking and opioid trafficking.

All three are expected to appear in court at a later date. 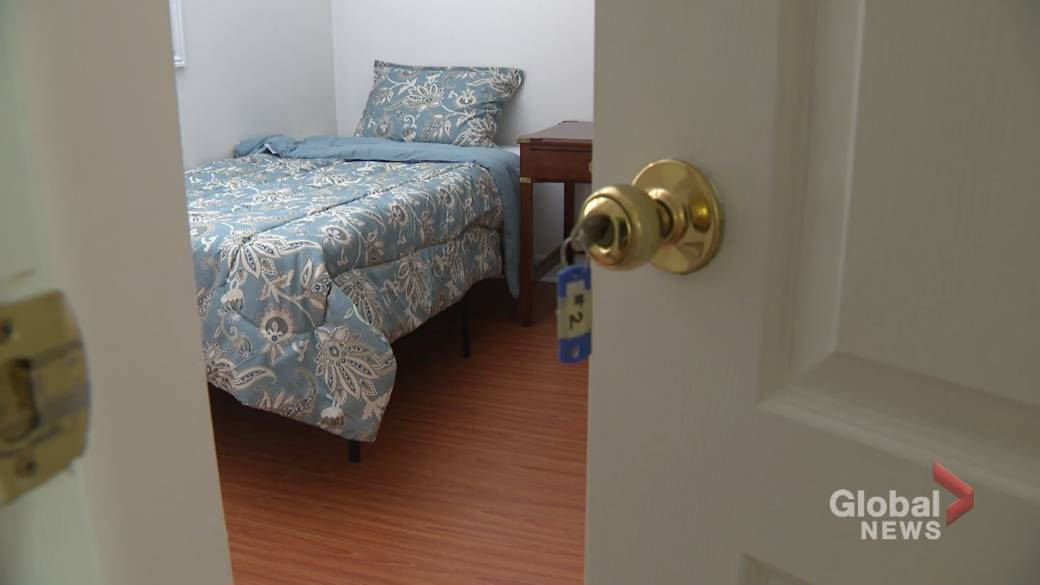 1:59Authorities say some public housing in Peterborough is being seized by criminals and gang members.

Authorities Say Some Public Housing In Peterborough Are Being Seized By Criminals And Gang Members – Aug 13, 2020